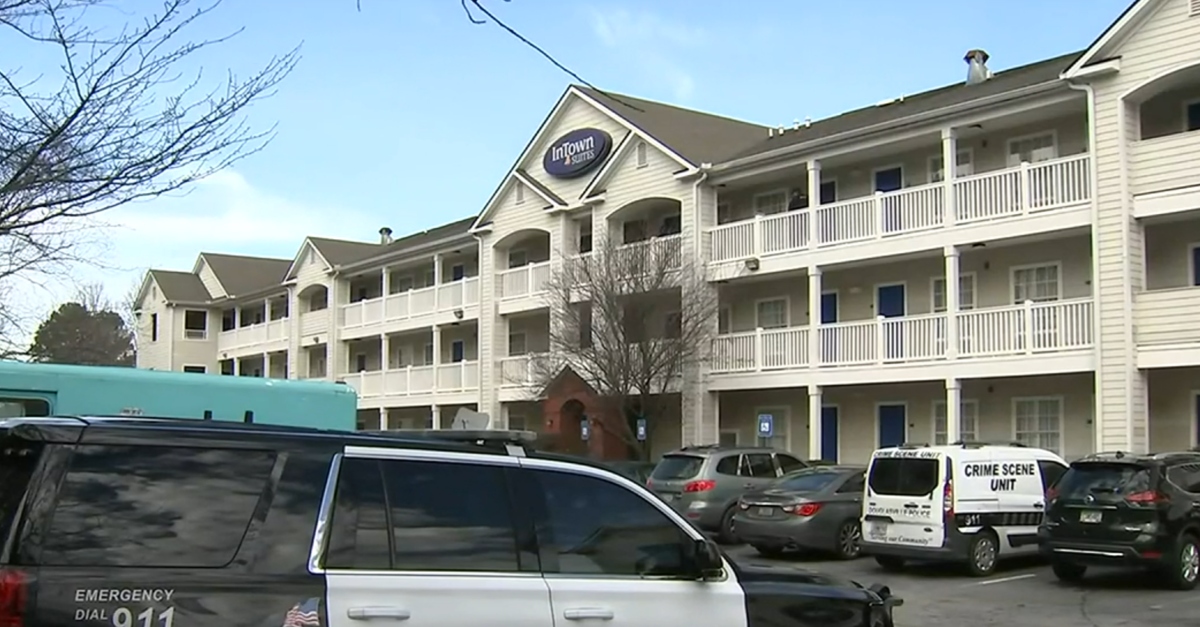 A Georgia couple is now in jail on felony charges after the man’s 3-year-old son allegedly shot himself in the head.

The child, identified in a WSB report as Amir Porter, is in critical condition at a local hospital. His mother, Ciera Scott, said he remains under sedation.

“But he’s doing a lot of movement and the doctors say those are good signs,” she told the outlet.

The Douglasville Police Department have said they arrested the father, Devante Brothea Porter, 23, and a woman, Jermecia Tresha Martin, 29, this weekend for charges of cruelty to a child in the second degree, aggravated assault, reckless conduct, false statements and writings, and tampering with evidence. Cops said that EMS responded Saturday morning to the InTown Suites model regarding an injured child.

“Upon arrival EMS requested law enforcement,” cops wrote. “The child, a three year old male, was transported to a hospital. ”

The allegation is that Amir somehow got access to a gun.

“On January 21, 2023 while visiting with his father, Amir, affectionately known as, ‘Wuga’ allegedly got access to a gun and shot himself in the head,” stated a GoFundMe campaign by Scott’s cousin Cherlonda Freeman. 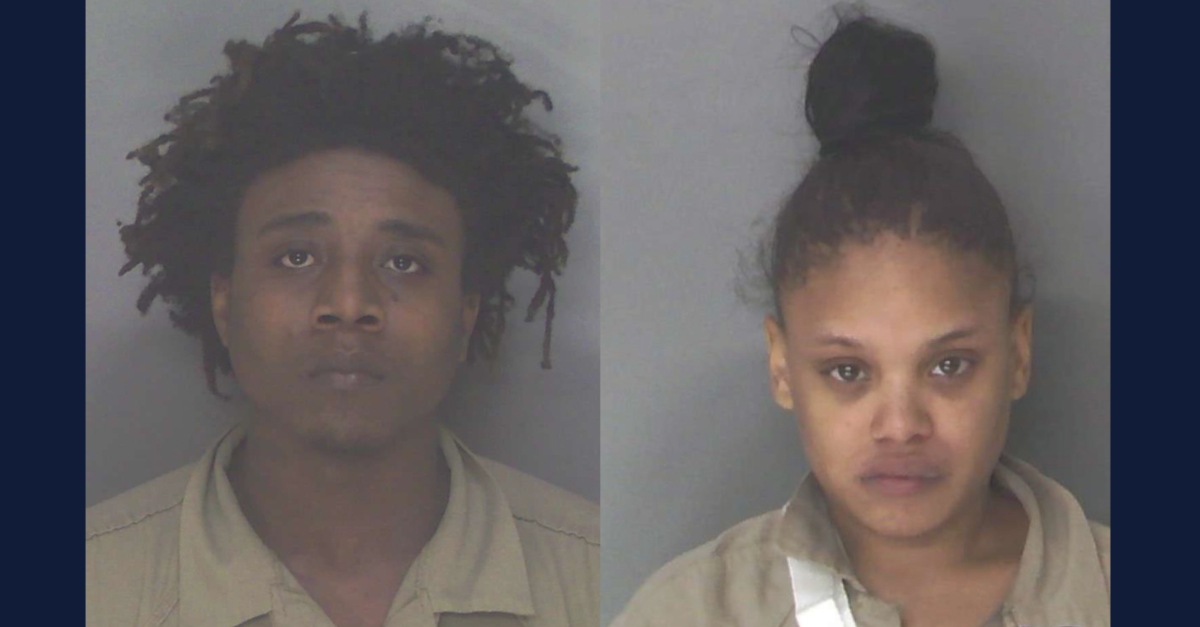 “I don’t understand how you could call in with a lie like that,” Scott said. “Don’t y’all think the paramedics would have been there quicker if y’all would have told them my baby got shot?”

Porter maintained his innocence in a court hearing on Monday, according to a video from WSB. He reportedly asserted that officers “didn’t have anything on him” and were not telling the entire story.

Porter, Martin, and a second man were partying that night, though the second man was gone when officers arrived, a detective testified. Police claimed the gun in question was gone too.

The  GoFundMe campaign to support Amir’s recovery raised $4,082 of a $5000 goal as of Tuesday afternoon.

Our goal is to raise money for Ciera, Amir’s mother, to assist with medical and all other expenses needed to assist with the care for Amir during this difficult time. Monies will be used to keep this young single mother from having to worry about finances at this current moment. We want all of her focus to solely be on the healing and recovery of her only child, Amir.

If you haven’t had the pleasure of meeting Amir personally, his big smile and sweet personality light up an entire room. He’s a complete breath of fresh air. Very smart and loving. He’s full of energy. A very happy boy. He LOVES his mother, grandparents, aunts, uncles and cousins.

Note: An earlier version of this article described Martin as the mother. She is not.