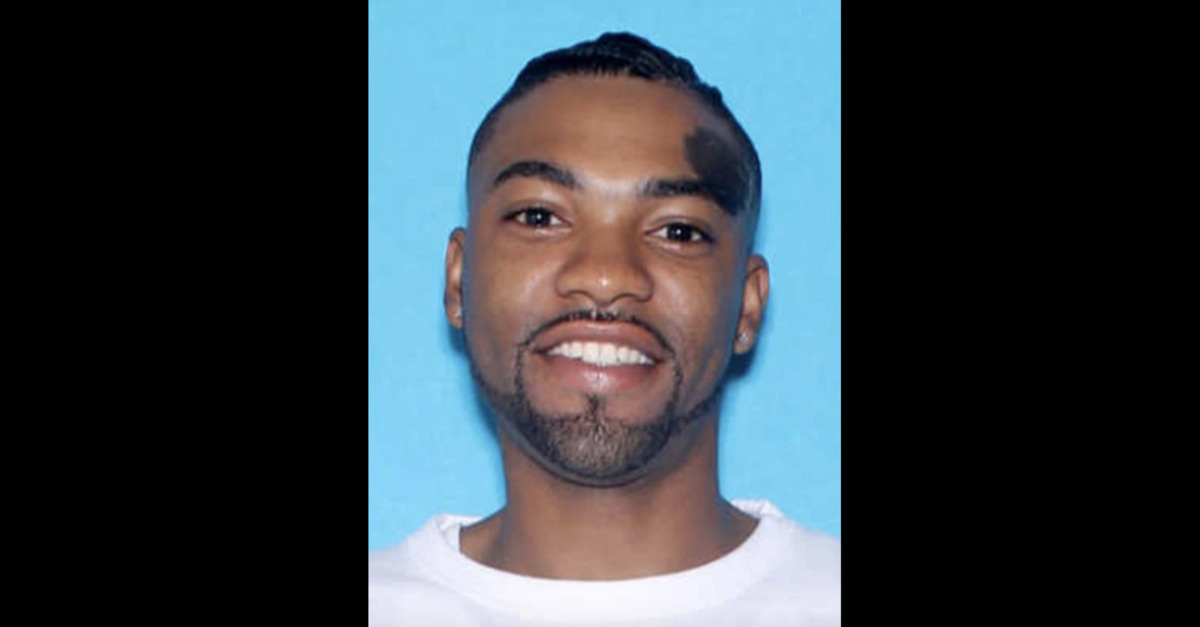 A woman and her son were killed in Alabama during the early morning hours on Thursday in an apparent double murder-suicide. And, in a consistent refrain familiar to such tragedies, the deaths appear to have been precipitated by a long history of domestic violence.

According to the Tuscaloosa County Sheriff’s Office, Derika Shanice McGhee and her son, 8-year-old Aiden Carter Williams, were found deceased in a suburban home after deputies arrived around 3 a.m. in response to reports of a domestic disturbance.

Sheriff’s deputies say multiple witnesses “fled the home” in the midst of an unspecified argument, according to local NBC affiliate WSFA. McGhee and Carter, however, were left alone inside with the suspected gunman, Darrin Lamar Patton Jr., 34.

All three of the deceased are believed to have lived at the house. Patton, however, was not the father of Williams.

After law enforcement made their way inside the residence, they said those worst fears were unfortunately confirmed.

“All signs point to the suspect having killed both victims and then himself,’’ Kennedy said. “We ask that the privacy of the families involved be respected during this terrible and tragic event.”

Kennedy told local CBS affiliate WIAT that deputies were initially dispatched around 2 a.m. for a welfare check in response to “a frantic phone call.” Broken glass at the house was noted by the outlet but Kennedy said that was likely the result of a tactical unit making entry.

“It is terrible,” Kennedy continued. “Our thoughts and prayers and feelings are with the family right now.”

Police said, despite the deaths of all involved, their investigation would continue–focused on what led up to the argument and the fatal shootings.

The deaths of the mother and child are the first two homicides of 2022 in Tuscaloosa County.

And though the finality of the violence that took their lives is shocking, family said warning signs were there to those who knew the deceased woman and her boyfriend turned murderer.

Susie Patrick is McGhee’s aunt. In comments to WSFA, she pointedly spoke about her niece’s long-suffering abuse at Patton’s hands.