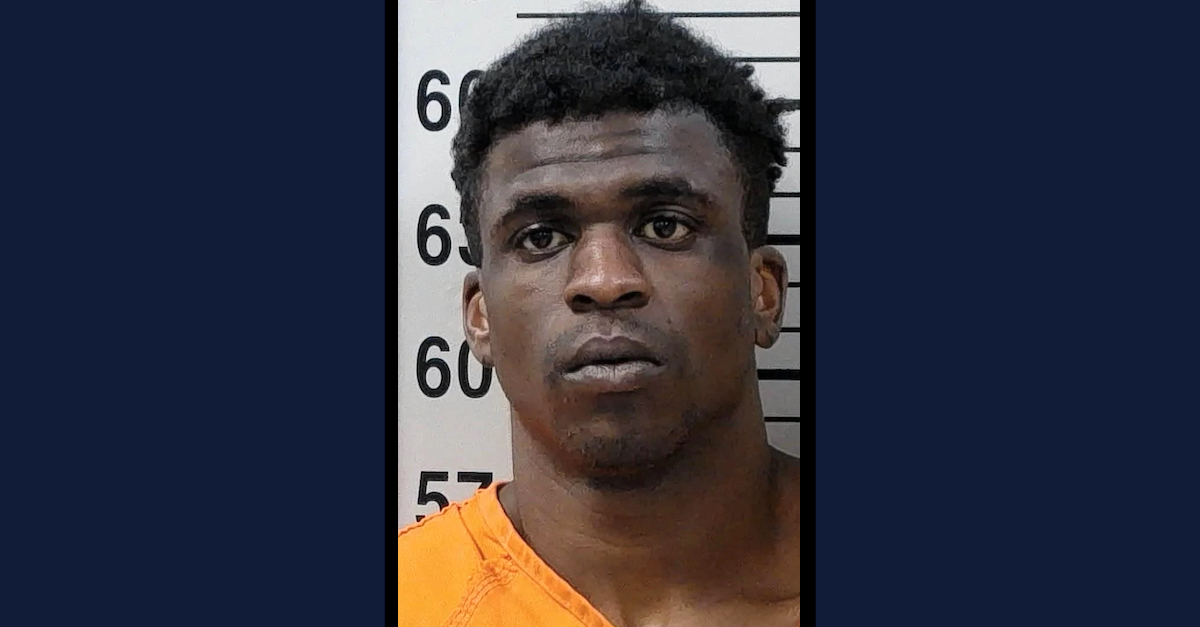 A 22-year-old Illinois man is behind bars for allegedly killing and decapitating his nearly full-term pregnant ex-girlfriend inside of her home and then tossing her head in a dumpster, police say. Deundrea Holloway was taken into custody and charged with a slew of felonies, including two counts of first-degree murder, two counts of intentional homicide of an unborn child, and one count each of dismembering a human body in the death of Liese A. Dodd, court records reviewed by Law&Crime show.

Alton Police Chief Marcus Pulido on Tuesday posted an emotional eight-minute video to the department’s Facebook page in which he provided new details about the investigation and referred to Holloway as a “savage monster” several times. 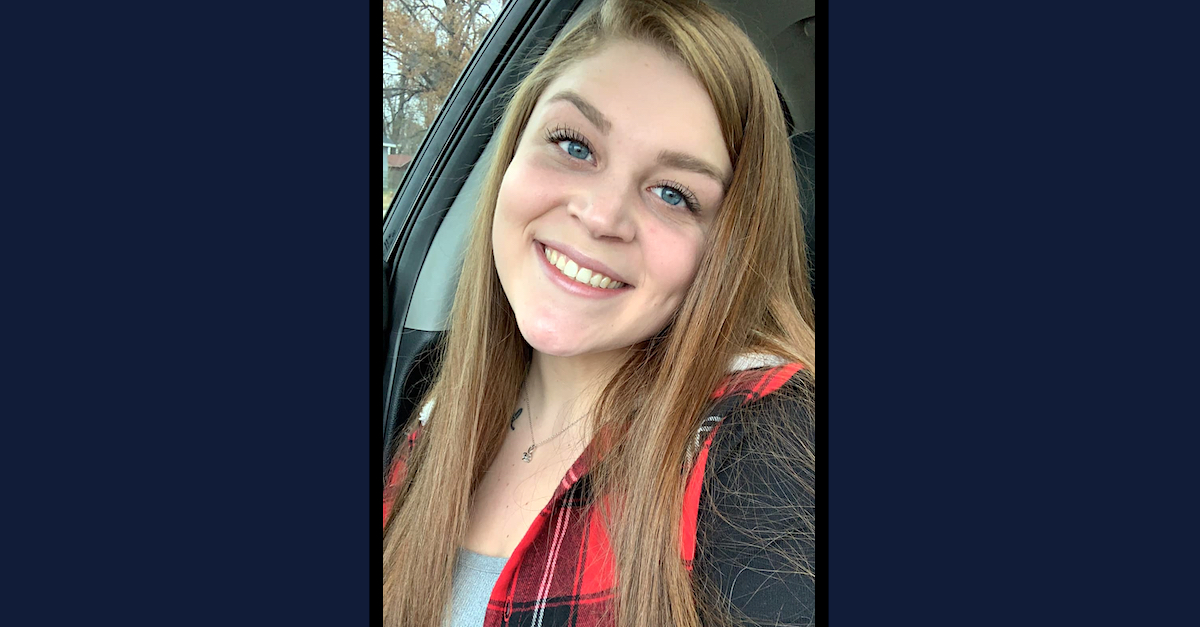 Liese A. Dodd appears in a social media image shared by the Alton, Illinois Police Department.

According to Pulido, officers with the Alton Police Department on June 9 at approximately 12:59 p.m. responded to a 911 call at a residence in the 3400 block of Bolivar Street in reference to a possible homicide. Dodd’s mother had reportedly gone to the house to check on her daughter only to find her headless corpse inside.

Chief Pulido then warned viewers about the graphic nature of Dodd’s murder before going into additional details.

“She was savagely, savagely killed,” he continued, pointing to Dodd’s photo. “She was decapitated. Decapitated by a freaking savage monster. Her unborn child was also killed as a result of this. So she was brutally murdered as well as her unborn child. This daughter, this mother-to-be, and her family were in the planning stages of a baby shower that was supposed to be at the end of June. But instead, now the family is planning a funeral because of what a monster did.”

“Her mother went through something that nobody should ever have to go though,” he said. “Her mother had not heard from her in a little bit and wanted to go check on her to see if she was okay, and found her in a way that you can’t imagine.”

According to Chief Pulido, multiple other police departments in the area “dropped everything” to help Alton PD locate Holloway “without hesitation.” He was soon taken into custody in the Litchfield area by officers with the Gillespie Police Department.

Dodd’s head was found in a dumpster outside of her apartment building, according to a report from the St. Louis Post-Dispatch.

Heidi Noel, Dodd’s mother, spoke to nearby St. Louis, Missouri CBS affiliate KMOV and clarified that Holloway was not the father of her daughter’s child.

“She was just a bright light that cared for everyone. She had a big heart. She’d do anything for anyone. She’d go out of her way to help people,” Noel told KMOV, adding that her daughter was planning on going into nursing, just like her.

Noel also spoke about how excited she and Dodd were about the prospect of welcoming a new baby into the world next month.

“We were planning her baby shower for the end of this month. I had just sent out invitations the prior Saturday for the baby shower. We were just excited and gathering the items you need to have a baby,” Noel told the television station. “She wasn’t set on a name yet. [She] said ‘my little bean.’ So, we essentially we’re calling the baby ‘baby bean.'”

Holloway is being held on $2 million bond. He is currently scheduled to appear before Judge Neil Schroeder in Madison County Circuit Court at 9 a.m. on June 24.

A GoFundMe page has been set up to raise money for Noel and her family.