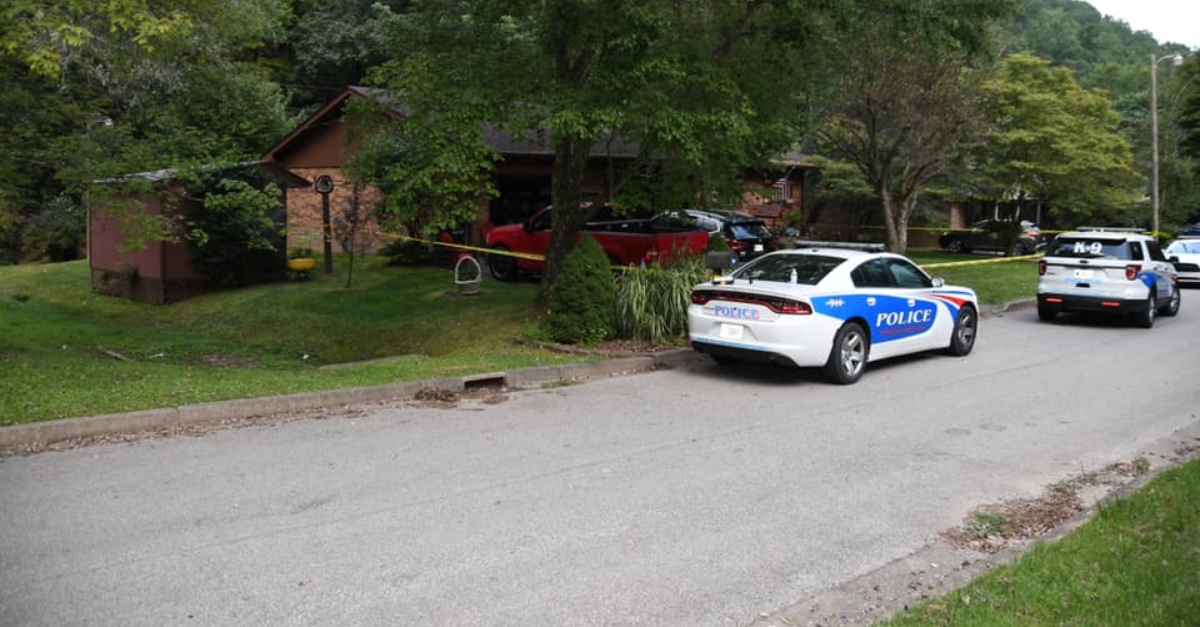 Police investigate the Sargent deaths, which they believe to be a murder-suicide.

An elderly man allegedly shot and killed a woman before dying by suicide and now police are trying to see if a history of violence prefaced the tragedy. The Rowan County Coroner’s Office in Kentucky identified the late, alleged perpetrator as Cobern Sargent, 81, and the victim as Vada Sargent, 75.

A woman reported finding the two people dead at a home on Rodburn Hollow Road in Morehead, Ky., authorities said.

Evidence at the scene allegedly established Cobern Sargent as the killer. He shot Vada and then himself, officers said.

“All the evidence they found there, the way the bodies were positioned inside the room, and also the male still had the firearm in his hand with his fingers between the trigger,” said Morehead Chief of Police Derrick Blevins, according to WKYT.

The deceased were reportedly a couple.

Officers had been called to the home before, he said. Blevins did not specify the alleged wrongdoer or problem in those instances.

“We’d been up there a few times for various types of calls, disturbances and things of that nature,” he said. “So that’s something the investigators may go back and look at, you know, see what types of calls those were, if there was any violence during those calls.”

Neighbors reportedly described the couple as private people, but they said Cobern Sargent was “not friendly.”

The alleged motive behind the killing and suicide remains unclear. The investigation is ongoing. Chief Blevins dismissed rumors that there remained an ongoing threat.

“We’ve had some things going on on social media and things of that nature, but we don’t believe there’s any type of threat to that area of the community,” he said. “Morehead is a pretty good town and it’s something that doesn’t happen very often here.”