Driver Crashed into Another Car, Causing It to Fatally Strike 11-Year-Old Girl on Sidewalk: Police 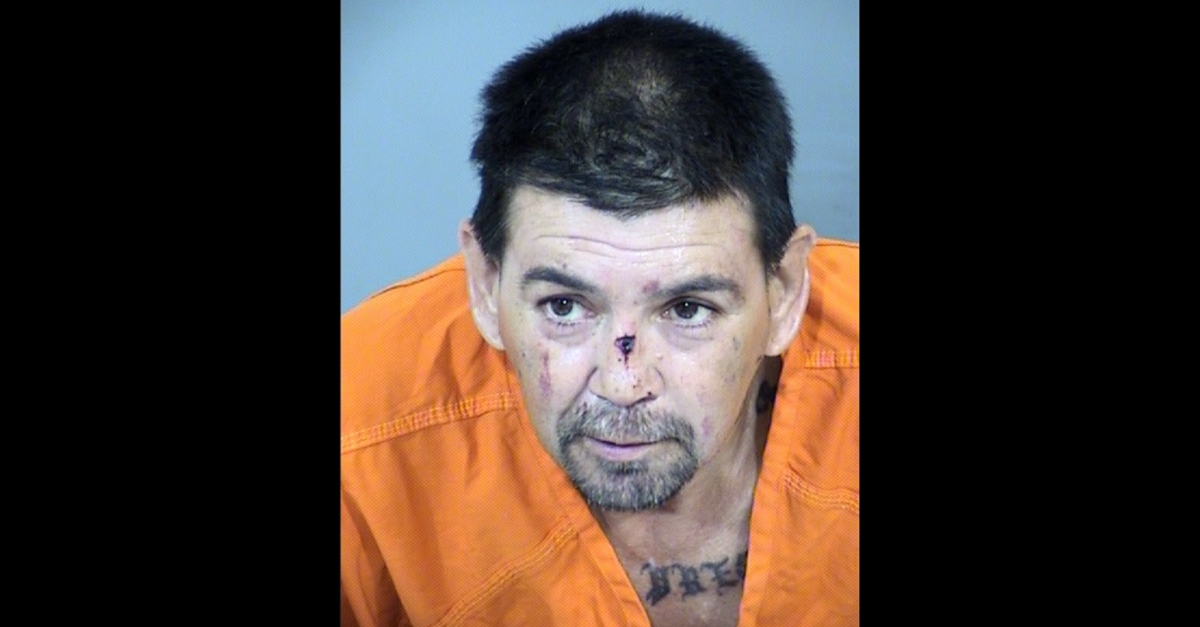 A sort of vehicular chain reaction recently ended in tragedy. A driver allegedly struck another vehicle, causing it to strike and kill a young girl as well as injuring four other people. Fernando De La Garza, 51, was arrested for manslaughter, endangerment, and aggravated assault charges, according to Fox 10 Phoenix. The crash killed Alysah Marin, 11, as well as hospitalized two young boys and two women, said police in Phoenix, Arizona.

According to officials, De La Garza was driving a silver sedan Friday northbound on 43rd Avenue. The vehicle allegedly swerved, changing lanes, and struck a gold sedan going in the same direction. That gold vehicle went off road, hitting a group of people walking on a sidewalk. Officials blame De La Garza, whom they said showed signs of impairment.

Authorities only identified the two boys as being 9 and 14 years old, and the women as being 18 and 32 years old. The boys and the women went to separate hospitals, according to KPHO. Investigators did not announce any links they may have to Marin or each other. They were described as being in serious condition. The driver of the gold sedan did not sustain any injuries and refused to be taken to a hospital, authorities said. One of the vehicles involved struck a power pole, and crews were called to check on its condition.