Who Is Bones-17, an Unidentified Victim of Green River Killer? 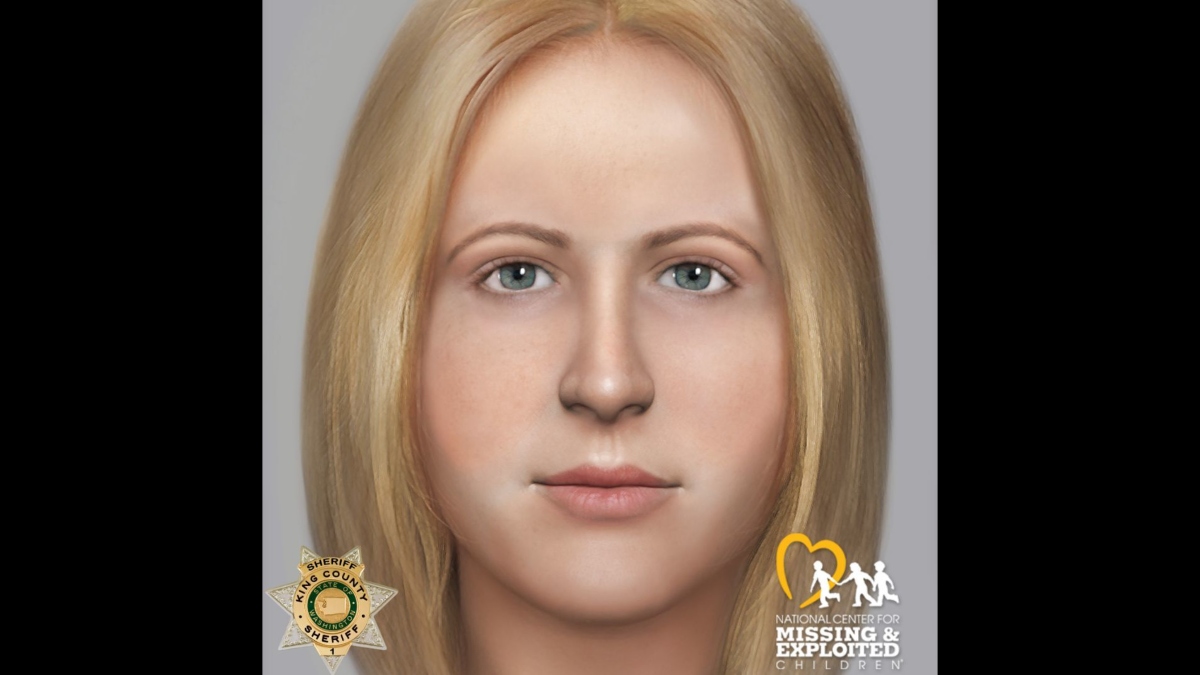 Deputies in King County, Washington released a composite sketch on Friday, showing an unidentified victim of the Green River Killer. Who is the young woman identified as “Bones-17”?

The woman is one of two remaining unidentified victims of Gary Leon Ridgway, 72. Detectives found her dead on January 2, 1986. They describe her as potentially in her mid-to-late teens when she was murdered. Authorities said it is unclear how she wound up in the Puget Sound area. Isotope analysis, which was already completed, suggested she could be a native of the eastern United States or Canada, they said.

Identifying her is not an impossibility, even after all these years. It’s what authorities did for Wendy Stephens, 14, who went missing from Denver, Colorado in 1983, and was found dead in 1984. Having her DNA, investigators relied on forensic genealogy to find relatives. Through those relatives, Wendy’s identity was determined as recently as Jan. 2021. For decades, Stephens had been known as Bones-10.

Authorities are using another DNA-related technology to figure out the identity of the woman known as Bones-17. According to the sheriff’s office, Parabon Nanolabs worked with the National Center for Missing and Exploited Children to use a proprietary “Snapshot DNA Analysis” for constructing a composite profile.

“There is renewed urgency in this case,” King County Sheriff Mitzi G. Johanknecht said. “Thirty-five (35) years have passed since Bones 17’s discovery and investigators want to connect with family before memories and other evidence fade.”

Ridgway pleaded guilty in 2003 to 48 separate murders, including those of Bones-17 and Stephens. He dodged the death penalty and received a life sentence without parole in exchange for cooperation. The confirmed death toll rose to 49 in 2011, when he pleaded guilty to killing Rebecca Marrero.