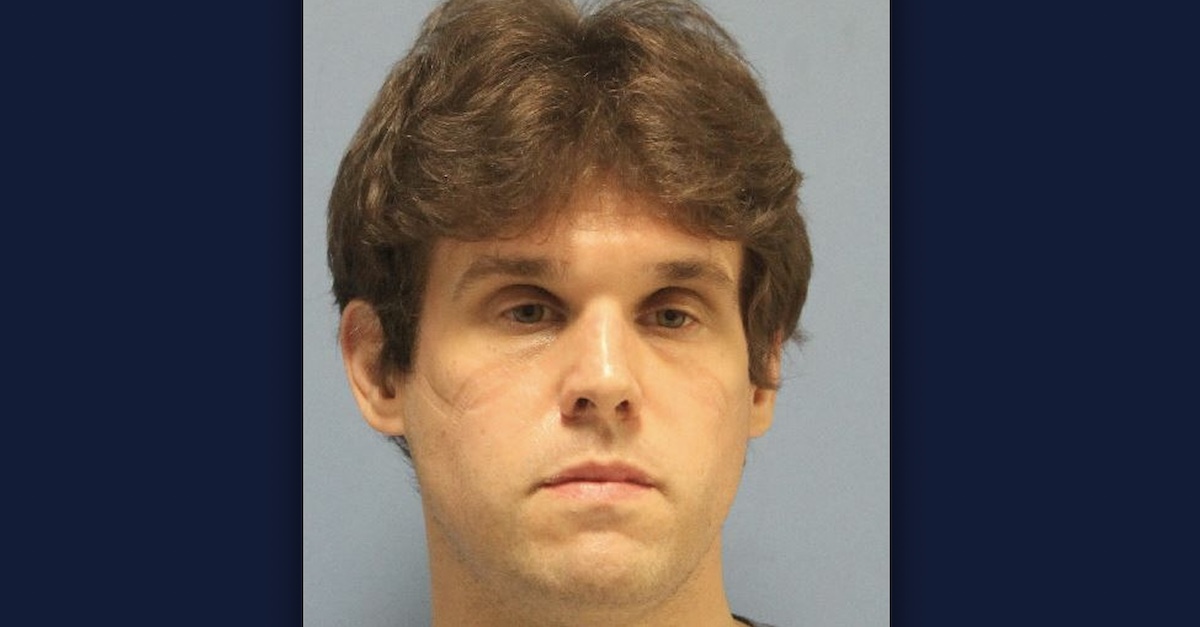 A 39-year-old defrocked Catholic priest in Louisiana was spared time behind bars after formally pleading guilty to one count of felony obscenity for making a sex tape with two dominatrices on the altar of his former church in 2020.

In addition to the suspended sentence and probation, Judge Creel also ordered Clark to pay a fine of $1,000.

According to a press release from the Washington and St. Tammany Parishes District Attorney’s Office, the sentence range for Clark’s crime was between six months to three years behind bars.

“Clark had been the pastor of Saints Peter and Paul Catholic Church Catholic in Pearl River and was arrested in October of 2020 when witnesses saw two women and him having sex on the altar of the church,” the release states. “The altar was replaced by the church. A representative of the Archdiocese of New Orleans was present and agreed to the sentence. Clark has paid restitution in the amount of $8,000.”

The fine Clark is responsible for paying comes in addition to the restitution he already paid to the church.

The case against Clark was prosecuted by Assistant District Attorney Elizabeth Authement.

According to a report from The Advocate, the aforementioned witnesses were passing by the church located in the 66000 block of St. Mary Drive on Sept. 30, 2020 when they spotted Dixon and two women, later identified as professional dominatrices Mindy Dixon and Melissa Cheng. 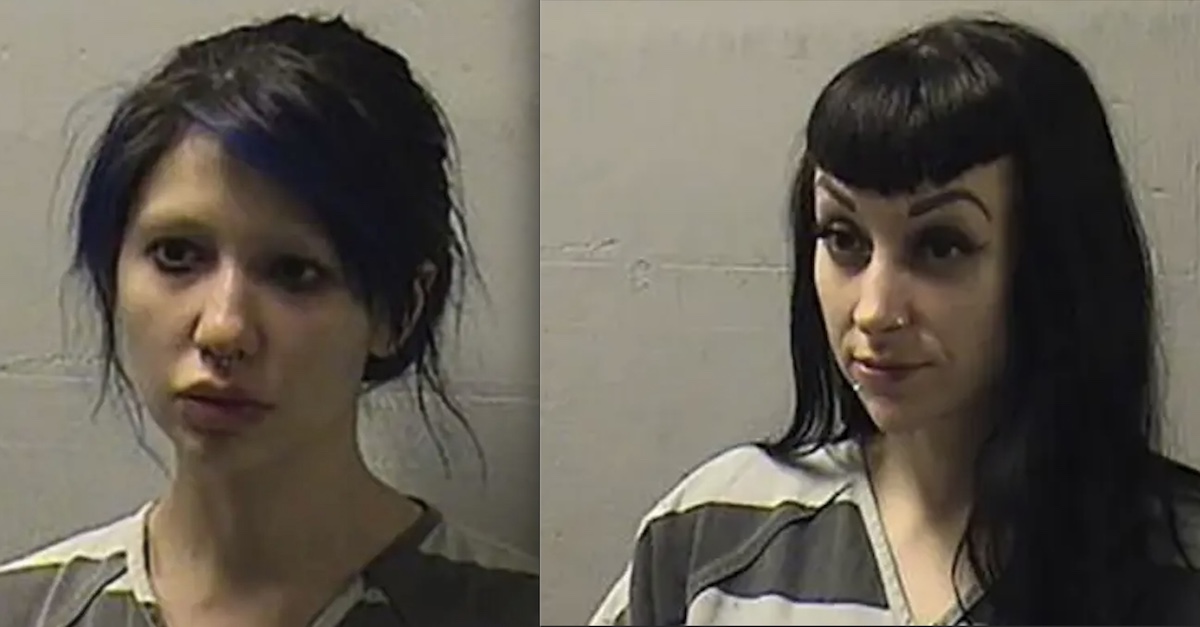 Dixon reportedly goes by the professional names “Satanatrix” or “Lady Vi,” while Cheng is known professionally as “Mistress Ming.” The church reportedly burned the altar upon which Clark and the women had sex.

The witnesses reportedly told authorities that they saw a nearly naked Clark having sexual intercourse with the two women, both of whom were dressed in leather corsets. Upon arriving at the house of worship, police reportedly seized multiple sex toys and staging lights, as well as a camera mounted on a tripod that was used to film the encounter.

Investigators reportedly determined that the sexual activity between the three adults was entirely consensual, but they took the trio into custody on obscenity charges because the acts took place in view of the public.

Dixon and Clark earlier this year both entered into deals with prosecutors, in which they agreed to plead guilty to one count each of institutional vandalism, a misdemeanor. As part of their plea deals, both dominatrices reportedly agreed to testify against Clark if his case ever went to trial. Dixon and Clark were both sentenced to serve two years of probation.

Clark had also been charged with one count of institutional vandalism, but prosecutors agreed to drop the charge as part of his plea agreement, per the Advocate.

Clark’s defense attorney, Michael Kennedy, reportedly told the newspaper that active probation serves very little purpose for his client, who almost certainly will not be repeating similar conduct in the future.

“In this situation it’s an incredibly specific set of facts and conditions that seem very unlikely to ever happen again,” Kennedy reportedly told the Advocate, suggesting that Dixon and Cheng were far more likely to find themselves in similarly hot water.

Clark was defrocked after his arrest.