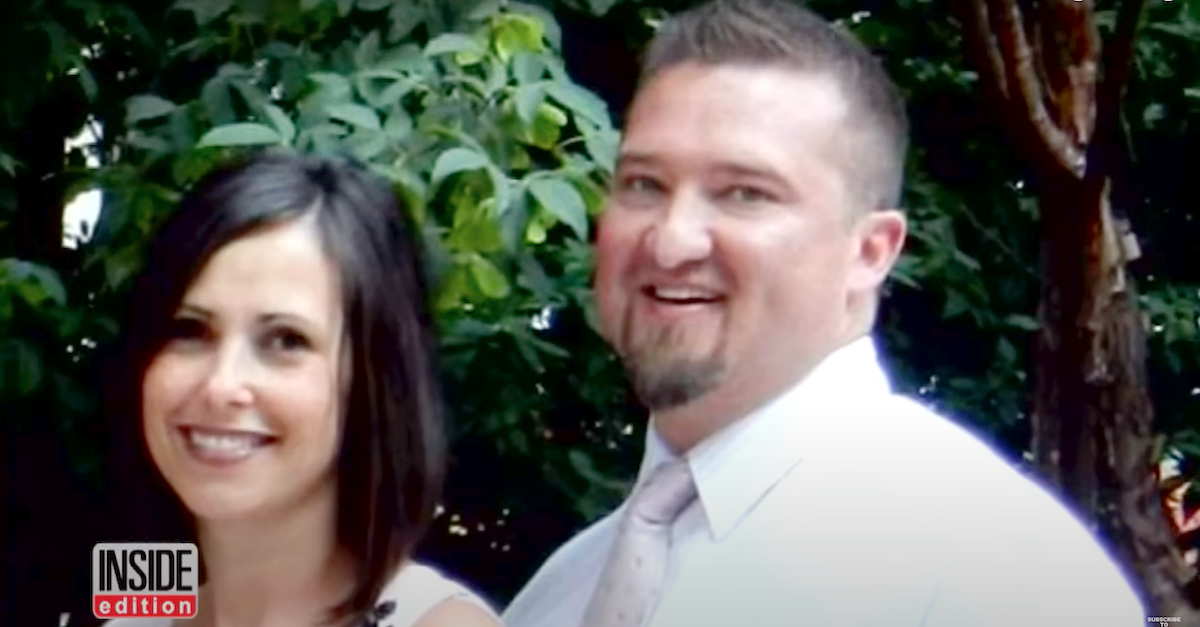 A man who admitted beating his wife to death during an argument on a cruise ship near the Alaskan coast is seeking a more lenient sentence from a federal judge because he claims to suffer from contact-sport-related brain damage, bipolar disorder, and mood disorders — all of which he says were exacerbated by a “history of testosterone supplementation.”

Kenneth R. Manzanares, 43, of Santa Clara, Utah, last year pleaded guilty to second-degree murder in the 2017 killing of his wife, Kristy Manzanares, in U.S. District Court for the District of Alaska.

The new filing, from defense attorney Jamie McGrady, stated that since the incident, Manzanares has undergone “neuropsychological testing and neuropsychiatric mental status examinations” that revealed a neurocognitive disorder, mood disorder, and other functional impairments that contributed to his violent outburst.

“What happened that night on the ship is what can only be described as a perfect storm— Kenny’s brain injury, combined with his undiagnosed Bipolar Disorder and a problematic combination of prescribed medication and alcohol resulted in an aberrant episode of violence,” McGrady wrote.  She added that Manzanares played contact sports through college and had multiple concussions.

In the sentencing memo, McGrady said Manzanares’ mental state left him barely capable of remembering the brutal beating of wife — and claimed her client is extremely remorseful.

“Manzanares appreciates the gravity of what he has done. He understands the profound loss that his children, their family, and the community feel as a result of Kristy’s death. He also lost the love of his life, and he now must bear that responsibility for the rest of his life,” the motion stated. “Throughout his incarceration, Kenny has struggled to understand this tragedy. Although he has come to understand more about himself, his impairments and deficits, he knows it is no excuse and this explanation will likely give no comfort to those who loved his wife.”

Federal prosecutors alleged that Kenneth became irate after the couple got into a fight during the cruise’s first night, declaring that she wanted a divorce and telling him to get off of the ship when it stopped in Juneau, Alaska, the Deseret News reported last year.

According to the report, Manzanares told the couple’s daughter and another child to leave the room, locking the door behind them. Soon thereafter, the two children heard Kristy screaming and were able to re-enter the room through a door in the adjoining cabin where they saw Manzanares “straddling his wife on the floor, and hitting her in the head with closed fists.”

Prosecutors, who have argued that Manzanares pleaded guilty to “the most serious crime a person can commit against another,” are seeking to have Manzanares put away for life.

McGrady also noted that prosecutors have not had Manzanares tested by a government mental health expert despite his willingness and availability to do so.

Sentencing in the case is scheduled for next month.

[image via screen grab from Inside Edition/YouTube]