Linda Durnall Was Person Found Shot to Death in 1986: D.A. 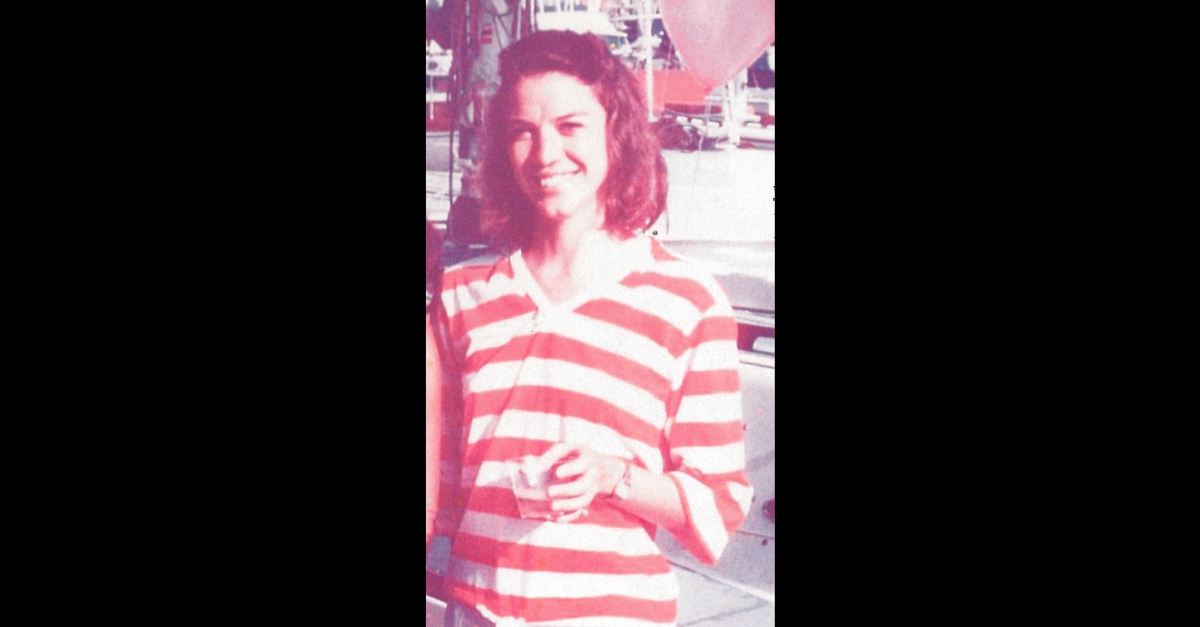 When a boyfriend reported a California woman missing decades ago, authorities had no firm proof of what might have happened to her. It turned out it was her unidentified remains found in a neighboring county several years later, but it was only now that investigators managed to put two and two together. The remaining question is who shot Linda Durnall in the head.

The Riverside County District Attorney’s office did not name any suspects or charges, and there may never be any criminal case on the books. Cops considered her former husband Phillip LeBeau as her likely killer, but he died in 2008, according to the Patch. Phillip LeBeau had allegedly vandalized the car of Durnall’s boyfriend and she went out to collect money after the ex-husband agreed to pay for this. Witnesses said they saw her at a gas station arguing with a man officials suggest was LeBeau.

That was in the Orange County city of Tustin in 1977.

“Investigators found that Linda LeBeau Durnall, who was divorced, was reported missing by her boyfriend to the Tustin Police Department in 1977,” the Riverside County D.A’.s Office said, not naming Phillip LeBeau or the claims against him. “Tustin police investigators had maintained an active investigation into the missing persons, possible homicide case, since her disappearance, continuing to follow up on leads, but had not been able to bring the case to resolution.”

Cut to Riverside County in 1986. A Cal-Trans crew was doing survey work at the Ortega Highway in the city of Lake Elsinore when they found partial skeletal remains down an embankment, prosecutors said. They told the local sheriff’s office.

“Investigators at the time determined that the victim had been shot in the head,” they said. “However, they were unable to identify the victim or any suspects in the potential murder case.”

That all changed in 2021. Cold case investigators including the Riverside County Coroner’s Office exhumed bodies to take another look at old unsolved cases.

“The skull found in 1986 was among those and it was sent to a Department of Justice lab for possible DNA comparison,” investigators said.

They matched it to Durnall.

A woman reported missing from Tustin in 1977 has been ID’ed by the Riverside County Regional Cold Case Homicide Team. Partial skeletal remains were found in 1986 off the Ortega Highway in Lake Elsinore & ID’ed as Linda LeBeau Durnall,. See news release: https://t.co/ftE82oYbby pic.twitter.com/XEke64TZvh

“Earlier this week, it was determined that the person whose remains were found in 1986 are those of Linda LeBeau, maiden name of Durnall, who had a DOB of April 10, 1950,” authorities said. “The identification was done through a familial DNA match in the Department of Justice’s Missing Unidentified Persons database.”

That answers questions about where Durnall ended up. Now authorities have to positively confirm how she disappeared and who is responsible. That question may never make it to criminal court, assuming Phillip LeBeau was the person responsible.

Tustin police said that he physically abused her during the relationship and refused to let go after they split, according to The Orange County Register in 2013. He broke in her apartment and stole items from her connected to her new boyfriend,  as well as slashing the tires of her new boyfriend’s car and putting sugar into the gas tank, investigator Patti Gallo and Linda’s younger brother Doug Durnall told the outlet.

Authorities said Phillip LeBeau returned home later than expected the night his ex disappeared. He was wet and wearing different clothes than before, and he allegedly told investigators that he went for a swim. He said he was thinking about the home he and his ex-wife used to have.

It was on Ortega Highway, the same where Linda’s remains were found in 1986.