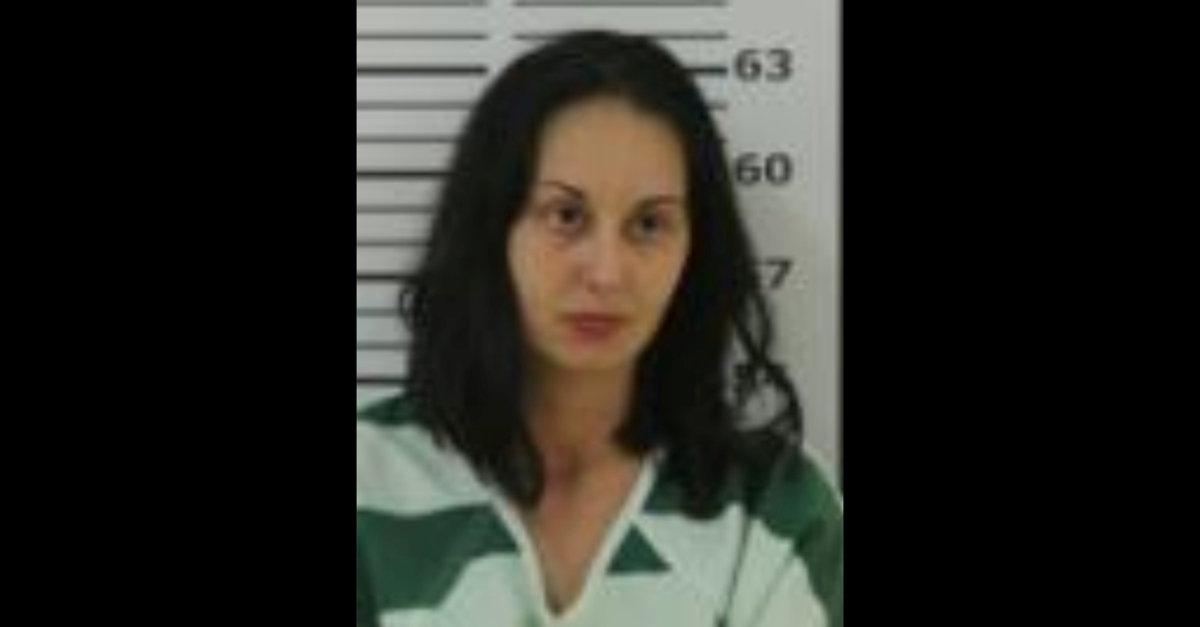 A woman attacked her closest family members in a rampaging home invasion, say deputies from Carter County, Tennessee. Ax-wielding Nevada Fortson, 25, broke into the residence where her mother, father, and grandfather lived,  authorities said in a Fox News report.

The mother woke up to hearing glass break, authorities said. She found Fortson in the guest bedroom, even though she had a protective order against her daughter, officials said. The mother ran back to her bedroom, locking the door behind her.

Fortson’s 64-year-old father ran into his daughter in the hallway, officials said. Fortson was allegedly armed with an ax and struck him three times, though he managed to get it out of her hands.

The maternal grandfather helped handle her, but the younger woman blackened his eye.

Authorities claimed that the father sustained multiple cuts to his right arm, though he declined an ambulance, so his wife took him to the hospital.

The 25-year-old allegedly roped two other men into all this, though the duo said they only gave her a ride. Deputies claimed to find Daniel Fleenor, 31, and Christopher Price, 30, in a car backing out of the driveway. Officials claimed to hear one of them complaining about law enforcement arriving.

“I’m not going back to prison,” this man allegedly said.

It was ostensibly Price.

Price and Fleenor allegedly claimed that they took her to the home because she asked, but upon arrival, she “got out of the vehicle and began screaming and ran into a pasture behind the home.”

Neither man was reportedly charged.

Charges against Fortson include aggravated assault, violation of an order of protection or restraining order, and resisting stop/arrest. She remains at the Carter County Jail as of Sunday lieu of a $130,000 bond, records show.