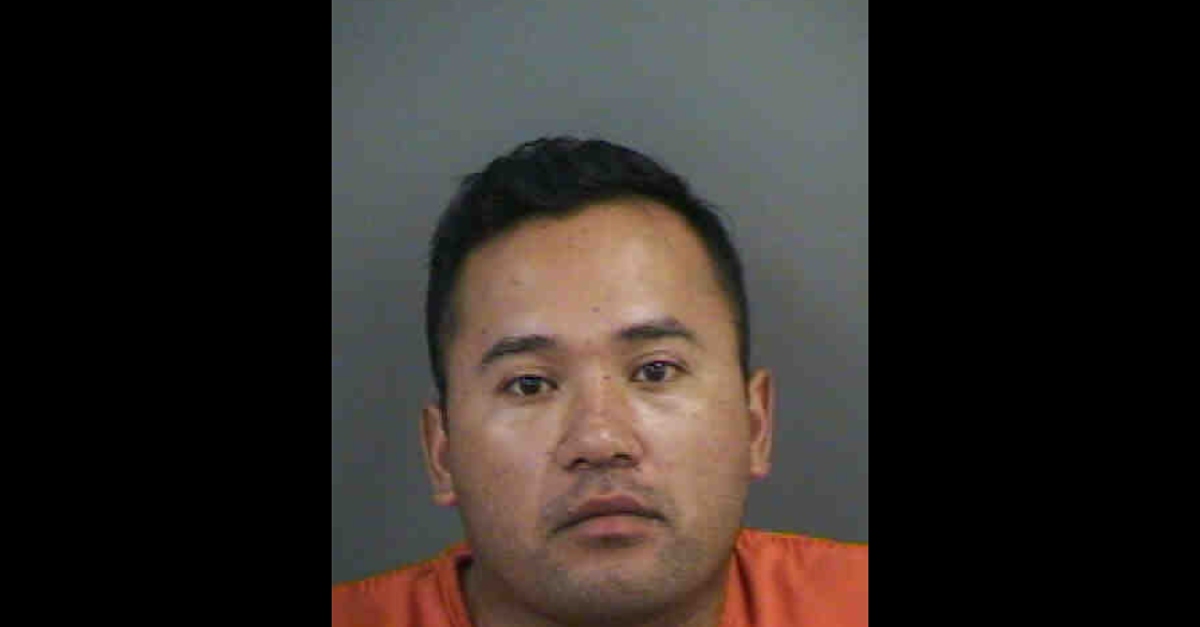 The sexual abuse criminal case against a fired elementary school teacher ended Friday. Hector Castro Manley, 32, was sentenced to 25 years in prison for molesting 20 children, according to The Naples Daily News.

“You tainted my life,” wrote a child, among three letters that Prosecutor Deborah Cunningham and a Spanish-language translator read for the court in Collier County, Florida. “I never thought that a person could hurt another person like that.”

A 1st- and 2nd-grade #Naples teacher is guilty of sexually abusing 20 children. “You tainted my life,” a child survivor said in a letter read in court. “I never thought that a person could hurt another person like that.” https://t.co/hxaJONlytY @k_cimini @Rachel_Fradette @ndn

Manley pleaded no contest to 20 counts of lewd and lascivious molestation of a child under 12, with the youngest of the kids being age 6. That means he did not admit to the charges at hand, but the judge adjudicated him guilty.

He had been fired from Parkside Elementary School in the community of Naples Manor. It serves this majority Hispanic and Latino area, where 96 percent of students reportedly came from economically disadvantaged backgrounds.

Authorities said that Manley, who taught first- and second-grade, engaged in prolific sexual abuse. He molested kids during soccer practice (he was the coach), in Parkside hallways, in his classroom, and even as he, a wheelchair-bound double amputee, had them sit in his lap.

Incidents happened between Aug. 15, 2017 and March 1, 2019 before his turned himself in amid allegations. Attorney Mike Hopkins, and Manley’s adoptive parents Don and Karen Manley each declined to comment. As part of the plea deal, the disgraced former teacher must submit to lifetime sex offender registration once he gets out of prison and be on probation with GPS monitoring, though he can visit his birth family in El Salvador. He also has to pay about $24,000 in court fees.

The children’s families agreed to his plea deal in order to spare the kids from having to testify, Cunningham said.

Two parents have sued over the abuse, claiming that the Collier County Public School Board was negligent in protecting the kids.

“There was so many warning signs, and when you have those flashing and then have the he sexually assaulted three or four little kids and they are told, I can’t imagine why this was immediately investigated,” attorney Gregg R. Schwartz said in November 2020, according to WINK.

“As is known, the District terminated Hector Manley’s employment,” Collier County Public Schools spokesperson Chad Oliver in an  email to Law&Crime about the sentencing. “The District would have no comment on a judge’s ruling in this matter.”

He declined to discuss the lawsuit, saying the school distrcit does not comment on active litigation involving them.

Update – 9:52 p.m.: The school district returned a request for comment, and we added their response.