Covered in Blood, Rampaging Triple Murder Suspect Insisted He Had Been Raped: Sheriff 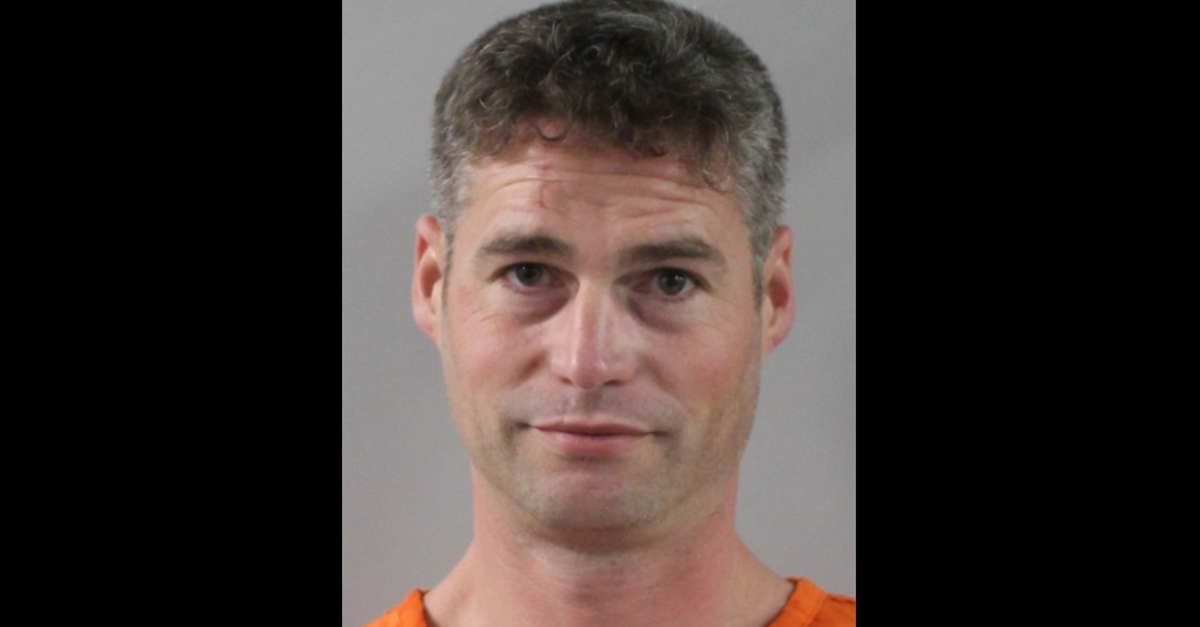 A man doing work in Florida for an out-of-state electric company lashed out, culminating in a bloody triple murder, according to authorities in Polk County. Later, while on the run and covered in blood, he allegedly told others that he had been raped. Shaun Runyon, 39, is being held for three counts of first-degree murder, and one count of aggravated battery with a deadly weapon, online records show.

Polk County Sheriff Grady Judd sketched out a bewildering series of events for reporters on Saturday. He said that a Pennsylvania-based electric company was down in Florida to do work for the Publix supermarket corporation. Runyon got mad during an incident at about 2 a.m. on Friday, punched his supervisor, and fled the workplace, Judd said.

Co-workers were living in a nearby community, the sheriff said. Deputies got a 911 call about a murder Saturday at 9:44 a.m. Runyon had allegedly attacked the residents at a home using a baseball bat and knife, stabbing and beating people inside. He attacked one man while the victim was sleeping, Judd said. Another victim was found dead on the front porch, Judd said. Another person was beaten significantly, left in extremely critical condition and was not expected to survive, the sheriff said in the press conference Saturday.

Runyon allegedly also chased a fourth victim outside, striking him on the shoulder and back with the bat. This man survived, however. Another man, his wife, and 7-year-old daughter also escaped the home without harm, Judd said.

Authorities tried to track the attacker down using a blood trail but that went dead, Judd said. Runyon, however, allegedly turned up in Lake Wales, Florida, and told people at a local home that he had been raped.

“About an hour-and-a-half, maybe two hours, later, he shows up at a house in Lake Wales, Florida, with blood on himself,” said Judd, gesturing up and down his body, “and tells the people, ‘I’ve been raped.'”

The people told him to go to a hospital, and he left his clothes there, Judd said. It was at the hospital that deputies found Runyon after the Lake Wales people called authorities.

Runyon remains held without bond. It is unclear if he has an attorney in this matter.