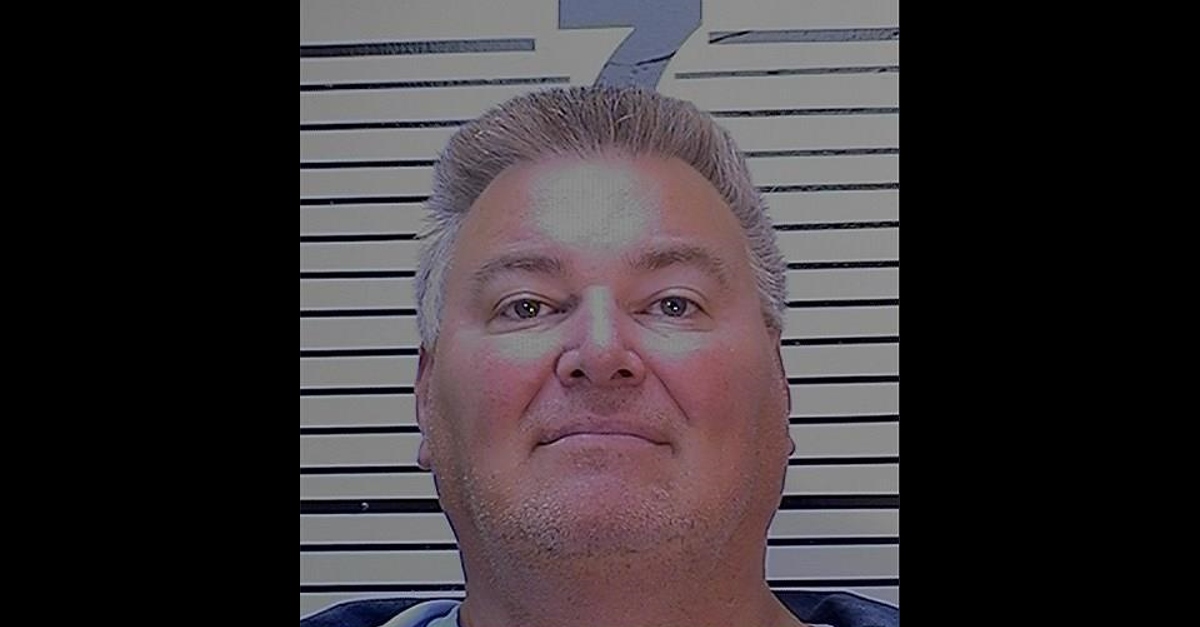 The California Supreme Court on Monday overturned the conviction and the death sentence of a man who admitted to killing his sister and her husband for being liberals — among other perceived flaws. The state’s highest court ruled that the lower trial court erred by finding Edward Wycoff competent for trial even though a forensic psychologist found that he was incompetent and couldn’t rationally communicate with his attorneys, according to the unanimous opinion penned by Associate Justice Martin Jenkins.

Under the opinion, the trial judge should have followed state statutes 1368 and 1369 in addressing and treating the defendant’s competency. Contra Cosa County prosecutors can retry Wycoff, but the appellate decision brings the court process back to square one.

Wycoff represented himself in the killings of Julie Rogers, 47, and Paul Rogers, 48, on Jan. 31, 2006, and his case serves as a worst-case scenario for what might happen when defendants go pro se. He turned the 2009 trial in a mockery, bragging about what he did and cracking jokes.

There was nothing jokey about happened. Wearing black and a motorcycle helmet, the defendant broke into the couple’s home and attacked both victims with a knife and wheelbarrow handle, according to the Supreme Court opinion. An officer found Julie near the swimming pool with her intestines exposed. The dying Paul, found with a knife in his back, told his son Eric Rogers, then 17, and the police that Wycoff was his assailant. According to the opinion, the uncle did not use a gun because he did not want the killings to be “another statistic that liberals could use” to support gun control.

The defendant eventually butted heads with his attorneys and chose to go pro se, according to the opinion. He did not want to pursue an insanity defense because it was a “small victory” not worth pursuing, he rationed; he also believed his lawyers were trying to lock him away so no one would learn he was (in his view) actually sane. Besides that, he believed conviction was likely based on the strong evidence and that if he were sentenced to death, it would take time to happen.

Dr. Good’s report stated that he had interviewed defendant on three occasions, and he found “defendant’s thought process . . . clear, coherent and goal directed.” Defendant “displayed a concrete ability for abstract thought.” Nonetheless, Dr. Good diagnosed defendant as “most probably suffering from Paranoid Schizophrenia,” and in any case suffering from “severe mental illness.” He based that conclusion “on the presence of paranoid and grandiose delusions, negative symptoms of flattened affect, and long-standing interpersonal alienation.”

A trial court judge nonetheless found that Wycoff was competent to face charges.

The defendant spent the trial trying to justify what he had done.  He badmouthed his sister as evil and characterized Paul as weak. The Supreme Court’s opinion explained:

Eventually, defendant decided to kill his sister, but he thought it was a “big thing” to do, so he climbed a hill in the desert near Mojave and prayed about it. He asked God to intervene to stop him — perhaps by creating a traffic accident — if God did not want him to follow through with his plan. Then he heard a rumbling sound in the sky. (Edwards Air Force Base is located near Mojave.) Defendant understood the rumble to mean “prayer received,” and during the next week, everything was normal — that is, there was no unusual circumstance that obstructed defendant’s plan.

Wycoff showed anything but remorse for what he had done.

“I’m proud of that,” he said of the slayings during a cross-examination. “I accomplished something.”

He doubled down in closing arguments.

“I do not deserve punishment for this,” he said. “I deserve award and reward and to live a beautiful, peaceful life for this. You know, people need to look up at me and appreciate me for this.”

He also called members of the jury “lumpers,” “comically challenged,” and “midgets,” according to the opinion.

His attitude continued into the sentencing phase of the case.  He asked that it be scheduled to take place on his birthday.

Eric Rogers nonetheless said he did not think his uncle should receive the death penalty.  He called the defendant immature.

“It would be wrong for you to get the death penalty, you specifically, because you’re mentally childish,” he told the defendant at sentencing. “You’re very immature for your age. I know people who have known you for a long time, and they say you haven’t changed much since you were about nine years old.”

Wycoff twisted these words, construing it as condoning the double murder.

“I’m his favorite uncle, and he appreciates everything I done for him,” he said.

The trial court must conclude Wycoff is competent if prosecutors want a retrial.

“If defendant again seeks to represent himself, the trial court has discretion, depending on the medical evidence, to deny self-representation,” Supreme Court Jenkins wrote.

[Mugshot via California Department of Corrections and Rehabilitation]