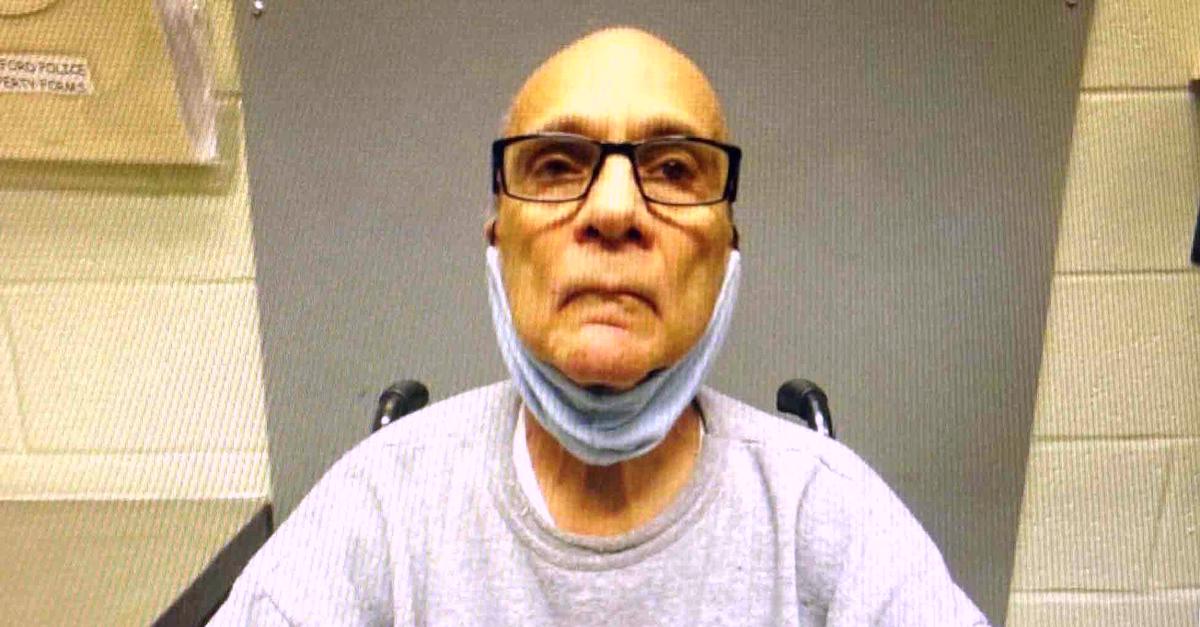 A Connecticut man who shot and killed his wife in May and claimed her death was an accident has now been charged with murder.

Albert Kokoth, 77, of New Canaan told his daughter and a 911 dispatcher that he was showing his wife Margaret Kokoth, 75, a shotgun that “went off” by mistake, according to several reports, including a report by regional television station News 12 Connecticut. But the authorities subsequently discovered that Margaret had been struck by two bullets — one in the head and one in the torso — while a third bullet was recovered from a wall inside the couple’s home, Hartford/New Haven NBC affiliate WVIT-TV and others reported.

“Based on this evidence and additional information gathered during the investigation it was determined initial claims by Kokoth of an accidental shooting were not supported,” said Lt. Jason Ferraro of the New Canaan Police, as quoted by the Daily Voice.

The New Canaan Advertiser reported that authorities believe the defendant “fired his shotgun, emptied the cartridges, reloaded and fired again” before claiming he was heading to a gun range and that the shooting was accidental.  The newspaper also reported the defendant “chuckled” and said he “didn’t believe so” when 911 dispatchers asked if his wife was still breathing.

“A neighbor told investigators they heard two shots from the Kokoth home about 15 minutes apart,” the newspaper added.  The report further noted that the couple’s daughter feared for Margaret’s safety knowing that Albert had a weapon in the couple’s home.  The fear, according to News 12, was rooted not in any suspicion of malicious intent, but that the defendant was suffering from dementia.

For instance, according to police reports cited by News 12, the defendant told his daughter after the shooting that they “[n]ow they have something exciting to post in the NewCanaanite” – a local publication which is now also covering the alleged murder.

The police also overheard the defendant tell his daughter that the shooting was “some Mother’s Day gift,” News 12 reported. 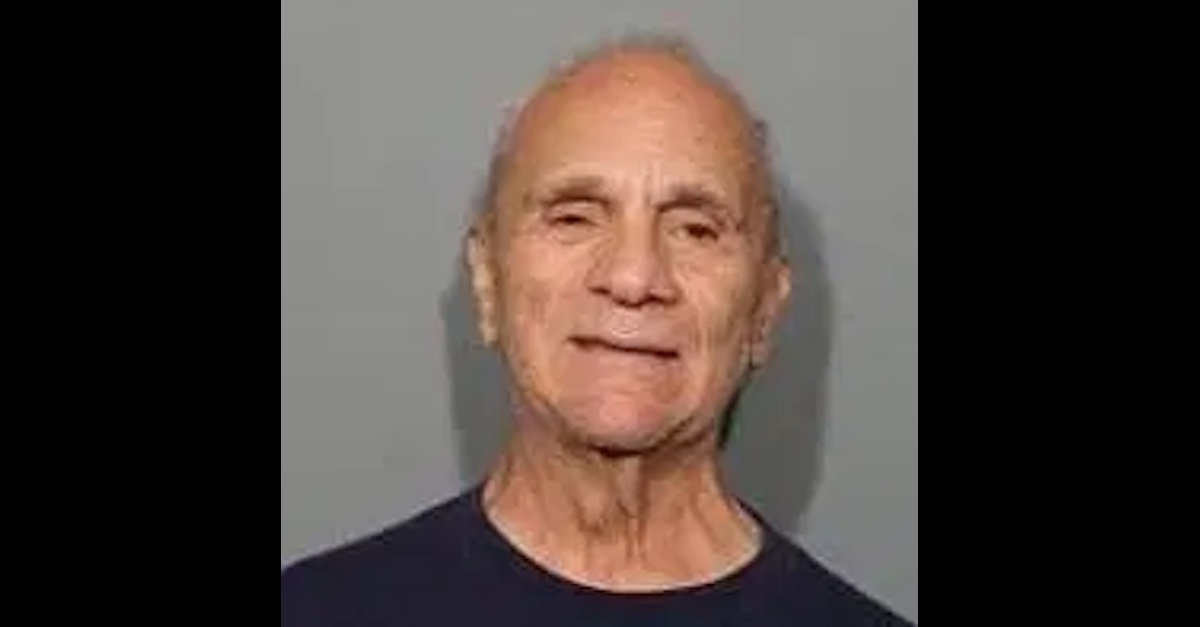 The Hartford Courant said Margaret Kokoth was dead on arrival when police answered the 911 call back on May 6th.

According to court records, Albert Kokoth was initially been charged with second-degree assault, second-degree assault with a firearm, and illegal discharge of a firearm, several reports indicated.  The first two counts are Class D felonies; the last count is a Class C misdemeanor. The murder charge is new — and prosecutors had long warned it might be coming.

“It’s now pretty clear that the defendant’s version of events is not consistent with the evidence,” Assistant State’s Attorney Dan Cummings said during an arraignment on the lesser counts back on May 7, according to the Stamford Advocate.  “This appears to be an intentional act.”

The defendant is now being held on a $2 million bond.

“It’s obviously a very serious and sensitive family matter,” Albert Kokoth’s defense attorney Mark Sherman said after an arraignment Tuesday in Stamford Superior Court, according to the Advertiser. “We haven’t received any of the discovery yet so it’s premature to comment on any of the murder charges. However, my firm has been retained to investigate and work with the state to come up with a fair resolution.”

But Sherman also suggested to News 12 that the defendant’s statements — while odd — may be part of a mental health defense.

“I can’t get into the specifics about any diagnosis, but I can tell you mental health is going to be an issue in this case,” he said, according to the aforementioned television station. “Right now, everyone’s just trying to process this and move forward in the most compassionate way possible.”