Colorado Man Convicted of Murder More Than 40 Years After He Raped, Stabbed, and Shot Woman in Her Home 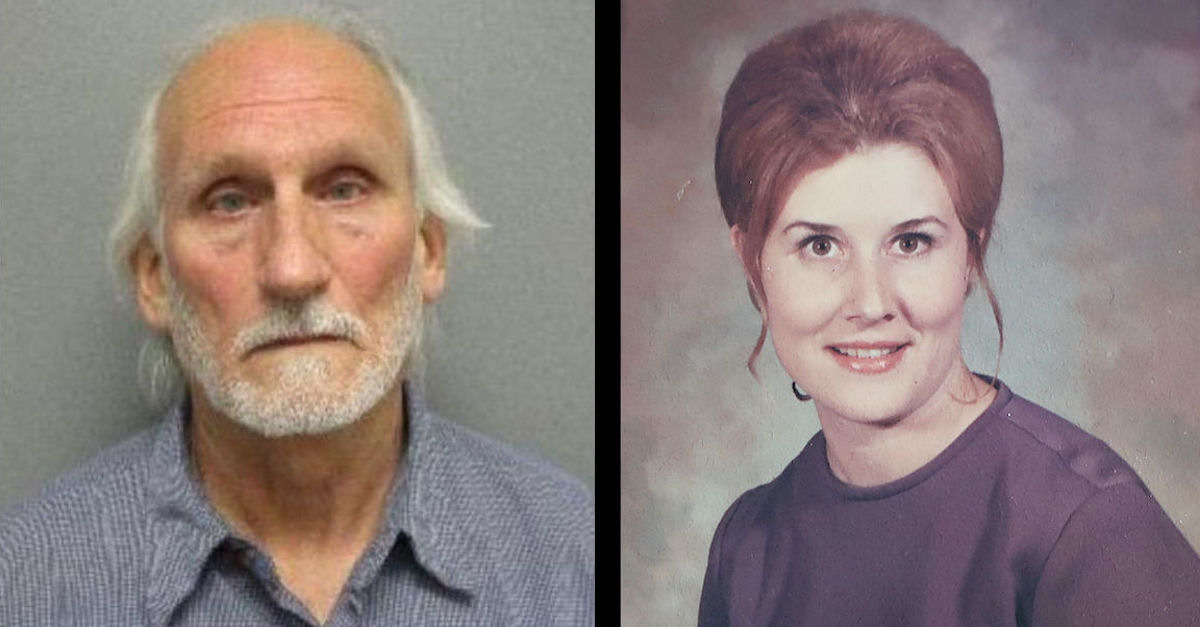 Law enforcement authorities in Colorado have closed the book on the cold-case murder of a woman who was raped, stabbed, and shot in the head more than 40 years ago.

An Arapahoe County jury on Thursday found 62-year-old David Dwayne Anderson guilty on two counts of first-degree murder in the vicious slaying of Sylvia Quayle in 1981, prosecutors have announced.

“For more than 40 years the Defendant carried with him a dark secret, a secret that was finally revealed during this trial,” Deputy District Attorney Grant Grosgebauer, one of the prosecutors on the case, said in a statement.

As previously reported by Law&Crime, Quayle’s father on Aug. 4, 1981 found his 34-year-old daughter dead inside of her home located in the 3800 block of S. Ogden Street in Cherry Hills, a wealthy suburb south of Denver. Court documents state that she was “lying on the living room floor, nude with her arms above her head.”

The documents later explain that a shirt was still partially covering Quayle’s face and arms. A white towel was over Quayle’s face until her father moved it.

According to the coroner’s report, Quayle’s final moments were particularly violent and brutal.

“[S]he had been shot with one .22 caliber bullet in the top of her head, stabbed three times in her upper back on both the left and right sides, had visual evidence of having been strangled, and was likely sexually assaulted,” court records describe in graphic and gruesome detail. The investigation later confirmed that Quayle had been raped.

Authorities theorized that Quayle was attacked by Anderson, who used a garden hose to pull down and sever telephone lines leading to her house, then removed a screen from a bathroom window to gain entry to her home. Anderson also appeared to have cut a hole in a screen attached to Quayle’s bedroom window.

A DNA sample from an unidentified man was obtained from the scene.

The Colorado Bureau of Investigation (CBI) in 2000 submitted the DNA sample to the Combined DNA Index System, also known as CODIS, which is a series of national DNA databases maintained by the FBI. The DNA sample remained unidentified until 2020, when technological advances in the system linked Anderson to the crime, according to prosecutors. Investigators with the Cherry Hills Village Police Department then began working with a genetic genealogy company named United Data Connect, which was able to produce a possible lead pointing to Anderson.

After narrowing down the list of suspects and focusing on Anderson, authorities went dumpster diving. They surveilled Anderson at his rural Nebraska apartment in Cozad, a town on interstate highways leading directly to Denver, and dug through bags of trash in a nearby dumpster. Several bags contained bills addressed to Anderson. They knew those bags must be his.

The most promising items for DNA collection inside those trash cans included a can of Vanilla Coke, a water bottle, a bottle of rum, and a bottle of beer. The can of soda was enough.

DNA recovered from the can of Vanilla Coke matched “multiple items of evidence recovered from Sylvia Quayle’s body and residence,” the court documents say.

United Data Connect also uncovered documentation which places Anderson in Colorado locations near the murder scene both before and after the killing.

Anderson was initially tried in March, but jurors couldn’t reach a verdict after five days and the judge declared a mistrial. The 18th Judicial District Attorney’s Office brought the dual murder charges — one count of first-degree murder (after deliberation) and one count of first-degree murder (felony murder) — again last month and the jury found Anderson guilty on both counts.

“When we first started our Cold Case Unit in 2013, this is a case most people said would never be solved. But time and science march on, leading us to justice today,” District Attorney John Kellner said in a statement. “This verdict should give hope to all those who are still waiting for justice and for any killer who thinks they got away, know that we are still coming for you.”

Read the press release below.