Colorado Man Confessed to Ex-Wife That He Killed His Second Wife: Police 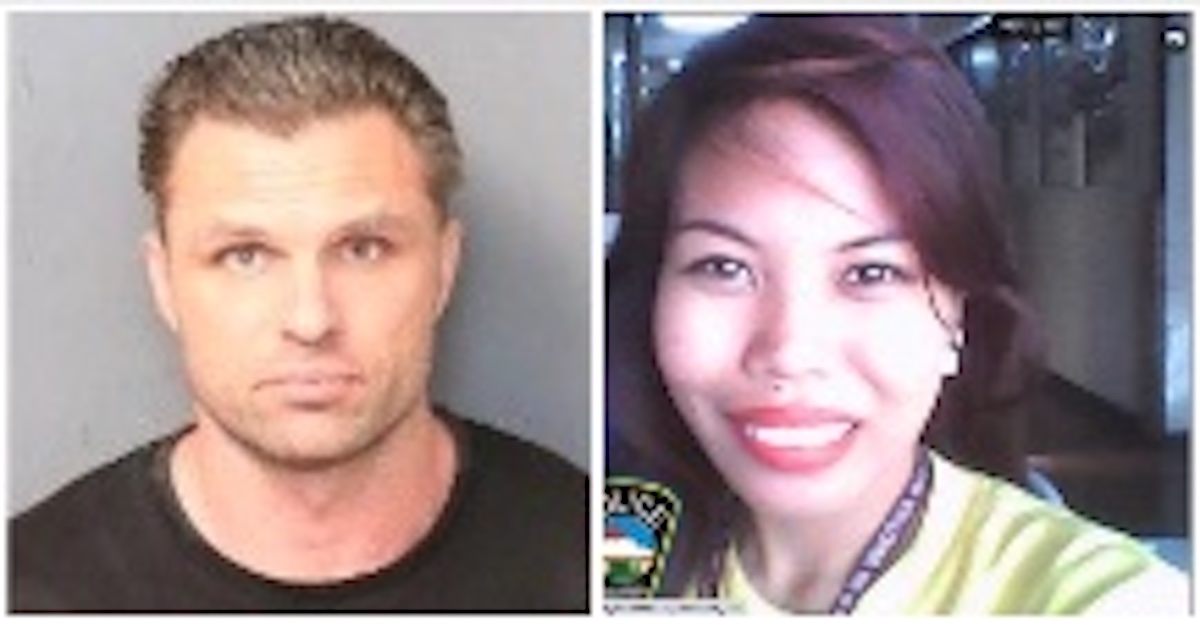 An accused murderer confessed to his first wife that he killed his missing second wife, Colorado police say. That is the crux of a newly unearthed affidavit in the criminal prosecution of Dane Kallungi, a 38-year-old charged earlier this month for allegedly taking the life of Jepsy Amaga Kallungi more than two years ago.

According to an affidavit obtained by the Colorado Springs Gazette, Kallungi killed his wife out of rage on March 20, 2019, after she returned home from visiting a soldier with whom she had been having a sexual relationship. The last call from her phone was to 911 at 10:30 p.m., but it suddenly hung up, authorities say. Dispatchers could not figure out the location.

“I put her on the floor and it was like there was still some kind of breathing going on even though she was gone and I just, just regretted that,” he reportedly said — according to the affidavit cited by the newspaper.

Strangulation was an alleged pattern:  the ex-wife said that he also strangled her multiple times when they were still a couple.

As for murdering Jepsy, the defendant allegedly said he put his second wife’s body in his vehicle trunk, took his son to school the next morning, went to work, and buried the body “in a clandestine grave” in Teller County, according to the affidavit. Teller, whose county seat of Cripple Creek is a former gold mining camp, borders El Paso County.

Dane Kallungi is scheduled to make a first appearance in court on July 12, online records show.

[Mugshot of Dane Kallungi via Bernalillo County Police; and image of Jepsy via Colorado Springs Police]