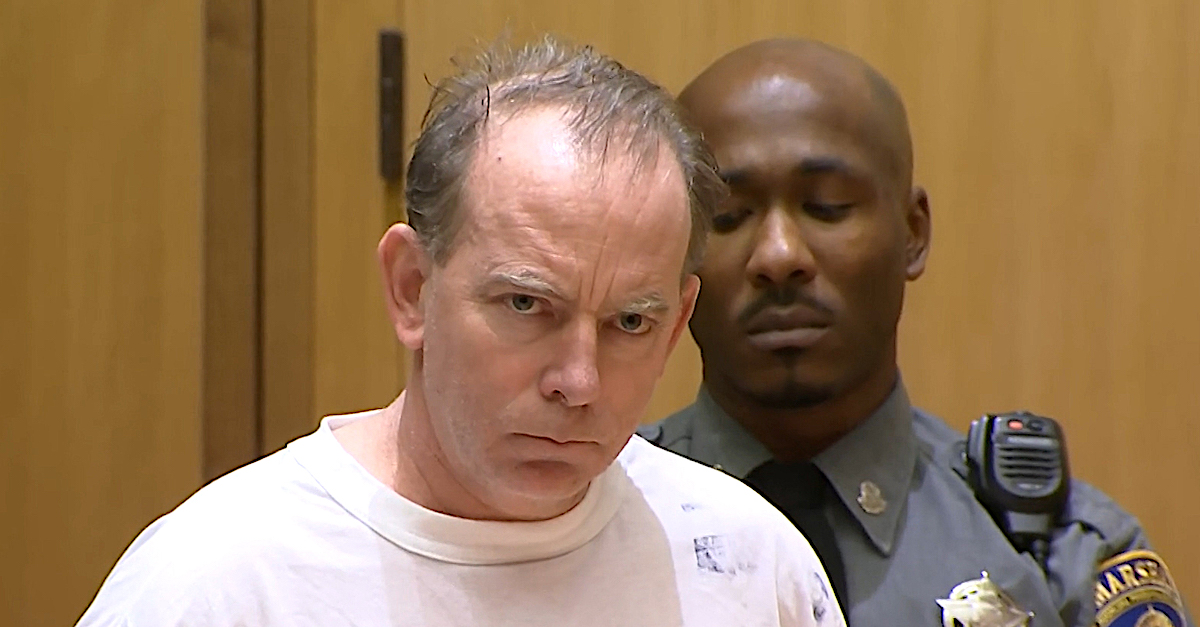 The disappearance of Jennifer Farber Dulos has reached a possible major turning point. An attorney for Michelle Troconis is now describing co-defendant Kent Mawhinney as a “jailhouse informant.” That’s according to court documents obtained Monday by The Hartford Courant. Lawyer Jon Schoenhorn said Mawhinney spoke to state police on August 31st at a polygraph unit. Mawhinney was released on bond in October.

If Schoenhorn’s account is accurate, it remains unclear what Mawhinney might have said to authorities and for what aim. This is why Schoenhorn is asking for information, including a copy of whatever polygraph test may have been taken, and documents showing whether this defendant was offered a deal for testimony.

If such a deal is in the works, it would transform the ongoing criminal case. Farber Dulos went missing from her home in New Canaan, Conn. on May 24, 2019. Suspicion publicly fell on her husband, Fortis Dulos, with whom she was in the middle of an ugly divorce. This estranged spouse and his then-girlfriend Troconis where eventually charged with allegedly trying to dump evidence that Farber Dulos was the victim of a violent crime.

Dulos was later charged with murder. His girlfriend, as well as his attorney-friend Mawhinney were charged as co-conspirators.

Farber Dulos has yet to be found, but prosecutors say the amount of blood they discovered at her home indicates scientifically that she is dead. Her estranged spouse died by suicide at his Farmington, Conn. home while out on bond awaiting trial. He left behind a suicide note insisting on his innocence.

Where does that leave the case now that the lead defendant is dead? Police records say that Mawhinney’s name appeared on “alibi scripts” constructed by his co-defendants and that he was “frequently vague or evasive, at times self-contradictory, and otherwise suspicious” when cops reached out to him.

Both he and Troconis pleaded not guilty to charges. In a previously reported statement, Troconis denied knowing what happened to Farber Dulos but said it was a mistake to have trusted Fotis Dulos. Court papers also say Troconis changed her story several times as to what she was doing the morning Farber Dulos disappeared and is presumed to have been killed.

[Image via The Law&Crime Network/Pool.]