‘I Just Kept Hitting Her’: Minnesota Mom Sentenced to Prison for Beating Her Crying 2-Year-Old Daughter to Death 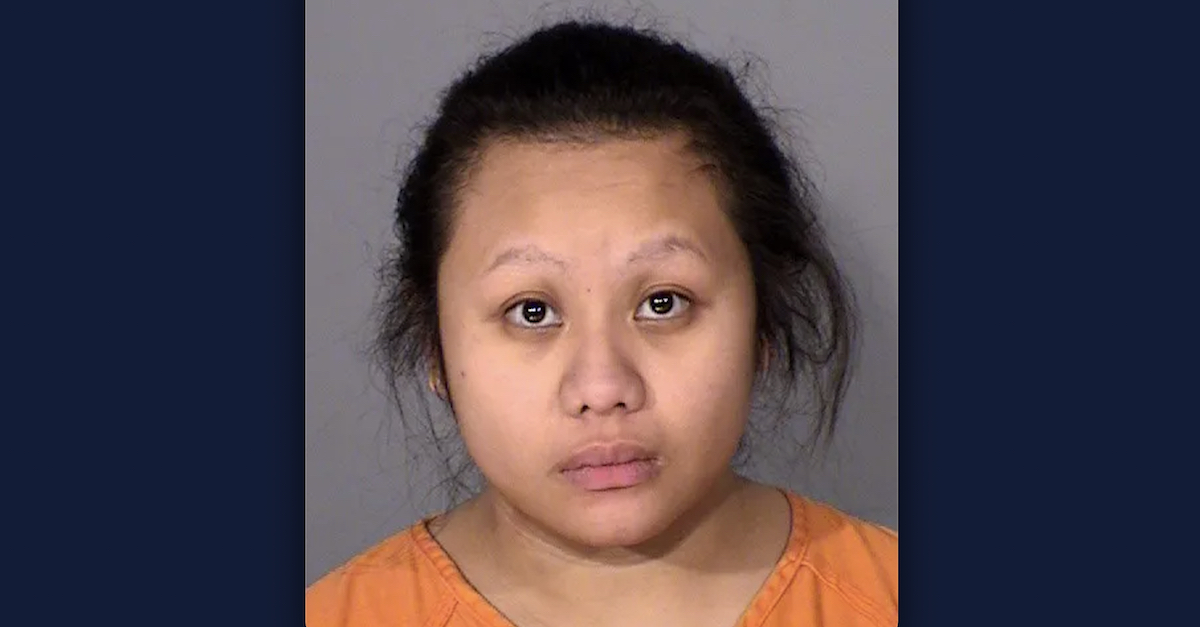 A 30-year-old Minnesota mother will spend nearly two decades in jail for brutally beating her 2-year-old daughter to death last year, court records reviewed by Law&Crime show. District Court Judge Leonardo Castro on Thursday handed down a sentence of 18 years in state prison to Ciashia Lee for the murder of young Melody Vang.

Lee previously pleaded guilty to one count of second-degree unintentional murder during the commission of a felony in Ramsey County District Court. As part of her plea agreement, prosecutors agreed to drop one count of first-degree murder while committing child abuse with a past pattern of child abuse.

Lee will serve her sentence at the Minnesota Correctional Facility in Shakopee.

According to court documents, officers with the St. Paul Police Department at approximately 2:30 a.m. on Jan. 10, 2021 responded to a 911 call at a duplex located in the 1000 block of Third Street. The caller told the dispatcher there had been “an incident” at the home and requested a crisis officer.

Upon arriving at the scene, police initially encountered the girl’s father, identified in court documents as “JV,” who immediately “asked officers to keep it down as his 2-year-old daughter was not alive.”

“When asked where his daughter was, JV said he didn’t want his other children to see the girl so he and his wife wrapped the girl’s body in a blanket, and he took her body to the back porch so it wouldn’t smell,” the affidavit states.

Officers went to the back where they found Lee and Melody’s wrapped body. Asked what happened, Lee allegedly told police that she “lost her tempter” because the toddler kept crying and waking her other child.

“Medics and additional officers were asked to respond to the scene after an officer had found the girl’s body. The girl was obviously dead. She wore only a diaper and her body had been wrapped in bedding and a rug,” the affidavit states. “She was cold to the touch and rigor mortis had set in. She had multiple large bruises to her face and body. She had cuts and scratches on a significant portion of her body.”

The toddler was pronounced dead at approximately 2:40 a.m.

Upon further questioning, Lee told investigators, “I just kept hitting her,” per the affidavit.

“Lee said she had punched the girl with her hands too many times because the girl wouldn’t stop crying,” the affidavit states. “Lee also said she put her hand over the girl’s mouth to stop her from crying, but it didn’t work so she continued to hit the girl out of anger. Lee eventually picked up the girl, hit her some more, and took her to a ‘time out’ closet.”

Five other children ranging in age from 8-months-old to 11-years-old were also in the home and placed in protective custody. All six children had previously been in foster care and had only recently been returned to the custody of their parents.

JV allegedly told police that the his daughter got “spoiled” in foster care and regularly acted out. He added that Lee typically disciplined the child by hitting her “with an open hand” or locking her in the hallway closet, and said he’d recently seen Lee beat her with a stick that was “two feet long and half an inch thick.”

JV said he did not seen Lee hitting their daughter that evening.

Lee later admitted to causing all of the severe bruising on the young victim’s body, some of which were inflicted before the fatal beating.

An autopsy conducted by the Ramsey County Medical Examiner’s Office determined that Melody’s manner of death was a homicide and the cause of death was “closed head trauma due to assault.”

According to court documents, Lee received credit for 516 days already served. She is also required to pay $7,500 in restitution.

Read the police affidavit and sentencing order below.