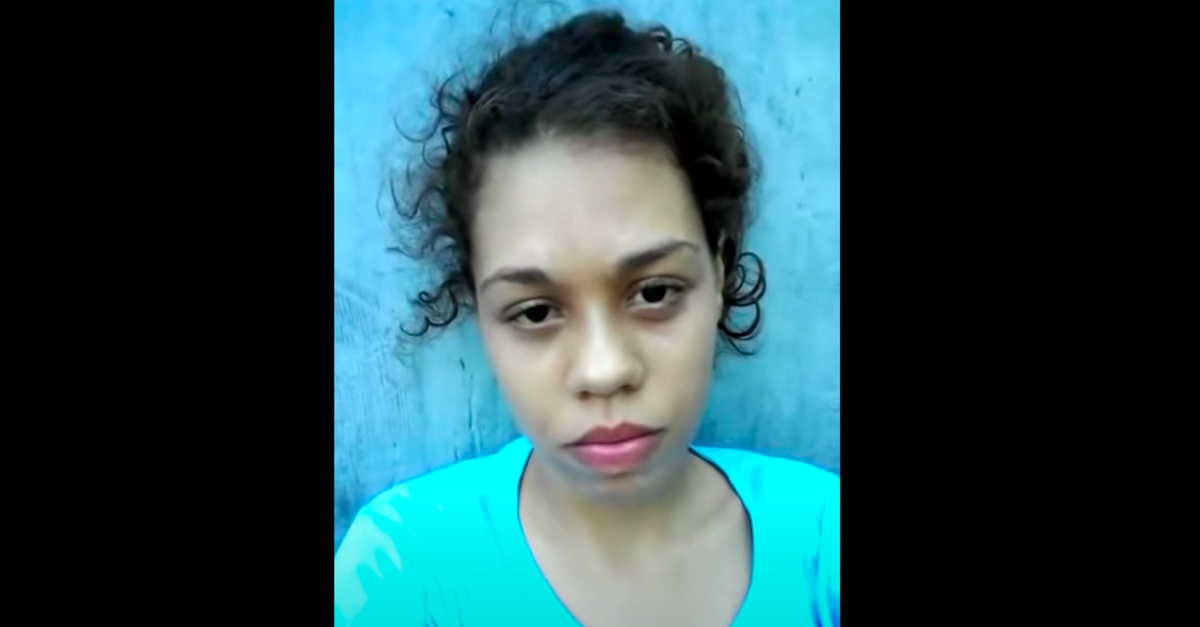 A Chicago woman who was convicted in the brutal murder of her socialite mother in a luxury Bali hotel will be released from prison later this year, her attorney announced this week.

“Her sentence will be completed in October… and then she’ll be completely free,” Seran told the outlet on Monday, though the lawyer did not provide a specific release date.

A then-18-year-old Mack and her then-boyfriend Tommy Schaefer were arrested by Indonesian police in Aug. 2015 after they discovered the body of Sheila von Wiese-Mack stuffed in a suitcase and left in the trunk of a taxi parked in front of the St. Regis Bali Resort.

According to a report from The Guardian, CCTV footage from the hotel showed Shaefer and Wiese-Mack arguing in the hotel lobby. Hours later, the then-21-year-old Schaefer beat Wiese-Mack to death by repeatedly hitting her in the head with a fruit bowl. Mack, who was pregnant at the time, then helped stuff her mother’s remains in the luggage, which the two placed in the trunk of the taxi before fleeing. The cab driver then alerted police who arrested the couple later that evening.

Schaefer would later admit to killing Wiese-Mack, though he maintained that it was self-defense. He was sentenced to 18 years in prison.

Wiese-Mack and her daughter reportedly had a troubled relationship, with law enforcement authorities being called to their home in the upscale Oak Park suburbs at least 86 times between 2004 and 2013.

The U.K.-based Daily Mail reported that, following her release, the Indonesian government plans to deport Mack back to the United States.

In an interview with The New York Post, Mack said that she was concerned about returning to the U.S. because she was afraid of how people would treat her 6-year-old daughter Stella Mack, who was born in the Bali prison during Mack’s highly publicized criminal trial.

“I am fearful and nervous of returning to Chicago. I’m not worried about the idea that people cannot understand the tragedy for my sake. But I’m nervous for [my daughter] Stella. I’m scared that if she comes back to the States with me, she will be exposed to what happened,” Mack said in an interview with The New York Post. “I do not want anyone shoving a camera into Stella’s face. I know that it will happen to me but I will do my best to protect Stella from that trauma.”

She also told The New York Post that her daughter still didn’t know why her mother has been in prison since she was born.

“I absolutely regret what happened. I loved my mom — I still do,” Heather Mack reportedly said. “She wasn’t evil, and she didn’t deserve to die the way she did. I didn’t kill her for money. It was for my freedom and Stella’s freedom, or so I thought at the time. I think of her a thousand times a day.”

Vanessa Favia did not immediately respond to an email from Law&Crime seeking additional details.