California Man Tortured and Raped Captive Woman for Months While Cutting Out Her Eye and Slitting Her Nose, Ear, and Lips: Cops 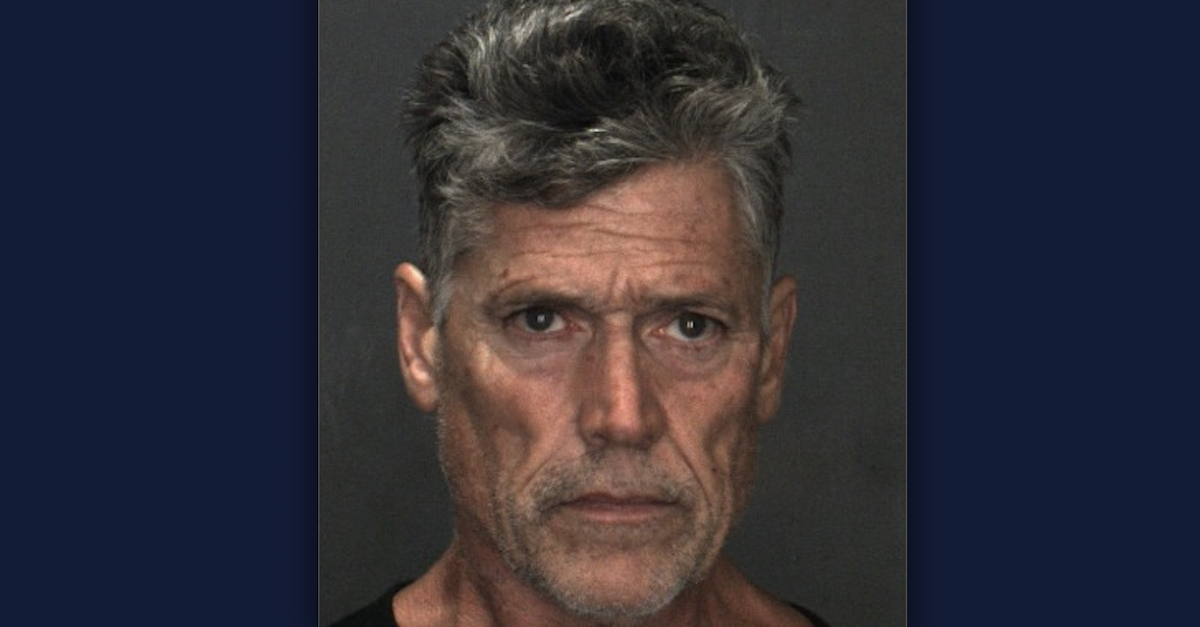 A 59-year-old man in California has been arrested and charged after authorities say he held a woman captive in his home for nearly six months, repeatedly raping, torturing, and disfiguring her in unimaginably sadistic fashion. Peter Anthony McGuire was taken into custody last week and charged with torture, kidnapping, forcible rape, forcible oral copulation, forcible sodomy, aggravated mayhem, false imprisonment, and assault with a deadly weapon.

According to a press release from the DA’s Office, deputies with the Chino Hills Police Department at approximately 7:21 p.m. on June 9 responded to a location in Alterra Park regarding a possible kidnapping victim. Upon arriving at the scene, the victim, a 22-year-old female, told deputies that she had just escaped after being held against her will at McGuire’s home for several months.

“While being held against her will, McGuire tortured, physically assaulted, and raped the victim,” the release states. “The victim escaped from McGuire’s residence minutes prior to speaking with deputies. The victim had visible injuries consistent with the allegations made.”

A search warrant was obtained and executed at McGuire’s residence where investigators obtained physical evidence, but McGuire had already fled. An arrest warrant was issued. The Sheriff’s Specialized Enforcement Division (SWAT) soon learned that McGuire was holed up at a residence in Placentia. Deputies on June 11 attempted to arrest McGuire at the residence, but he refused to come out and instead “barricaded himself inside” for several hours, per the release. He eventually surrendered and at approximately 8:30 a.m. he was taken into custody.

According to a report from the Los Angeles Times, the victim had initially moved into McGuire’s house voluntarily. Later, the victim reportedly decided to move out, but McGuire would allegedly not allow her to leave.

“Very soon after moving into the house she was not allowed to leave, she was held there against her will by him and at that point was subjected to multiple assaults,” San Bernardino County Sheriff’s Department spokesperson Mara Rodriguez reportedly told Los Angeles ABC affiliate KABC-TV.

According to a criminal complaint filed in Rancho Cucamonga District Court, McGuire is accused of inflicting “great bodily injury” on the victim “with the intent to cause cruel and extreme pain and suffering for the purpose of revenge, extortion, persuasion and for a sadistic purpose.”

The complaint further alleges that McGuire did “unlawfully and maliciously deprive [the victim] of a member of the body and did disable, disfigure and render it useless.” Additionally, the complaint alleges that he “did cut and disable the tongue, and put out an eye and slit the nose, ear and lip of [the victim].”

McGuire on Monday entered a plea of not guilty to all of the charges he is facing. He is currently being held at the West Valley Detention Center without bond.