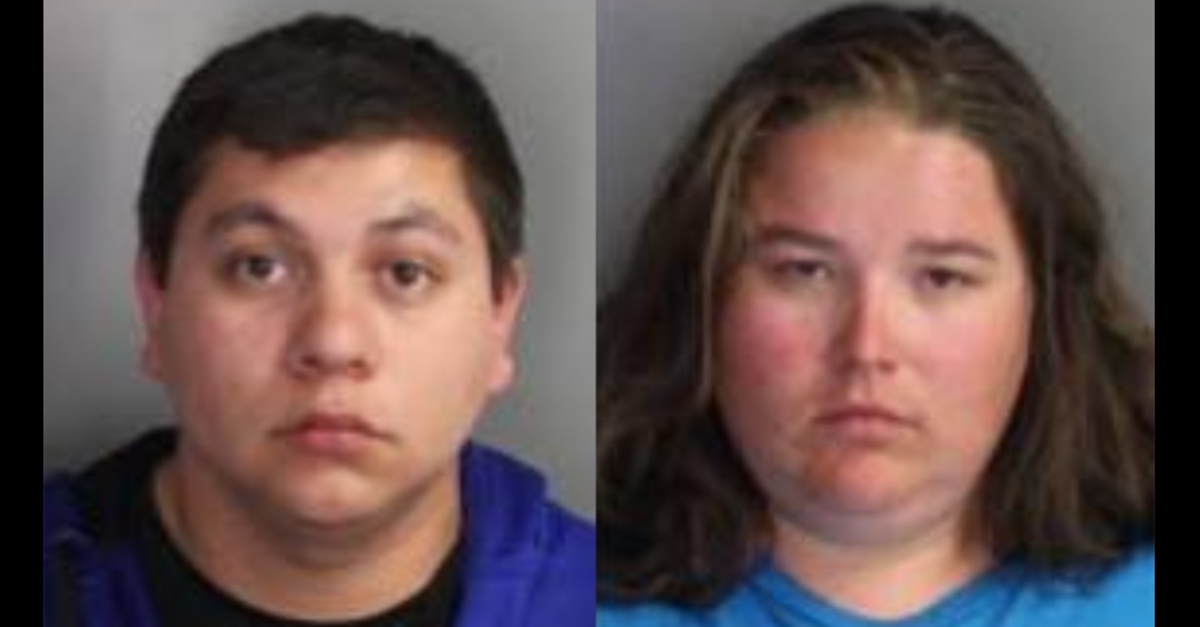 Two years after his conviction, a California man has learned his fate for molesting young girls that his girlfriend babysat: he’s never getting out of prison.

Samuel Cabrera Jr., 28, was sentenced Monday to eight terms of life without parole, plus other 295 years to life, plus another nine years and four months in prison on top of that. The sentence was explained by the San Diego County District Attorney’s Office in a City News Service report carried by San Diego FOX affiliate KSWB-TV.

The abuse surfaced when a 7-year-old girl told her mother she did not want to go anywhere with Lyon, a family friend who babysat her, according to authorities quoted in a San Diego Union-Tribune report. She told her mother why, and her mother in turn called the cops. Police found a double-locked box in the trunk of Cabrera’s car, Deputy District Attorney Jodi Breton told jurors during the defendant’s 2019 trial.

That box had six hard drives featuring hundreds of videos Cabrera made of the abuse. The recordings included images of the 7-year-old girl who reported the offenses, another 7-year-old girl, a 3-year-old, and a child who was either two or three when the abuse took place. The incidents took place between 2014 and 2016.

Lyon was allegedly an active participant in the abuse and also allegedly recorded it. For example, a mother at Cabrera’s trial testified that Lyon was babysitting her 3-year-old daughter. The daughter told the mother that Lyon asked Cabrera to come over and that the two changed her underwear, according to San Diego CBS affiliate KFMB.

Another mother, whose daughter is on the autism spectrum and who was nonverbal during the abuse, said Lyon took her child on trips. Lyon allegedly said that the trips were for a research paper she was doing on child development — not for babysitting.

Lyon’s attorney, Herbert Weston, declined to comment when Law&Crime reached out by phone.