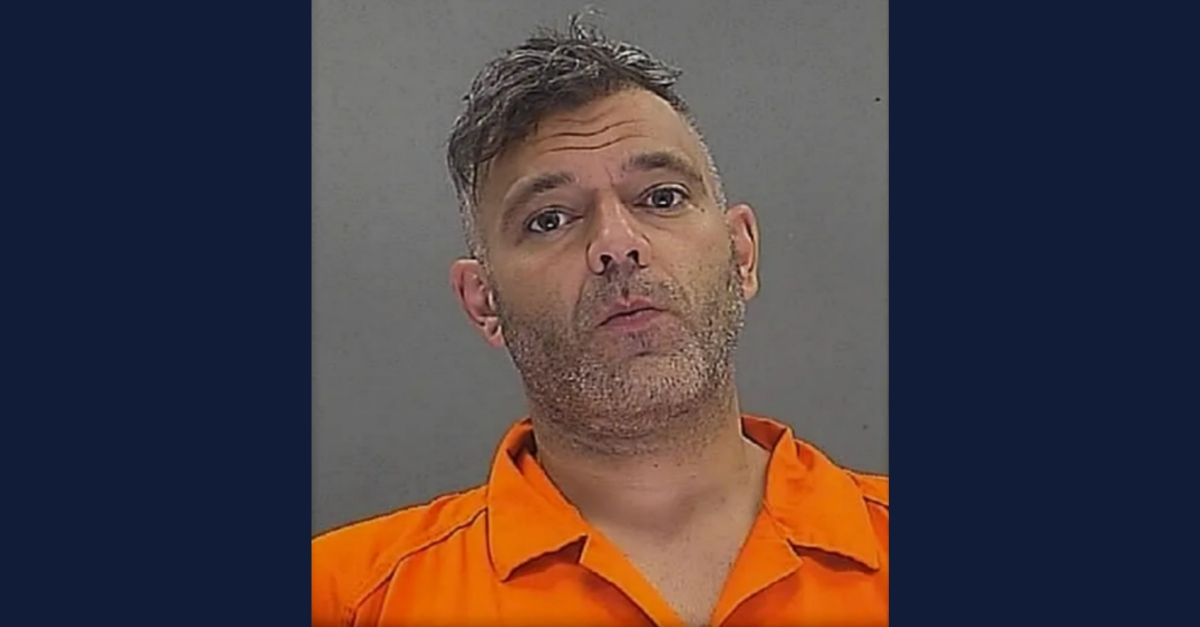 The man behind a well-known scam on GoFundMe has been sentenced to five years in state prison, under the terms of a prior plea agreement.

Mark D’Amico, 43, learned his fate in Mount Holly, New Jersey, on Friday, according to local prosecutors. He was previously sentenced to 27 months in federal prison but will serve both terms concurrently.

Former girlfriend Katelyn McClure, 32, was sentenced in federal court to a year and a day behind bars after she pleaded guilty to one count of conspiracy to commit wire fraud. She, D’Amico, and Johnny Bobbitt worked together to fabricate a story in which McClure ran out of gas in Philadelphia. Bobbitt, who was homeless and a military veteran, supposedly gave her his last $20. Lies, say authorities. McClure said D’Amico was the mastermind.

Bobbitt has pleaded guilty as well, dodging prison time on condition that he finish an addiction treatment program.

“People genuinely wanted to believe it was true,” Burlington County Prosecutor LaChia L. Bradshaw said on Friday. “But it was all a lie, and it was illegal. Our office is pleased to bring justice for the more than 14,000 kind-hearted people who thought they were helping someone who was living in a desperate situation.”

Authorities said they uncovered the lie after D’Amico and McClure spent most of the money and allegedly stiffed Bobbitt of his share.

The now-split couple was ordered to make restitution.

The “Paying it Forward” GoFundMe campaign was created on November 10, 2017, soon after D’Amico took a picture of McClure and Bobbitt standing in front of the Girard Avenue exit ramp on Interstate 95 in Philadelphia. The fairy tale narrative that accompanied the photo indicated that McClure had run out of gas, and Bobbitt spent his last $20 to help her get back on her way.

The campaign listed a goal of $10,000 to provide Bobbitt with rent for an apartment, a reliable vehicle and six months of living expenses, among other things. But the incoming funds far exceeded their expectations, and were quickly spent by McClure and D’Amico on casino gambling and personal items such as a BMW, a New Year’s trip to Las Vegas, a helicopter ride over the Grand Canyon and Louis Vuitton hand bags.

Within a few months of the campaign’s creation, all of the donated funds had been spent. Once he realized the money had been squandered, Bobbitt took civil action against D’Amico and McClure. He alleged in August 2018 through his attorneys that he had only received approximately $75,000 of the funds raised on his behalf.

[Mugshot via Office of the Burlington County Prosecutor]