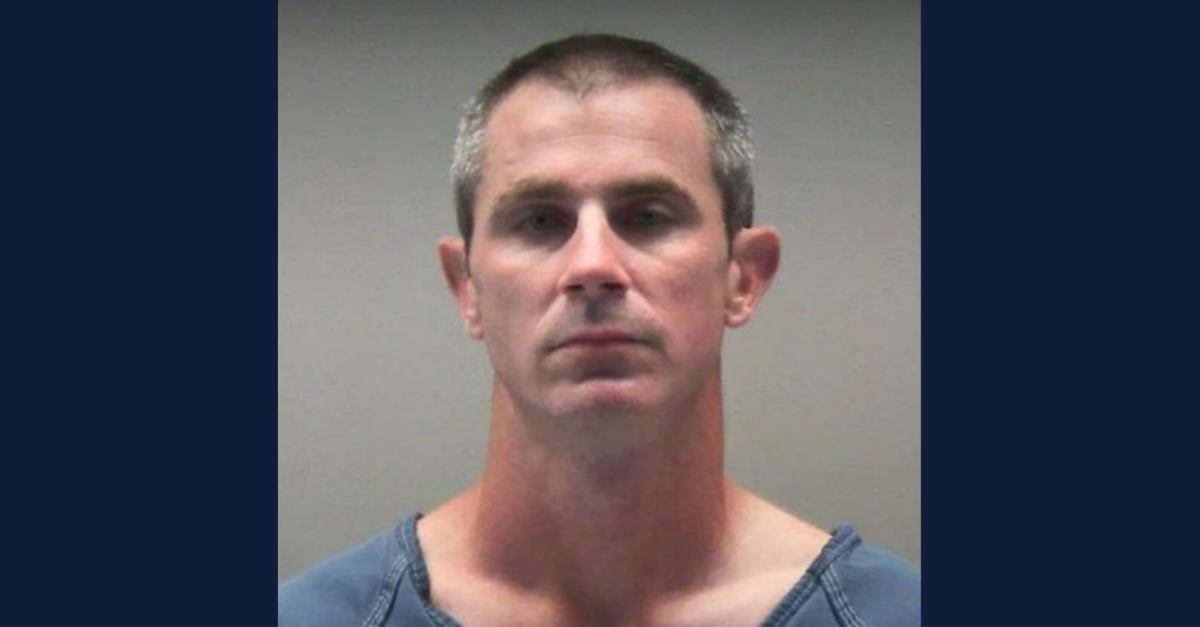 A man suspected of killing four people has been arrested. Local police captured suspect Stephen Alexander Marlow, 39, in Lawrence, Kansas, say officers from the Butler Township Police Department of Ohio. He will be extradited to Ohio for charges, Butler Township Police Chief John Porter said, according to The Journal-News.

Officers said Saturday that Marlow killed couple Clyde Knox, 82, and Eva Knox, 78, and also killed mother Sarah Anderson, 41, and her daughter Kayla Anderson, 15. The crime scenes are on Hardwicke Place. Marlow reportedly lived with his parents nearby on Haverstraw Avenue.

“The Butler Township Police Department was dispatched earlier today shortly before noon to the Hardwicke [Place] and Haverstraw [Avenue] on the report of shots fired,” police said. “Upon arrival, officers located multiple crime scenes with a total of four victims suffering from gunshot wounds. All four victims were pronounced deceased at the scenes by Butler Township Fire Department.”

It appeared that Marlow drove to Interstate 70 and headed west, officers said during the search.

Authorities did not immediately release information on a possible motive.

“The investigation is ongoing and to protect the integrity of it, only limited details can be released at this time,” police said Saturday. “What we can release is this, Stephen Marlow remains the primary suspect. We have no current information to make us believe others were involved in these horrific acts.”

Video posted to social media showed a man–identified as Marlow–ranting about “mind control” and “telepathy.”

“I will be launching the first counterattack against mind control in human history,” he said. “I want to be very clear, this will not be an active shooting event. I will be executing some of the people responsible for activating shooters.”

Butler Township Police Chief John Porter talked about a video of Stephen Marlow that was circulated over the web. Porter said it is believed to have been published after the shootings. The wording in this video may be disturbing. pic.twitter.com/Ii2n9VOeLT

“Our team is well aware that there is a video of Mr. Marlow that has surfaced on the internet,” Butler officers said before Marlow’s capture. “Our investigators have determined this video was published sometime after yesterday’s incident. We understand the ideas and language in the video are startling and that is why our investigators are working around the clock to ensure Mr. Marlow is brought into custody.”

“We are working to determine if there is any motive to this horrible tragedy or if mental illness played any role,” Porter said, according to The Dayton Daily News.

Murder suspect Stephen Marlow has been arrested by local police in Lawrence, Kansas. Thanks to the Butler Twp. community for all of their support and assistance during this investigation. pic.twitter.com/24LB04bXVP

Marlow was previously convicted of aggravated burglary and aggravated menacing in which police said he broke into a home and threatened a person in July 2019, according to The Journal-News. Five years of community control was terminated Feb. 9. In this early stages of his probation, Marlow was reportedly ordered to take a mental health evaluation.