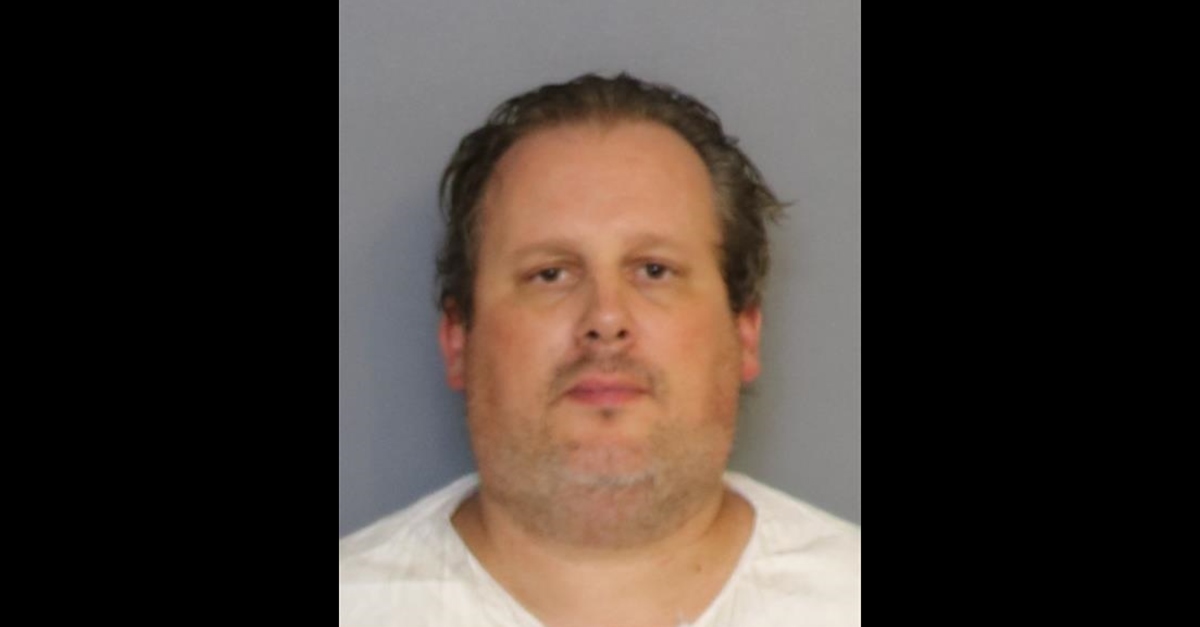 Defense attorneys for a physical therapist accused of committing a quadruple murder tried and failed to keep jurors from seeing pictures of the suspect’s slain family.

Anthony John Todt, 46, faces trial in Osceola, Florida, for allegedly killing his wife, their three children, and even the family dog after an eviction notice was left at their the house and federal investigators sought him for alleged health care fraud. Deputies found Megan Todt, 42, Alek Todt, 13, Tyler Todt, 11, Zoe Todt, 4, and the canine Breezy dead in January 2020, but the defendant allegedly admitted that he killed his family in late December 2019, Osceola County Sheriff Russ Gibson has said.

The defense had mixed results in a hearing Wednesday, online records show. The prosecution did not object to the defense motion to prohibit mention at trial that Todt means “death” in German. The judge granted that, and also a defense motion to prohibit testimony referring to “the victims’ murder” or “the murder scene.” Todt can also attend trial without shackling or the like.

But the judge denied their motion to leave out pictures of the family’s decomposed bodies. The defense had complained that their bodies were in such a state that Associate Medical Examiner Jennifer Nara could not make a definitive finding, and she relied on Todt’s alleged confession and other circumstances to determine this was a homicide case.

“When asked how the victims died, Dr. Nara admitted (at her August 4, 2020 deposition) she did not know the exact mechanism of death,” the defense wrote.

Authorities have said three of the victims had stab wounds, and all were drugged with Benadryl and had rosary beads, according to WESH.

Regarding the pictures, a defense attorney took issue with jurors seeing that young Zoe Todt had a stuffed animal.

“I think the fact that you’re showing stuffed rabbit animals is designed solely to elicit sympathy on the part of jurors,” the attorney said.

The judge decided, however, that these pictures were relevant to the case, such as giving clues on how long defendant Todt stayed with the bodies.

The murders occurred as the 46-year-old, who practiced physical therapy in Connecticut while maintaining the home in Florida, faced federal scrutiny for allegedly charging Medicaid for unworked hours.

An example of alleged fraud from the federal complaint:

Despite the fact that Child-l8 was scheduled for only 220 appointments, with the last scheduled appointment on April 30, 2018, Medicaid paid TODT and FAMILY PHYSICAL THERAPY for physical therapy services purportedly provided to Child-lB on 395 different dates of service between January 1,2015 and May 16,201,8. In other words, Medicaid paid TODT and FAMILY PHYSCIAL THERAPY for 175 individual dates of service for Child-lB when there is no record of Child-lB having had any appointment.

Federal investigators said they executed search warrants at Todt’s two physical therapy offices in November 2019 and interviewed him. He allegedly confessed that he engaged in fraud to “keep paces” with loans, and said that only he, not his wife, knew about this.

When questioned as to the motivation for committing this fraudulent scheme, TODT stated that he started borrowing money from lenders because it was “easier.” TODT stated that he kept having to bill for services that were not rendered to keep pace with the personal loans that he took out. When asked if he was living above his means, TODT replied, “That’s the best way to put it.” When the agents asked TODT if his wife, Megan, knew about his fraudulent billing practices, TODT responded, “No, only me.” TODT then asked the agents how long the investigative process would last and stated that he wanted to plead guilty.

A federal judge granted a government motion to dismiss the complaint without prejudice last February. That means prosecutors can refile the case down the road. The U.S. government wrote in their Feb. 12 motion that they did not want to stand in the way of the state murder case, documents show.

Anthony Todt blamed his wife for the killings in a letter to his father, according to the document obtained by The Orlando Sentinel from the prosecutor’s office.

The state is seeking the death penalty against Todt. Trial is scheduled to begin Nov. 1.