Assistant Was Fired by 100-Year-Old WWII Vet Amid Rising Pandemic Fears. Now She’s Accused of Hammering Him to Death. 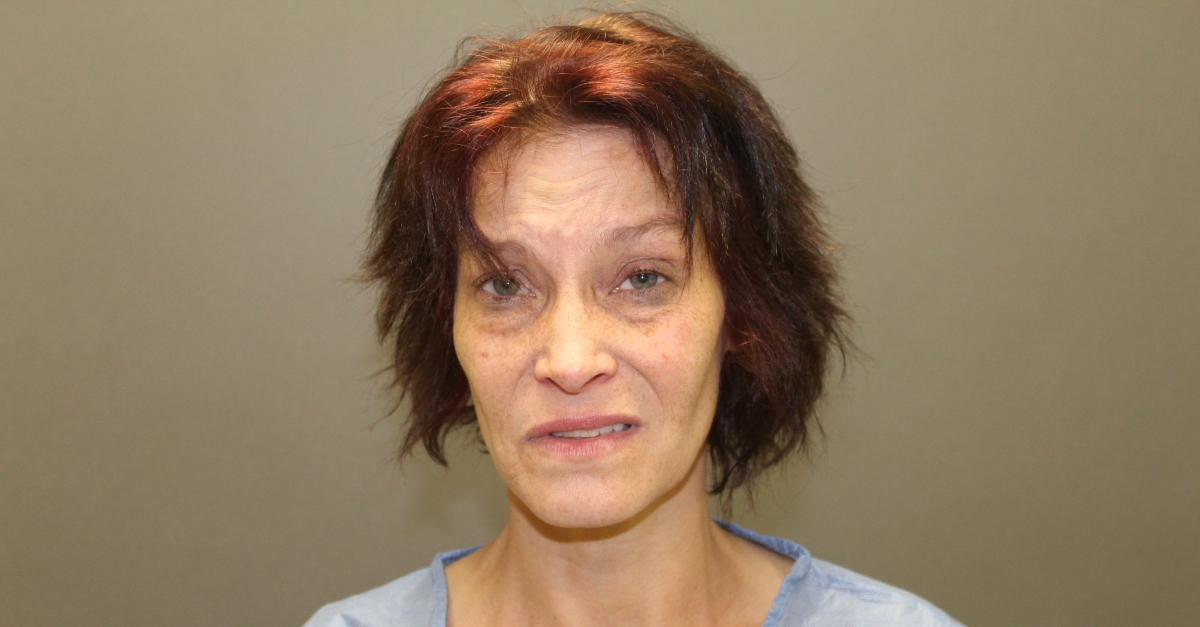 Gerald C. Early helped the Allied invasion against the pro-fascist Vichy government of France as a Merchant Marine during the Normandy landings on June 6, 1944.

On June 6, 2020, the 100-year-old World War II veteran was pronounced dead due to severe head trauma–he had allegedly been bludgeoned to death with a hammer by 51-year-old Brenda Lee McKay. Now authorities appear to be honing in on a potential motive.

According to Corning Police Chief Jeffrey Spaulding, McKay was fired by Early in April due to concerns about the elderly man contracting the novel coronavirus (COVID-19) amid the nationwide pandemic that’s killed over well 100,000 Americans in just over four months.

“She was not a close family relative or anything like that,” Spaulding told The Corning Leader on Tuesday. “So the family was minimizing who got to go see him. But no one mentioned she was upset to be let go.”

McKay was Early’s assistant but not his caretaker.

Rather, she took care of certain household chores and wrote letters for him for close to a year, local NBC affiliate WETM reports. She is currently the only suspect and was charged with second-degree murder over the brutal slaying on Monday.

“[McKay] did odd things around the household,” Spaulding said. “She cleaned, wrote letters and things like that. He was a 100-year-old man. He didn’t see very well and he needed assistance here and there.”

“She was just somebody that would help him accomplish different tasks,” the police chief added. “She wasn’t a certified caretaker. She didn’t help him with medical-type conditions.”

Early was found unresponsive by his actual caretaker last Saturday–who found him suffering from “severe trauma to his head” and immediately called the police.

He was was quickly airlifted to Guthrie Robert Packer Hospital, in Sayre, Pennsylvania–roughly an hour’s drive away. But he had already succumbed to his wounds and was pronounced dead.

Authorities claim McKay struck the locally-celebrated veteran repeatedly in the head with a hammer and that she “intentionally caused his death.”

“Ms McKay was processed and taken to the Steuben County Jail to await a Sunday morning arraignment on her murder charge in Steuben County Centralized Arraignment Part (CAP) Court,” police said in a statement provided to Law&Crime on Tuesday.

A second-degree murder conviction in the Commonwealth of Pennsylvania carries a sentence of 25 years to life.

Early turned 100 on March 4 of this year and was reportedly eager to observe Memorial Day–unknowingly one last time–due to the “events and experiences” the federal holiday evoked of his time sailing onboard the S.S. Courageous.

In 2019, WENY News interviewed Early for a feature on his career as a Merchant Marine. He served during D-Day at just 24-years-old, and was stationed about 150 miles off the beach in Normandy.https://t.co/y3biutMc19

“On the 4th of June, we laid off at Land’s End, England,” Early told ABC/CBS affiliate WENY for a human interest story commemorating the war hero’s 99th birthday that eerily ran on June 6 of last year. “We didn’t anchor, we just laid there until [it was] time to go in.”

“I saw lots of soldiers going up the hill,” he continued. “But I never went ashore myself.”