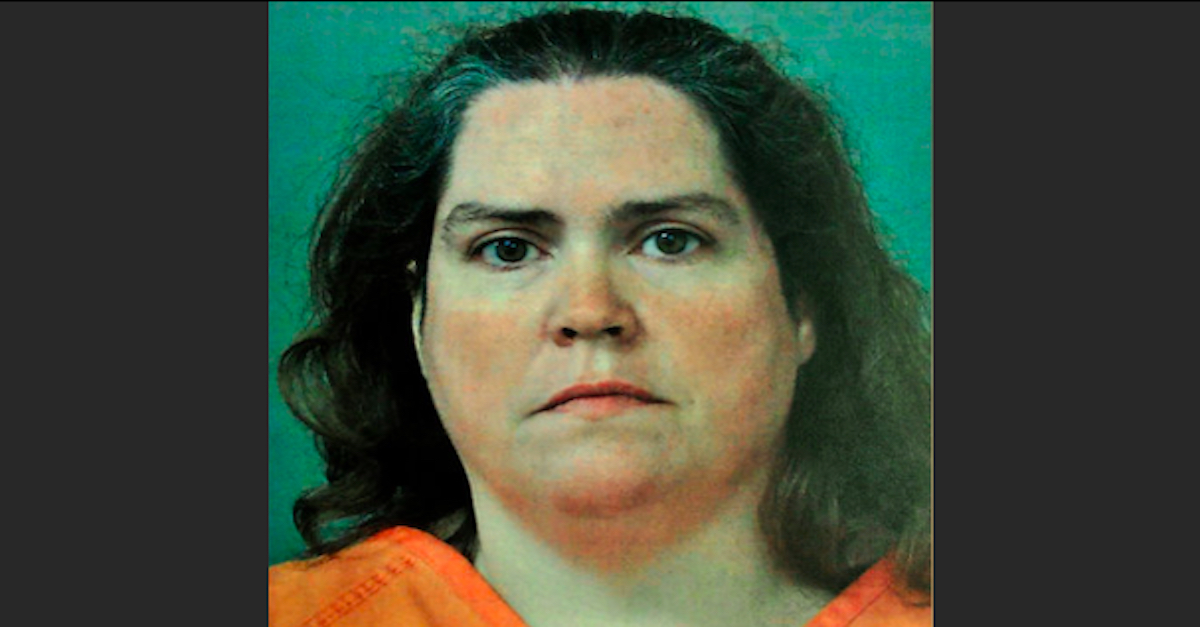 An Alabama woman on Wednesday was sentenced to spend the rest of her life behind bars for her role in helping her husband viciously murder his estranged pregnant second wife, her unborn child, her mother, and two young children in 2015. Rhonda Carlson, 48, avoided the death penalty after reaching a deal with prosecutors that included admitting to helping plan and carry out the gruesome attack and testifying against her bigamist husband, Christopher Henderson, during his recent murder trial. She was initially charged with 18 counts of capital murder.

A Madison County jury in July convicted Henderson on 15 counts of capital murder. A judge sentenced him to death earlier this month. Henderson was found guilty of fatally shooting and stabbing his estranged wife Kristen Smallwood (Henderson), her full-term unborn child Loryn Brooke Smallwood, her 8-year-old son Clayton Chambers, her 1-year-old nephew Eli Sokolowski, and her mother Jean Smallwood. Kristen was reportedly nine months pregnant when Henderson stabbed her to death. Under Alabama Code § 13A-6-1, “an unborn child in utero at any stage of development, regardless of viability” is considered a person when their life is ended in a criminal homicide.

After Henderson murdered all five people in their New Market home, he lit the house on fire with gas brought to the scene by Carlson.

“The amount of carnage that was involved in this case, the status of the victims, you’re talking about children, you’re talking about the unborn, and then you’re talking about a mother and a grandmother and the way that they were murdered—it’s really unspeakable,” Chief Deputy District Attorney Tim Gann said after the sentencing hearing. “To have that go on in our community, it is a big deal. It is something that’s horrific, it’s hard to even talk about.” 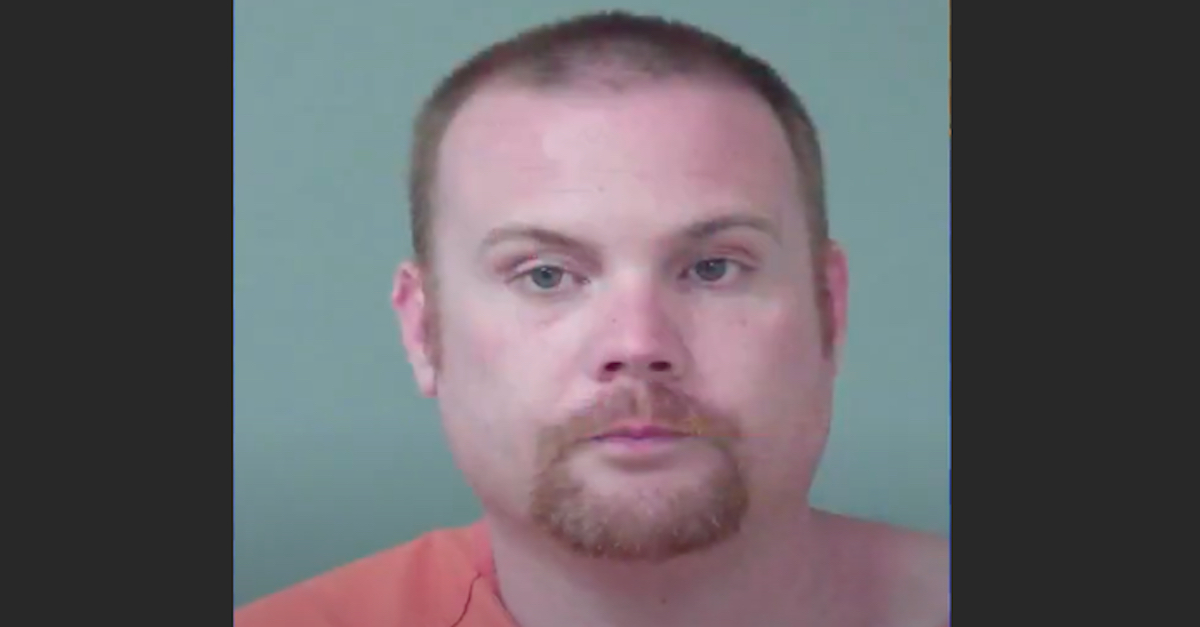 “Smallwood was 9-months pregnant. Her baby was removed and also sustained stab wounds. Smallwood’s 8-year-old son, Clayton Chambers, was stabbed multiple times. Her 1-year-old nephew was also stabbed several times,” the report from Huntsville CBS affiliate WHNT-TV stated. “The 1-year-old is believed to of died from carbon monoxide poisoning from when the house was set on fire. Dr. Dunton says there is no way to tell if the infant was conscious when the fire overtook the house and the victims.”

Security video played at the trial reportedly showed Carlson trying to enter Smallwood’s home through a door near the garage before going back to her car and driving away. She reportedly returned a short while later with a can of gasoline. She’s maintained that she helped plan the killings and purchased and transported materials, but said did not actually murder anyone.

“She certainly acknowledges and accepts responsibility for her portion and the crime, which is why we’ve agreed to a plea. She acknowledges that she was involved, she acknowledges that she had a part to play and that she can be held legally responsible for the deaths based on Alabama law,” Carlson’s attorney Erin Atkins said in an interview with WHNT. “That means that there are no loopholes, there’s no possibility for her to get out. A lot of people think life without parole means there might be a chance that they could still get out, not life without parole, not in Alabama. So she is going to be in prison for the rest of her life, she will never see the light of day.”

Prosecutors reportedly said that Henderson was legally married to Carlson when he married Smallwood.