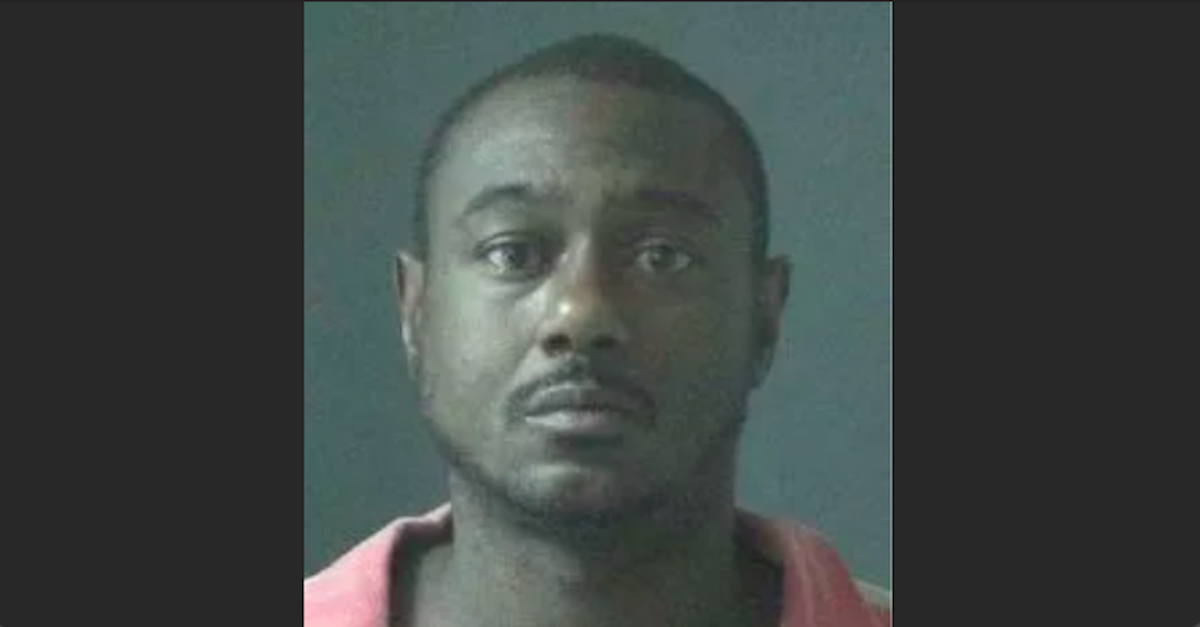 Authorities in Alabama arrested and charged a man who was already on probation after police say he brutally attacked and kidnapped a woman, holding her captive for several days during which he allegedly beat her with multiple weapons and subjected her to “sexual torture.”

The Atmore Police Department on Sept. 29 took 40-year-old Anthony Anttwon Harris into custody on and charged him with several felonies, including one count each of first-degree kidnapping, first-degree sexual abuse, and sexual torture, according to court records obtained by local newspaper Atmore News. Harris was also charged with one count of second-degree domestic violence.

Per the report, officers were dispatched to Atmore Community Hospital where a female assault victim was being treated for a plethora of injuries. Upon their arrival, the victim told investigators that Harris had been holding her as a prisoner in his home, located at 1717 Martin Luther King Ave., for a full week.

“She said she had been physically assaulted and sexually abused,” Atmore Police Chief Chuck Brooks reportedly told Atmore News. “She said she tried to leave, but he forced her to stay against her will.”

The victim, whose name was not released to the public, specifically told police that Harris viciously beat her using “his fists, a piece of wood, and a crowbar.” The victim reportedly suffered multiple lacerations to her face and head, a black eye, and swollen forehead, among other injuries before she was finally able to escape from the residence.

According to a report from the Tri-City Ledger, the victim also told police that Harris sexually assaulted her and accused him of “forcibly inserting a 1 by 2 inch board into the victim’s vagina against her will.”

The reports did not provide details concerning what specific measures Harris took to keep the victim captive inside of his home, nor did they provide details as to how she was able to get herself free and travel to the hospital.

“He left, and she was able to get away and go to the hospital,” Brooks told Atmore News, adding that when detectives went to his home to investigate they “found evidence there to support her claims.”

Chief Brooks did not immediately respond to an email from Law&Crime seeking additional details on the allegations against Harris and the victim’s escape.

Harris is currently being held at the Escambia County Detention Center. District Judge Eric Coale set his bond at $500,000 and ordered that he not possess a firearm or contact the victim as conditions of any release. However, Harris’ release on bond is precluded by the fact that he was on probation for second-degree felony assault at the time of his most recent arrest.

Per the Tri-City Ledger, Harris on March 15 pleaded guilty to the assault charge and was sentenced to 180 months behind bars. But that sentence was suspended and Harris was instead ordered to remain on probation for 60 months. Violation of probation warrants were reportedly issued for Harris in addition to the kidnapping, abuse, and sexual torture charges.