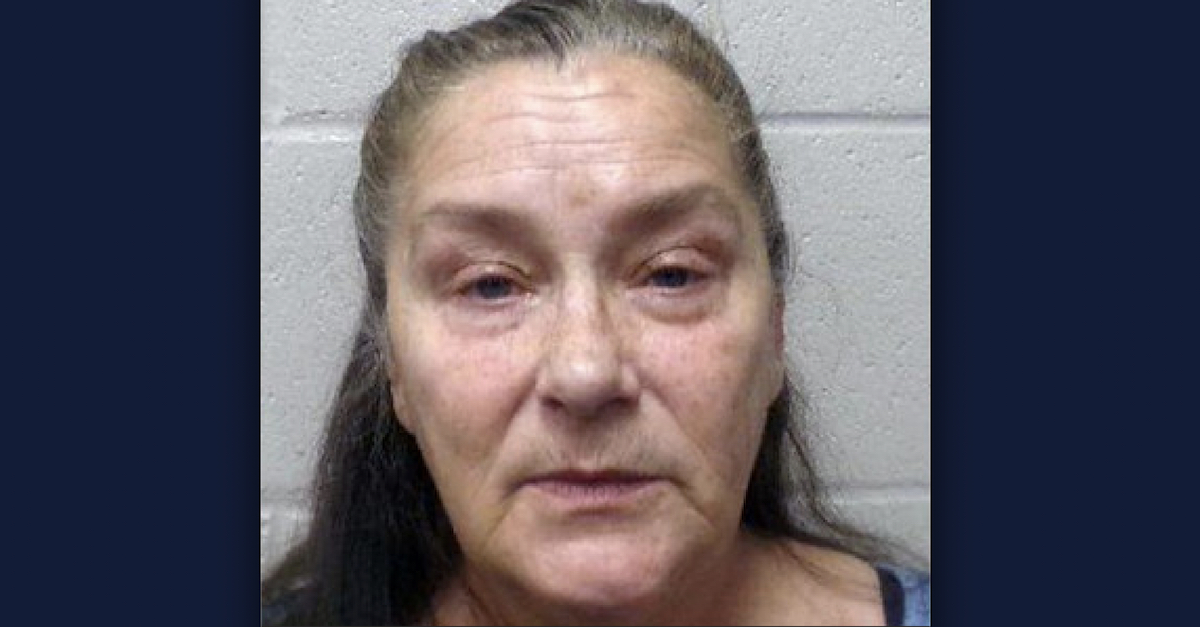 Authorities in California on Thursday announced that a 61-year-old Oklahoma woman had been arrested in the cold case murder of a beloved store owner during an alleged “robbery gone wrong” nearly three decades ago. Rayna Hoffman-Ramos was taken into custody last week in the Sooner State and charged with multiple felonies for fatally shooting Shu Ming Tang, the San Mateo County Sheriff’s Office announced.

“With an abundance of pride, I announce a significant development in a 1993 Cold Case Murder of Shu Ming Tang, having occurred in the City of San Carlos. This was a cold case for nearly three decades. Today, I can announce that we’ve made an arrest and justice for Mr. Tang’s family is at hand,” San Mateo County Sheriff Carlos Bolanos said during a Thursday press conference. “The San Mateo County Sheriff’s Office would like to thank the Tang family for their support. I hope your family will finally get the justice you deserve and the closure you desire.”

San Carlos Mayor Sara McDowell also made a brief appearance at the podium to thank the law enforcement agencies involved in the investigation.

“He was a husband, father and friend who came to the United States to provide a better life for his family,” she said. “His death shook the community of San Carlos and has remained a topic of discussion over the years.” 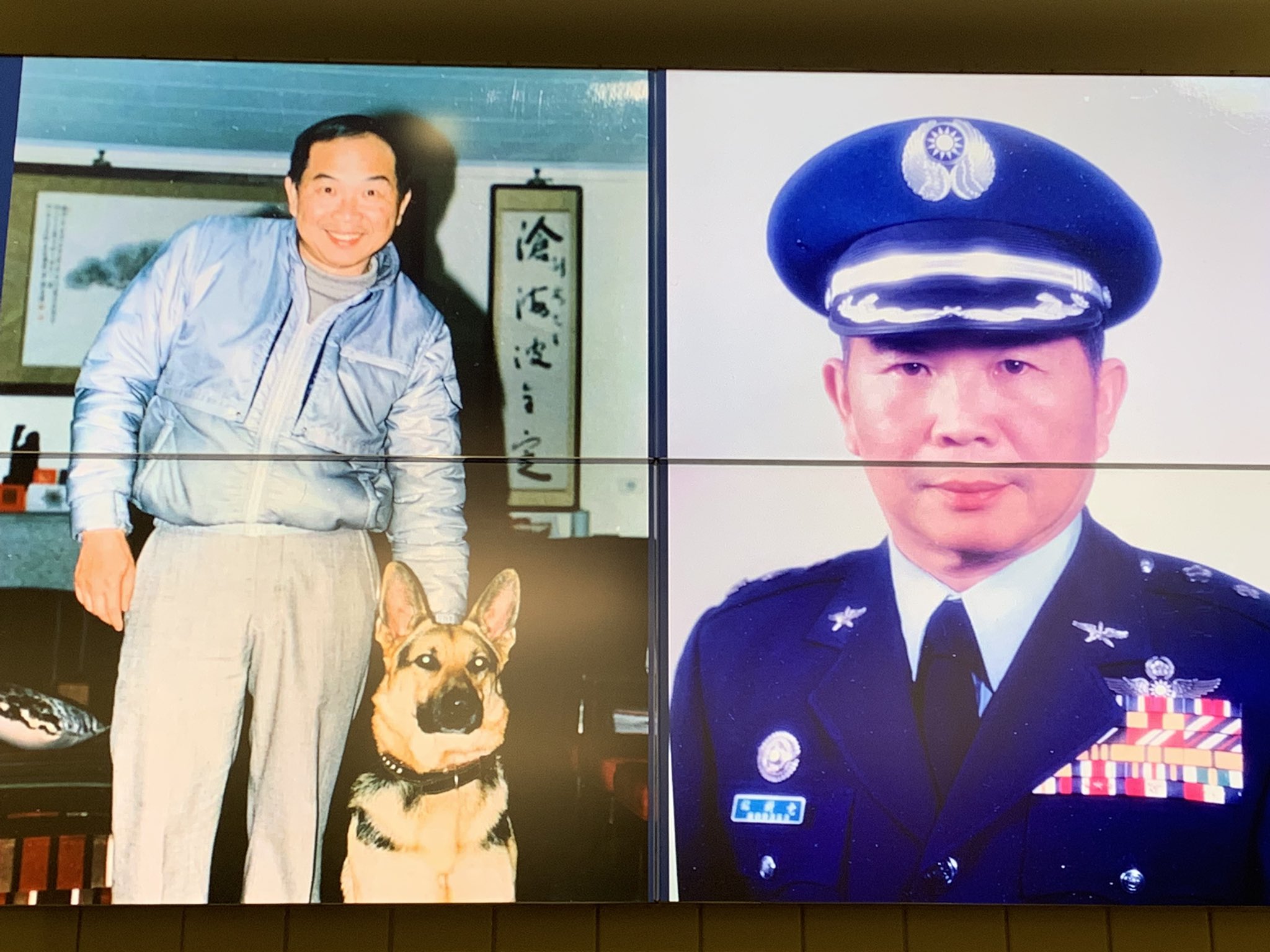 Officers with the San Carlos Police Department just before 1:00 p.m. on April 26, 1993, responded to a 911 call about a possible shooting at the family-owned Devonshire Little Store on Devonshire Boulevard, Sheriff’s Lt. Jacob Trickett said. The store has been a staple of the San Carlos community for 87 years.

Upon arriving at the scene only minutes later, first responders found Tang, a Taiwanese immigrant, who appeared to have sustained a single gunshot wound to the chest. Emergency medical personnel rushed Tang to a nearby hospital but he died soon after arriving at the facility, Lt. Trickett said.

Investigators at the time obtained eyewitness reports that a female suspect was scene fleeing the scene shortly after the shooting, which detectives have maintained was likely a “robbery gone wrong,” according to Lt. Trickett. As the shooting garnered national attention, including a segment on “America’s Most Wanted,” detectives conducted a lengthy investigation and followed up on multiple leads, but the crime remained unsolved for nearly 29 years.

In 2010, the City of San Carlos began contracting its law enforcement services to the San Mateo County Sheriff’s Office. Lt. Trickett went on to explain that Hoffman-Ramos’s arrest was the result of the sheriff’s Cold Case Unit in 2018 dedicating resources to reinvestigating the shooting.

As a result of the simultaneous operations, Oklahoma authorities arrested Hoffman-Ramos, who was a San Mateo resident at the time of the shooting, per Lt. Trickett.

“Part of the purpose of a cold case unit is to have a fresh perspective and utilize more updated information management systems. That’s basically one of the reasons we were led back to Rayna,” Trickett said.

The lieutenant said he could not provide additional information on what evidence led police to connect Hoffman-Ramos to the murder, but he noted that the defendant had a criminal history and was the sole suspect in the case.

Court records show that Hoffman-Ramos is charged with one count of murder, one count of second-degree robbery, and eight criminal enhancements. The court filings in the case are currently under seal, according to the county court clerk’s office.