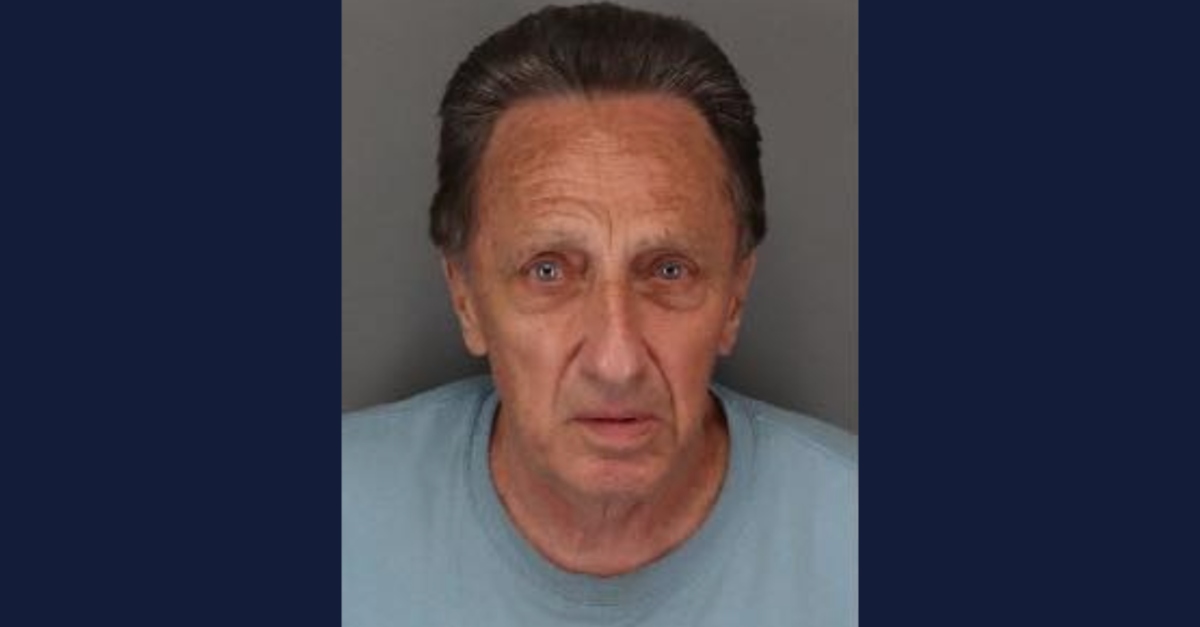 Jurors convicted a California for orchestrating a murder plot against a doctor who treated his wife.

Robert Elmo Lee, 83, was found guilty on Thursday of first-degree murder with a special circumstance of murder for financial gain. Prosecutors said he had 67-year-old Lodi-area podiatrist Dr. Thomas Shock killed in August 2018.

Co-defendant Mallory Stewart has pleaded guilty as the shooter to first-degree murder with a weapons enhancement. Christopher Costello and getaway driver Raymond Jacquett IV have also been also convicted for their respective roles in the killing.

Authorities previously said they found a single page from a California Medical Board document near Shock’s body at his Lodi home, according to KCRA. The document, which featured Costello’s fingerprint, concerned Robert’s wife Bonnie Lee—identified by her initials—going to Shock as a patient for an ingrown toenail in 2014. She ended up losing part of her foot and died from an infection in 2016. Authorities said it was unclear if Shock’s treatment had anything to do with Bonnie’s death, but a friend of Robert’s said Robert blamed Shock.

In a search of the Lee home, authorities said they discovered the other pages of the medical board document.

“Thank you to Deputy District Attorney Ted McGarvey for his continued pursuit of justice for the victim and the Shock family,” said San Joaquin County District Attorney Tori Verber Salazar in a statement Thursday. “I also extend my gratitude to the dedicated Lodi Police Department detectives for their thorough investigative work and Chief Sierra Brucia for his unparalleled leadership. The conclusion of this case sends a clear message that my office will hold those who harm members of our community accountable to the full extent of the law.”

Robert Lee’s sentencing is set for May 16.