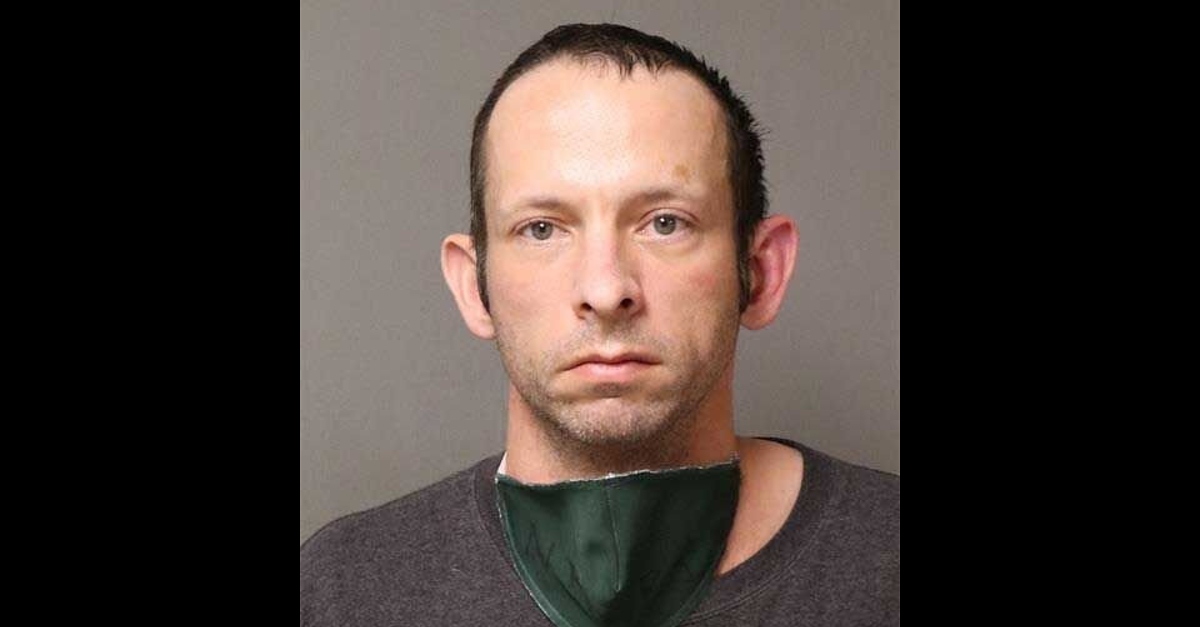 A Virginia man was sentenced to 50 years in prison for making child pornography at his home, according to the Department of Justice. William Dean Blankenship, 42, pleaded guilty to charges of production of child pornography back in September, as well as to illegally possessing a firearm after being convicted of a felony offense. Investigators say he abused two teenagers, including plying them with drugs.

Deputies and state police got information that Blankenship had sexually abused children and had child pornography. They executed a search warrant on Feb. 12 at his home in Bland County, Virginia, according to the DOJ. After a search, the authorities said the defendant’s cell phone contained more than 50 videos of showing him sexually abusing two young people under the age of 18.

“The investigation revealed that Blankenship routinely coerced and enticed the two minors to engage in sexual activity with Blankenship, and with one another, after he gave the minors narcotics and other controlled substances,” federal authorities wrote. “Blankenship’s abuse began when the minors were approximately 13 and 14 years old.”

Investigators said they also found a gun at the residence.

“Today’s lengthy sentence shows the commitment of the Department of Justice to protecting children from the type of abuse and coercive exploitation this defendant exhibited over several years,” United States Attorney Christopher R. Kavanaugh said Tuesday. “My Office will continue to investigate and prosecute all those who prey on our most vulnerable victims. I am grateful to the work of the Department of Homeland Security and the Virginia State Police for their work on this case.”