A Texas Man Was Wanted for Murder. He Fled to Mexico and Died in a Shootout With Mexican State Police. 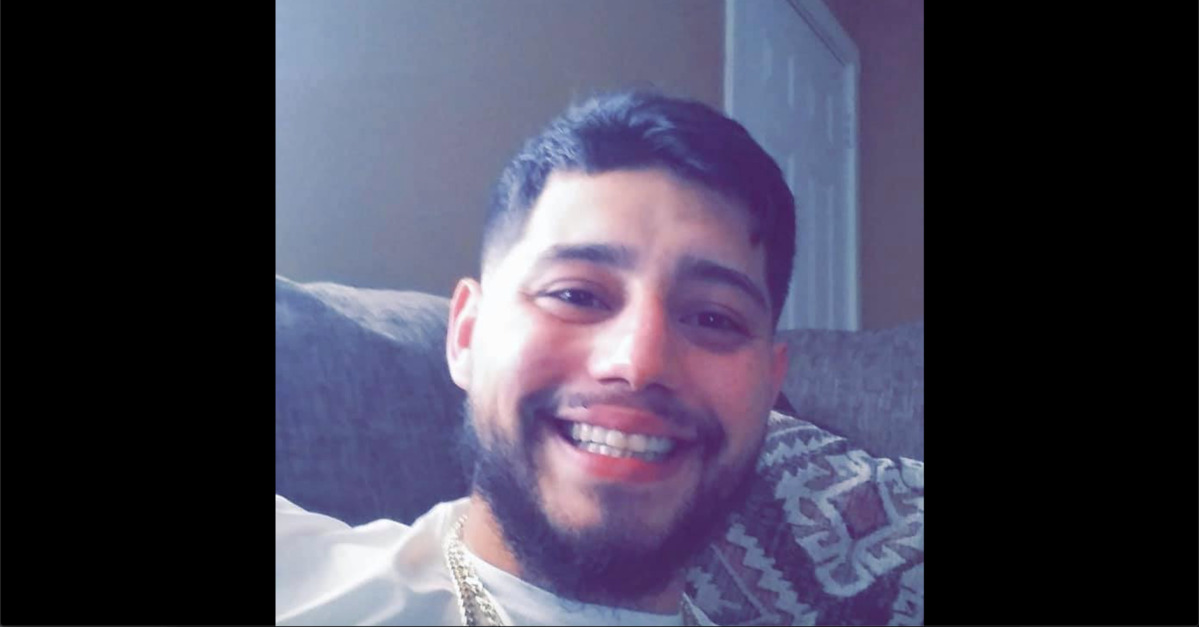 Twenty-eight-year-old Destiny Pemelton was shot and killed last week at a gas station in Harlingen, Texas. Now, after a shootout with police in Mexico, the man presumed responsible is also dead.

The suspect, 27-year-old Eduardo Zamora, died on July 4th following a rapid succession of events that transpired on both sides of the Rio Grande Valley, over the course of three days.

Late morning on July 2, an unexplained shooting at the Stripes store and gas station ended Pemelton’s life. The flurry of gunfire near the fuel pumps and the highway access road also resulted in two men being injured–one of them originally identified as a federal agent.

“One female was deceased at the scene, and two males were transported to a local hospital for treatment,” police said in an initial press release. “One of the males injured in the shooting has been confirmed as a federal agent.”

Additional reporting would note that both men are members of law enforcement: one of them a Cameron County sheriff’s deputy, the other a U.S. marshal. The federal agent is reportedly recovering following a successful surgery. The sheriff’s deputy’s current status and prognosis is presently unknown.

Hours after the shooting, a task force made up of the Cameron County Sheriff’s Office, the Cameron County Constable, and the local U.S. Marshal’s Office conducted a series of simultaneous joint raids on properties in the nearby town of Rio Hondo that were allegedly connected to Zamora. Those efforts were unsuccessful.

Authorities in the South Texas town issued an arrest warrant for Zamora the next day. Wanted materials described him with the boilerplate designation typically used for such a suspect: “armed and dangerous.”

Police offered a $10,000 reward for information leading to his arrest and capture–later upping that amount to $25,000. But that prize money on the man’s life and liberty will almost certainly never be claimed.

The suspect, last seen driving a black Audi that was later found abandoned, apparently fled to Mexico. He died in Rio Bravo on July 4.

Details are scant about the deadly confrontation but according to Tamaulipas authorities, Zamora was discovered by members of the Tamaulipas Police Special Operations Group (GOPES) on Sunday. After being found out, Zamora opened fire and the GOPES officers–a special state police force–shot back, according to various reports.

“For the last few days, the Harlingen Police Department has been working diligently to locate and bring Eduardo Zamora to justice for the murder of 28-year-old Destiny Pemelton and the Aggravated Assaults of two male victims,” the department said in a Facebook post late Sunday. “Earlier today Mexican authorities confirmed that Zamora was killed in a confrontation with Mexican police in Rio Bravo. We are still gathering information from the Mexican authorities and we appreciate their cooperation with us. Our thoughts and prayers go out to the victims of this incident.”

“Even though the search for Zamora is over, we will continue working on this case,” the Harlingen Police Department added.