A Teen Was Behind the Shocking Thanksgiving Murder of a Man Shot to Death in 2017, Police Say 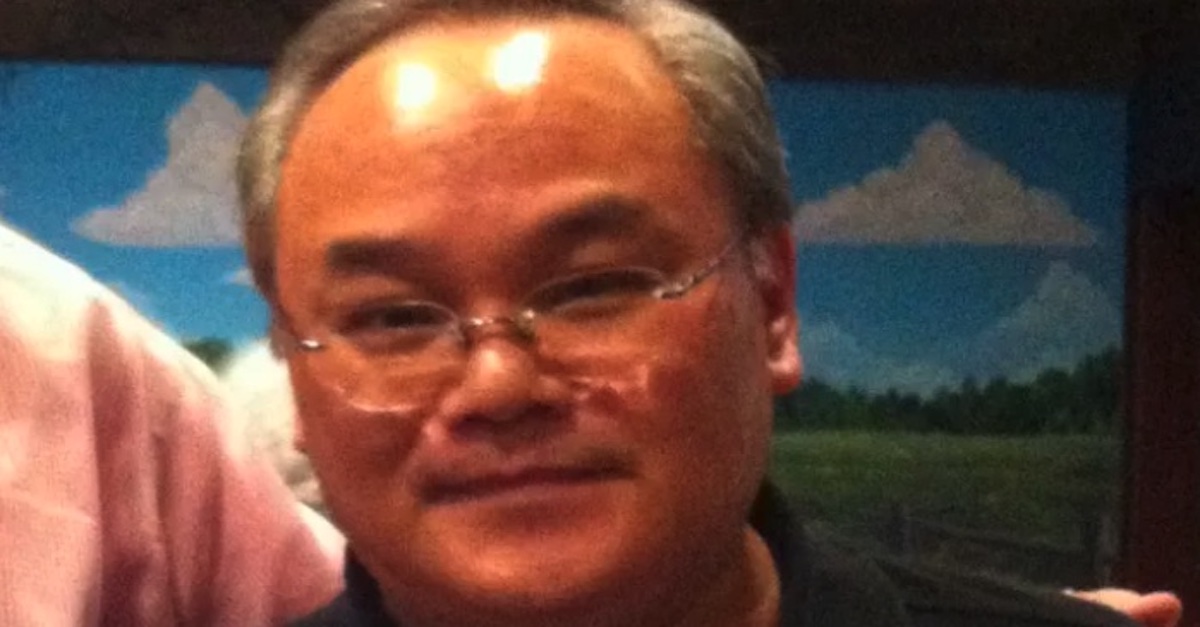 Just one day shy of the four year anniversary of the crime, police announced that they believe a teenager was behind the shooting death of a 68-year-old man killed in his home on Thanksgiving Day in 2017.

Memphis Police announced Wednesday on Twitter that they have made an arrest for the murder of Robert Wong.

“A juvenile Affidavit was submitted in Juvenile Court,” Memphis police said on Twitter.

An arrest was made in the November 23, 2017, murder of Robert Wong. A Juvenile Affidavit was submitted in Juvenile Court charging the suspect who was 15yrs old at the time with 1st Degree Murder, 1st Degree Murder in perpetration of a Theft $2,500.00 to $10k, & Theft of Property.

Officers responding to a shooting call found Wong in his home on Nov. 13, 2017. He was suffering from multiple gunshot wounds and was later pronounced dead on the scene, local CBS affiliate WREG reported. He had been found by a family member around noon.

Local ABC affiliate WATN reported that Wong’s family had left for about two hours to get brunch.

Police believe the incident happened around 8:30 to 10:30 a.m., according to a report from local Fox affiliate WHBQ.

He had been shot multiple times, and his house keys and minivan were missing.

The van, a 2005 Honda Odyssey, was found the next day, according to a report from local NBC affiliate WMC, but no movement on the case had been reported since then.

In 2020, Memphis police renewed the call for leads in the case, WREG reported. A woman had told the station that she saw two men in Wong’s minivan before it was left at the end of her street, where police later found it abandoned.

Wong was a medical clinic chief in the Tennessee Air National Guard. Friends told WMC that Wong was a loving father and grandfather.

“He absolutely doted on his only daughter Kim and his grandkids he thought hung the moon,” Wong’s friend Richard Regel told WMC in 2017. “He was a patriot, he was a good man, he was a good father, he was a good husband, and a dear friend.”

A GoFundMe effort has raised more than $13,000 in support of Wong’s family.

“Robert was a member of the Air National Guard for forty-one years where he befriended many amazing people who have helped us through this time of grief,” wrote organizer Kimberly Wong. “Even though we have recovered very slightly from the horrible event we still are in much need of funds to give our grandfather, father, and husband a funeral that will live up to his name and to remember our fallen soldier.”