A Mother Was Charged with Setting A House on Fire with Her 7-Month-Old Daughter Inside. The Infant Later Died. 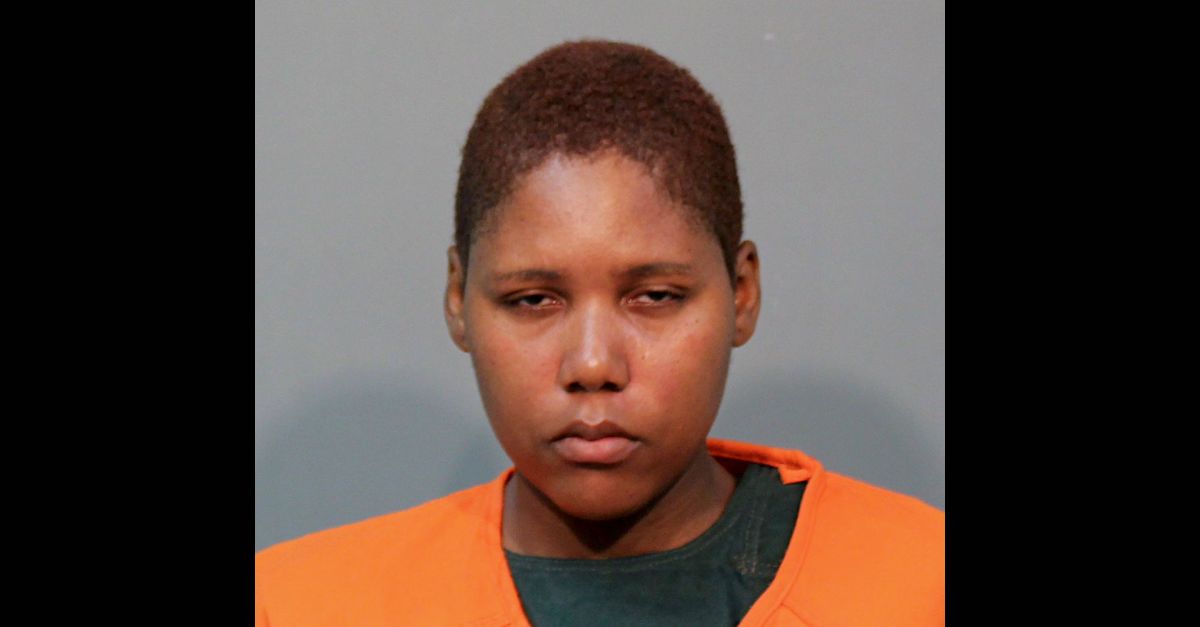 A seven-month-old girl is dead in South Carolina after authorities say her mother set fire to a home with the infant inside.  That’s according to multiple reports from the Charlotte Observer and a number of local television stations.

Citing the police department in Rock Hill, S.C., the reports say Laquita Joyce Henderson, 30, is charged with second-degree arson in connection with the incident.  Charlotte ABC affiliate WSOC said that Henderson told first responders that the 7-month-old girl was inside the house when they arrived to fight the fire; NBC affiliate WCNC reported the same.

Chief Deputy Firefighter Mark Simmons told the latter television station that the fire started in two different bedrooms.  That led him to “automatically believe that this is suspicious because it [doesn’t] just start in two different places by itself.”

The house was not a total loss; WCNC reporters on the scene said the damage was mostly isolated to the inside of the building.

“It was determined that Henderson was responsible for the fire,” Rock Hill Lt. Michael Chavis later told the Observer on Thursday night.

The fire broke out at about 4:15 p.m. on Thursday, the newspaper report continued, this time citing local fire officials.  Firefighters found the infant in the home after they entered the structure.  WSOC reported that paramedics rushed the little girl to Rock Hill’s Piedmont Medical Center; lifesaving measures there were unsuccessful.

A county coroner identified the child as Brianna Henderson, the Observer indicated.  The child’s father shared pictures of his deceased daughter with several area television stations.

Autopsy results are not yet available, so it remains unclear whether the girl died as a result of the fire or whether she was mortally injured before the fire broke out.  That is likely why the local police department told WSOC that additional charges may be filed pending the outcome of further investigations.  The autopsy will hopefully eventually determine the cause and matter of the little girl’s death, WCNC noted.

“That make me feel bad, sad because a child shouldn’t deserve to be done like that,” a neighbor said when asked to comment about the scene by WSOC.  “They’re supposed to live their whole entire life.”

Relatives said they were still trying to piece together the situation; one told the ABC affiliate that the family was understandably “in shock.”

“It was terrible,” neighbor Donella Bloodsaw told WCNC.  “It got to my heart when I heard a baby was inside.”

Henderson remains incarcerated as of Saturday morning in the York County, S.C. Detention Center.  Records there reviewed by Law&Crime indicate that she was booked into custody on Friday at 2:15 p.m.  A judge denied bond at a Friday hearing in Rock Hill Municipal Court, the Observer said, citing local court documents.