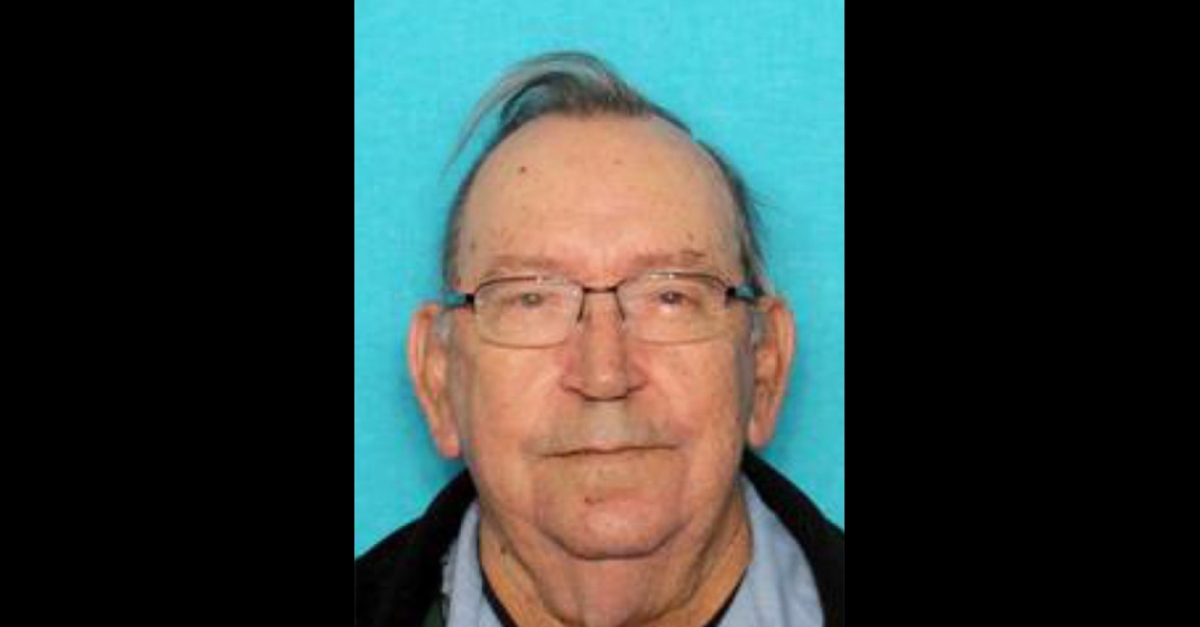 A man was arrested last week in the 1977 murder of his wife, say authorities in Louisiana. Chester Vegas Sr., 78, was taken into custody on Friday, June 11 in the death of Diane Vegas, 32.

“We hope this arrest can begin to bring some closure to the Vegas family who have been living with questions about Diane’s death for nearly 44 years,” said Lafourche Parish Sheriff Craig Webre. “New information combined with the initial investigation helped us build probable cause for the arrest.”

Diane Vegas was found shot and killed at the now-defunct restaurant The Chicken House on October 10, 1977. Authorities at the time said the victim, an employee, was found dead by her husband. The phone was off the hook in the kitchen where Diane Vegas was found, according to authorities in a report from The Lafourche Gazette. Police determined that someone had gone through the cash register, but authorities could not figure out how much money was taken. The restaurant owner, then-34-year-old Chester Vegas, was held in custody at the time but then released. Now, more than four decades later, authorities are saying publicly that he is the killer who shot Diane in the back.

“Chester Vegas was considered a suspect until the initial investigation went cold,” deputies said in a press statement Saturday. “In October 2020, detective re-opened the case and obtained new information that led to establishing probable cause for Chester Vegas’ arrest. Detectives obtained the warrant on June 11, 2021.”

Chester Vegas posted a $50,000 bail last Friday from Lafourche Parish Correctional Complex on a count of second-degree murder. It is unclear if he has an attorney in this matter.