Two Women Dead in Murder-Suicide Out of Crystal, Minnesota 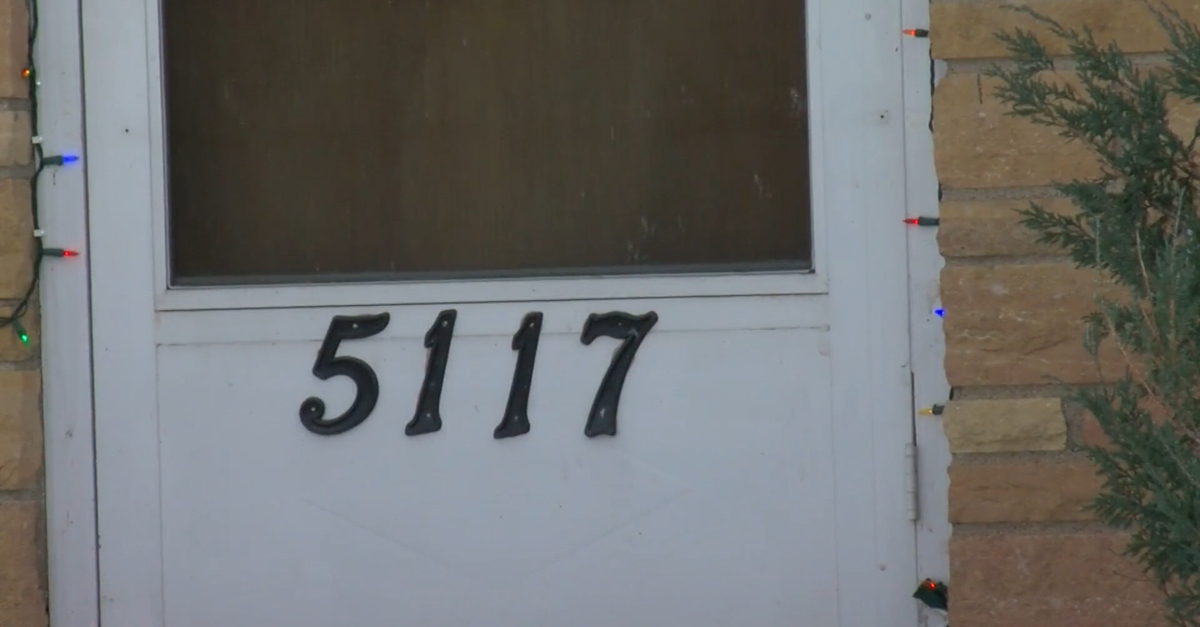 Site of the apparent murder-suicide.

Two women were found dead in an apparent murder suicide, according to police out of Crystal, Minnesota. Officers did not identify the women by name, only calling them a  62- and 73-year-old.

Police said they got a phone call Thursday about two people found dead in a home on the 5100 block of 49th Avenue North.

“This incident is initially being investigated as a murder-suicide situation,” police said. “While we are continuing to gather details about this incident, the preliminary investigation suggests that this is not random and we are not currently looking for any other individuals associated with this incident at this time. We do not believe there is any danger to the public. The Hennepin County Sheriff’s Office Crime Lab and Hennepin County Medical Examiner responded to assist Crystal Police in processing the scene.”

A relative of one of the women was the person who reported them dead, Deputy Chief of Crystal Police Brian Hubbard said, according to WCCO. This family member got worried after not hearing from them for days, he said.

“It’s a first for me,” Hubbard said of this tragedy. “The residents there are roommates, have been friends for a while as I understand it.”

Police did not suggest a motive, or say how the women died. Hubbard highlighted how this was a strange situation, at least in his experience.

“It seems on surface as kind of an odd situation,” he said.