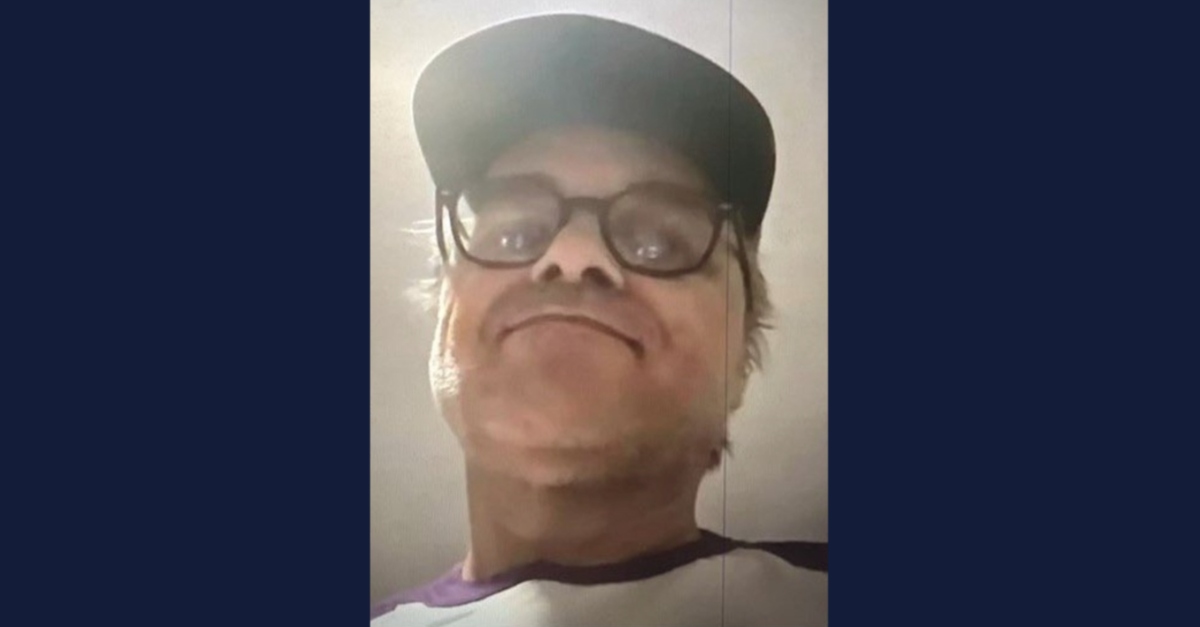 Police are looking for a man who allegedly stabbed two museum workers after his membership was revoked. Gary Cabana, 60, arrived at the Museum of Modern Art in Manhattan to watch a movie, but he ended up jumping over the reception desk and attacked, say police.

His membership had been revoked over two previous incidents of “disorderly conduct,” and the letter announcing this went out on Friday, said John Miller, Deputy Commissioner for Intelligence and Counterterrorism. Cabana arrived at the museum at approximately 4:15 p.m. on Saturday with the stated intention of watching a movie, and it was unclear if he arrived there to cause harm or not, the official said.

This was a “rapidly unfolding, spontaneous incident,” Miller said. Cabana stabbed the victims in the back, collarbone, and the back of the neck, Miller said. The two people were rushed within minutes to Bellevue Hospital, he said.

Cops identified the injured staffers as a man and woman, both age 24. They are in stable condition.

He had been a regular there, and was known to police from previous incidents, including one that happened at MoMA, the official said.

NYC: Do you know him? Earlier today, inside the @MuseumModernArt he stabbed a 24-year-old male employee and a 24-year-old female employee then fled. Both victims are in stable condition at an area hospital. If you have any information, contact @NYPDTips at 800-577-TIPS. pic.twitter.com/hkEezq6rQk

Watch as NYPD Executives provide an update to the incident that occurred at the Museum of Modern Art https://t.co/w4LlVd4xWL

Miller described Cabana as a white male, wearing a black jacket, blue surgical mask, a shirt featuring a colorful pattern, and a hood.

Officers ask that anyone with information contact NYPD Crime Stoppers at (800) 577-TIPS.