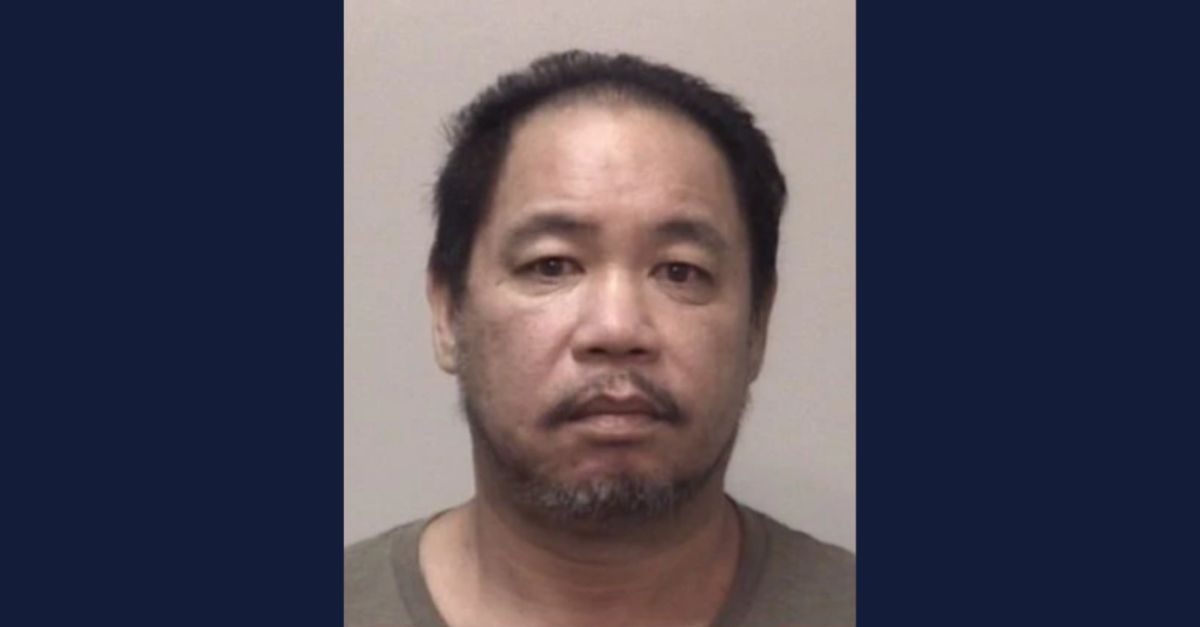 A man was sentenced to life in prison with the possibility of parole for murdering his pregnant wife and burying her body in a grave behind their home. It took more than three decades for defendant Kevin James Lee, 56, to face justice for killing Ann Margaret Berry, 29.

The Coweta Judicial Circuit District Attorney’s Office in Georgia announced the development on Friday. They credit Berry’s sister with fighting all these years.

“District Attorney Herb Cranford wishes to convey his immense respect for the victim’s sister, who never stopped looking for her and who fought for justice for 30 years,” they wrote. “Without her, this case would not have resulted in a guilty verdict.”

The charges were murder and concealing the death of another.

According to prosecutors, Berry got fed up with Lee physically abusing her. She called her sister on July 4, 1991, asking if she and her children could move in with her.

“In the spring of 1991, the victim discovered she was pregnant with her third child and seemed very excited about it,” prosecutors wrote. “However, friends and family described the victim and defendant’s relationship as tumultuous. They argued often and the defendant was known to push, slap, and hit her. The victim’s family saw bruises and marks on the victim’s body and face, and saw holes in the walls of the home where the victim had been thrown into the walls.”

According to officials, Berry called her sister the following July 31 at approximately 8 p.m. Her sister heard Lee yelling at Berry, as well as the children crying.

“This call was especially unusual as the victim never called during fights and would normally speak to her sister only after these fights,” prosecutors wrote. “The victim said she was packing her and the children’s belongings and would be driving to her sister’s house in about an hour. The victim never showed up and was never heard from again.”

The sister tried to reach Berry, even driving by the home. Lee claimed Berry ran off with a boyfriend and abandoned the children, but the sister knew Berry did not have a boyfriend.

Lee moved with the children to Kansas in less than a week. The sister cleaned out the old home, discovering Berry’s clothes, jewelry, makeup, and other personal items, prosecutors said.

Lee told varying stories about Berry’s disappearance over the years, authorities said. He would say she left with a white guy in a van, a Black guy in a truck, or with a cocaine dealer.

Two boys camping in the woods on April 15, 2011 found Berry’s secret, unmarked grave when digging a fire pit, prosecutors said. This was less than 100 yards behind the home.

After a year of investigating, police got an arrest warrant on Lee, but authorities only arrested him 2018 after they found him living in California. Prosecutors said life with the possibility of parole was the only allowable sentence at the time of the murder.