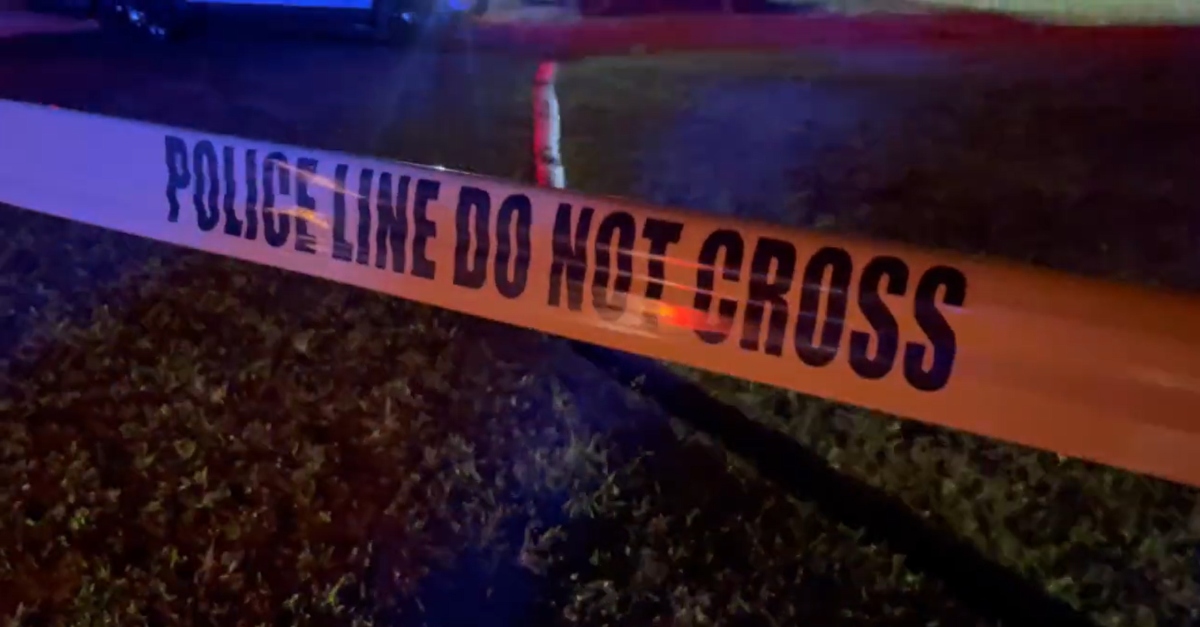 A 52-year-old man was the person behind a recent murder-suicide, according to cops in Port St. Lucie, Florida. He shot and killed another man, 33, and a woman, 53, as well as two dogs, police said. Then, he killed himself. Cops did not name the people involved.

“Detectives found a suicide note and believe depression could be a motivating factor in this incident,” police said.

Officers have said that this happened at the 1900 block of SW Cameo Blvd., near local Turtle Run Park. Cops responded Sunday at 6:28 p.m. A roommate returned to find the people dead and called 911, they said.

“There continues to be no threat to the community,” police said in an update Monday. “This was an isolated incident and not a random act of violence. PSLPD Detectives obtained a search warrant for the residence and worked with our crime scene unit throughout the night to process the scene and collect evidence.”

At 6:28pm, PSLPD responded to 1900-Blk SW Cameo Blvd and found 3 individuals and 2 dogs deceased from apparent gunshot wounds inside the house. Scene is secured and no threat to the community. Incident is isolated and we are not looking for any outstanding individuals. pic.twitter.com/C0C9WTzTWn

“As a reminder, if you are in need of mental health resources, please call 211 or the National Suicide Prevention Lifeline at 1-800-273-8255,” officers said.

Neighbor Monica Ward, who said she did not know much about the family, said a mother, father, and son lived there, according to TC Palm. She described them as quiet. She did not notice any problems or arguments. Family came and went from the home, she said.

“I know there were two brothers living there and one moved out a couple months ago, I believe,” she said.