A former doctor is on trial for allegedly murdering patients through lethal doses of fentanyl. Prosecutors in Columbus, Ohio, initially sought 25 counts of murder against William Husel, 46, but they ended up dropping 11. You can watch in the player above. Court is dark on Fridays. 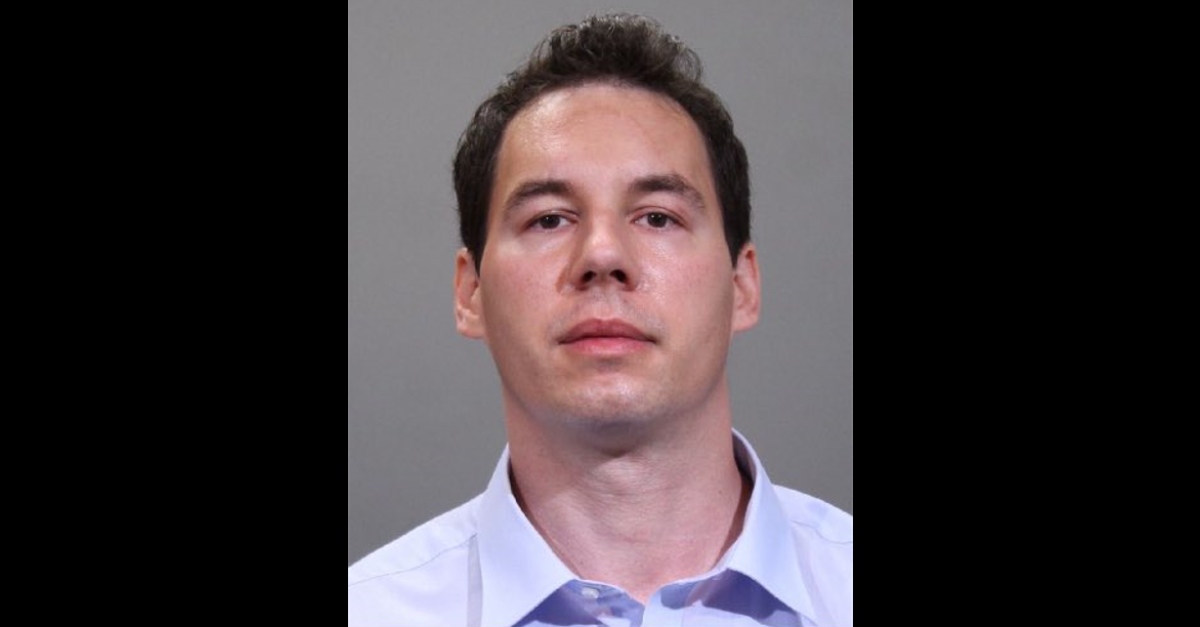 “Every time this is covered. She dies again,” he said in a WBNS report from Jan 21. “Every time her name flashes in the story – it’s back in the news. There is movement in the case. She dies all over again. And now to hear that 11 of these cases were dismissed, she is dying all over again.”

Husel attorney Jose Baez is arguing his client was only alleviating pain as patients were dying. He denied that the doctor gave anyone an overdose.

“What everyone must know right off the bat that these are patients who their families had agreed to withdraw life support measures,” he said in a Feb. 9 interview on The Law&Crime Network. “They were unstable patients already on full life support who were in the process of dying, and these are people who didn’t want to die with tubes coming out of their bodies and had expressed their wishes previously.”

“What it’s about is really about death and dignity,” Baez said, “and I think this case is an affront to all caring and compassionate doctors out there who want to allow people to have their last moments on Earth be peaceful ones free of pain, and allow their loved ones to see them die with dignity.”