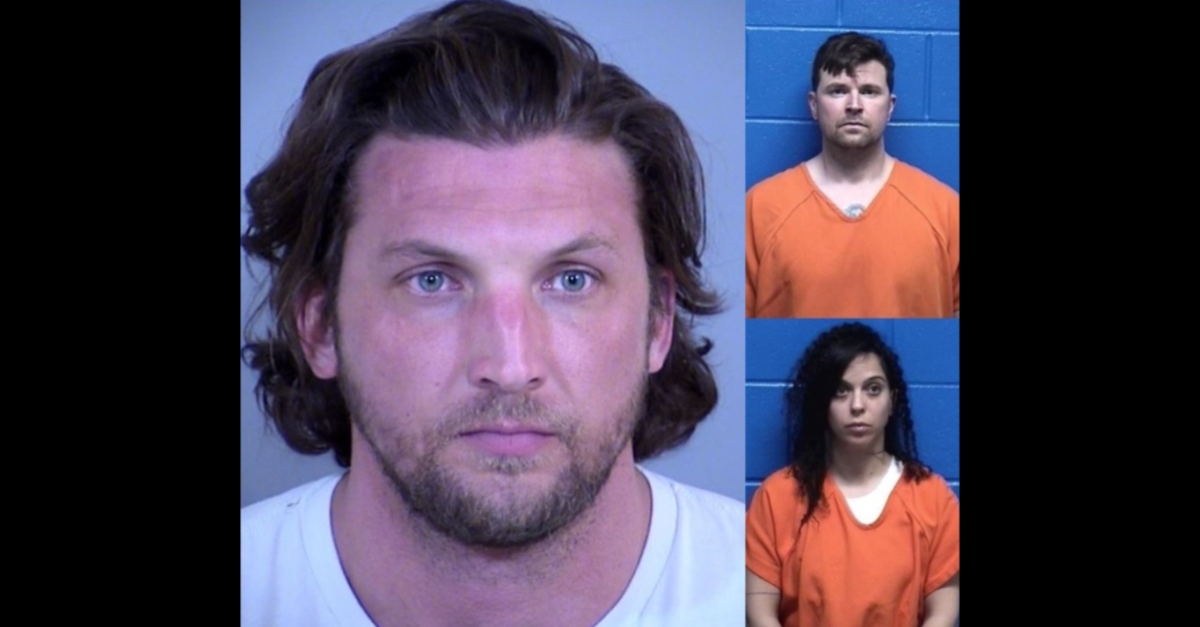 As previously reported, authorities said a snowplow driver discovered the couple dead on the shoulder of Highway 395 last November, 10 miles north of the county seat of Bridgeport. Investigators determined they were murdered, and had been targeted. The alleged motive still remains publicly murky.

ATTN DRIVERS: Due to an overnight incident, Caltrans has closed U.S. Hwy 395 in northern Mono County from Emigrant Street in Bridgeport to the junction with State Route 108. Detours are being set up to guide traffic around the closure. pic.twitter.com/oimAEccmVf

At this time, U.S. Highway 395 remains closed in northern Mono County between Emigrant Street in Bridgeport and Sonora Junction. Traffic is still being detoured to State Route 182. pic.twitter.com/gM3QhCOb08

Bridgeport is an estimated 5 to 6 mile drive from Burbank, The couple had no known connection to Mono County, local deputies said on Thursday.

Missoula, Montana residents Kohorst, Spurlock, and Oged were “business associates” of William Larsen, the California Department of Justice said in their statement. Now, these defendants are in the hands of law enforcement more than two seasons after the discovery of the bodies.

Kohorst was arrested out in Phoenix, Arizona on Monday, authorities said. Spurlock and Oged were taken into custody in Missoula on Thursday, authorities said. They each await extradition to Mono County on charges of murder and conspiracy to commit a crime. The California DOJ noted that investigators claimed to discover semiautomatic handguns and rifles, ammunition, and cash. What any of this has to do with the deaths of the Larsens remains unclear.