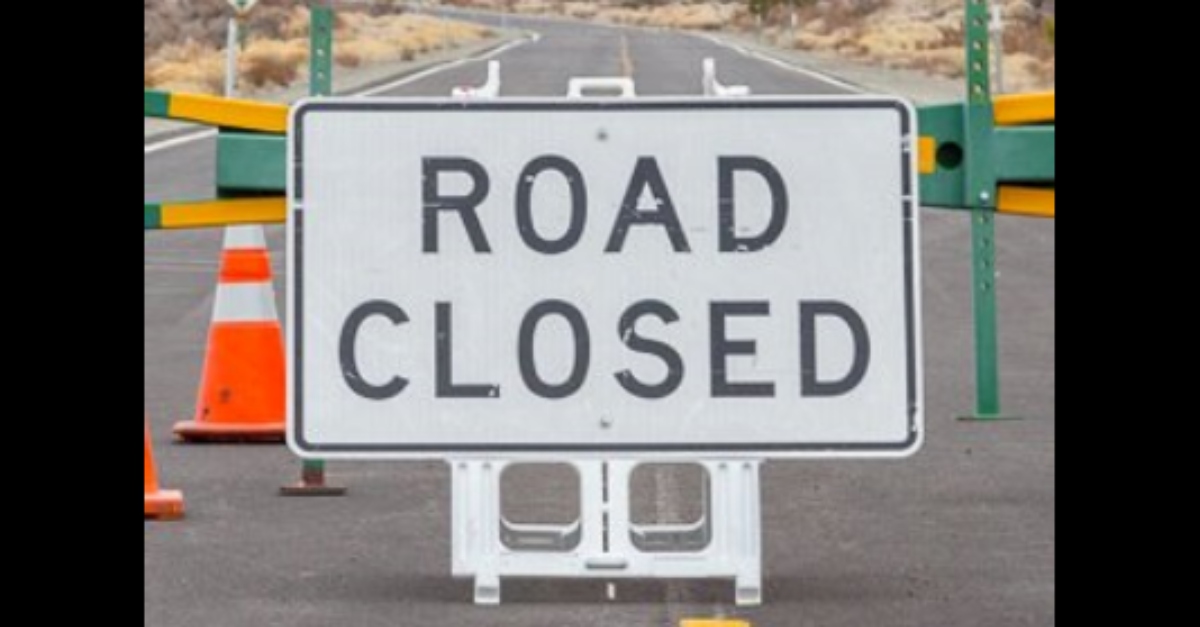 There’s a disturbing story out of Mono County, California. Local deputies say a snowplow driver for the California Department of Transportation found two bodies on the shoulder of Highway 395. Investigators determined that a man and a woman were dead and that both of them had been murdered.

So much about the case remains unclear at this point.

The discovery was said to have taken place Monday just before 6:30 a.m. local time. Authorities said the location was 10 miles north of Bridgeport, the county seat. The highway was closed. Deputies worked with the California Highway Patrol to investigate. The Mono County Sheriff’s Office has taken the lead.

ATTN DRIVERS: Due to an overnight incident, Caltrans has closed U.S. Hwy 395 in northern Mono County from Emigrant Street in Bridgeport to the junction with State Route 108. Detours are being set up to guide traffic around the closure. pic.twitter.com/oimAEccmVf

At this time, U.S. Highway 395 remains closed in northern Mono County between Emigrant Street in Bridgeport and Sonora Junction. Traffic is still being detoured to State Route 182. pic.twitter.com/gM3QhCOb08

Right now, investigators are rather mum about the details of the case. They say they are not releasing the victims’ names until next of kin were notified. For now, they are simply saying:

No suspects were even hinted at. The investigation remains ongoing.

[Image via California Department of Transportation]