The search is on for a 22-year-old woman who went missing while on a cross-country trip with her boyfriend, her parents said. Police say Gabrielle Petito is believed to have been in Wyoming’s Grand Teton National Park, but Nicole Schmidt is not actually sure when she last communicated with her daughter because she only received texts at the end of August.

“I don’t know if she left Grand Teton or not,” Schmidt told Fox News in a Sunday report. “I did receive a text from her on the 27th and the 30th, but I don’t know if it was technically her or not because it was just a text. I didn’t verbally speak to her.”

Petito’s family reported her missing on Saturday, said police in Suffolk County, New York, where the young woman is a native.

“According to family, they were last in contact with her during the last week of August,” authorities wrote. “Prior to the last communication, Petito is believed to have been in Grand Teton National Park in Wyoming.” 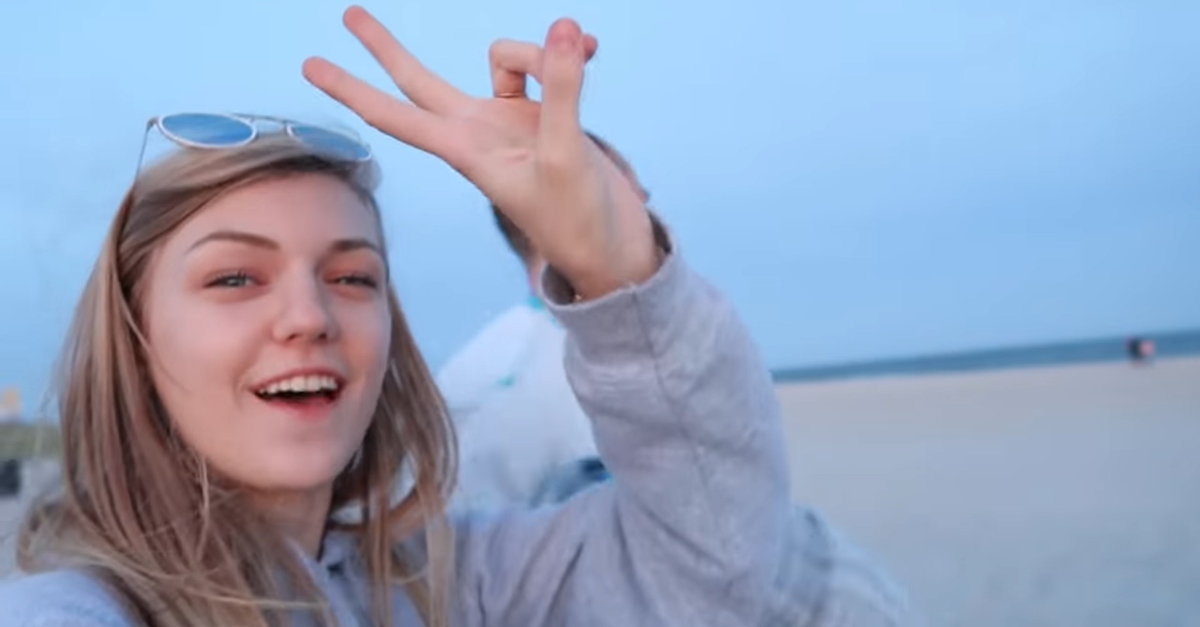 The Jackson City Police Department did not immediately respond to a Law&Crime request for comment. A spokesperson told Fox News there was recently an “attempt to locate” call for Petito.

Her social media shows her to be an avid traveler and hiker, with the most recent picture on her Instagram account being from Aug. 25. The sole video on her YouTube channel “Nomadic Statik” showed her traveling with a man.

“You can’t describe it,” Gabrielle’s father Joe Petito told Newsday of her disappearance. “There’s nothing you can do. You can’t control anything.”

Suffolk police said the woman’s van has been recovered. They describe Gabrielle Petito as standing approximately 5’5″ and weighing 110 pounds.

“She has blonde hair and blue eyes, and several tattoos, including one on her finger and one on her forearm that reads ‘let it be,'” officers wrote.

Detectives ask that anyone with information on her disappearance call Crime Stoppers at 1-800-220-TIPS.