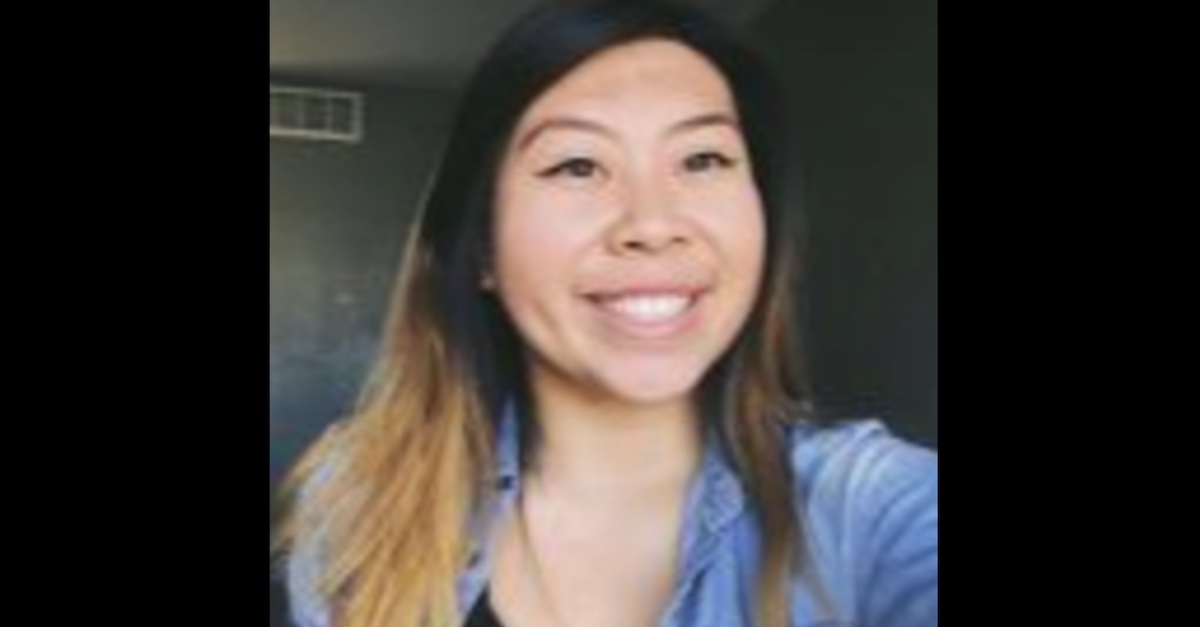 Federal authorities are investigating whether the 2017 murder of a 17-year-old high school senior in her Park County, Colorado home was a hate crime.

More than three years later, the investigation into Maggie Long’s murder has not resulted in an arrest. Authorities previously released sketches of three male suspects allegedly sought in connection with killing in the Bailey residence. The case was initially viewed as a “crime of opportunity,” but the FBI has confirmed that it is now investigating whether Long, an Asian American, was the victim of a hate crime.

“The FBI is investigating the murder of Maggie Long as a Hate Crime Matter. A Hate Crime is a criminal offense against a person or property motivated in whole or in part by the individual’s bias against a race, religion, disability, ethnicity/national origin, sexual orientation, gender or gender identity,” the FBI said in a statement to CBS affilaite KCNC-TV.

The suspects pictured above and possibly a fourth person allegedly broke into Long’s home on December 1, 2017. NBC affiliate KUSA-TV reported that Long left Platte Canyon High School that day and went home to get some water and cookies for attendees of a concert that scheduled at the school that night. Instead, Long arrived home and walked into a burglary in progress. The FBI has said that investigation of the scene led to the conclusion that Long and the suspects had a “physical altercation” before the home was set on fire. In addition, weapons, ammunition and other valuables were stolen.

“On December 1, 2017, at approximately 7:00 pm, deputies with the Park County Sheriff’s Office were dispatched to a house fire located at 3763 County Road 43 in Bailey, Colorado. It was reported in a 9-1-1 call that people were inside the residence causing damage. At least one male was on the property. After the fire was extinguished at the residence, Maggie Long’s remains were discovered by fire rescue personnel. The El Paso County Coroner’s Office later ruled her death a homicide. Long was 17 years old at the time of her death,” the FBI said. “Investigative efforts at the scene revealed a physical altercation took place between Long and her assailants before the fire started. The suspects stole a Beretta handgun, an AK-47-style rifle, 2,000 rounds of ammunition, a green safe, and jade figurines.” 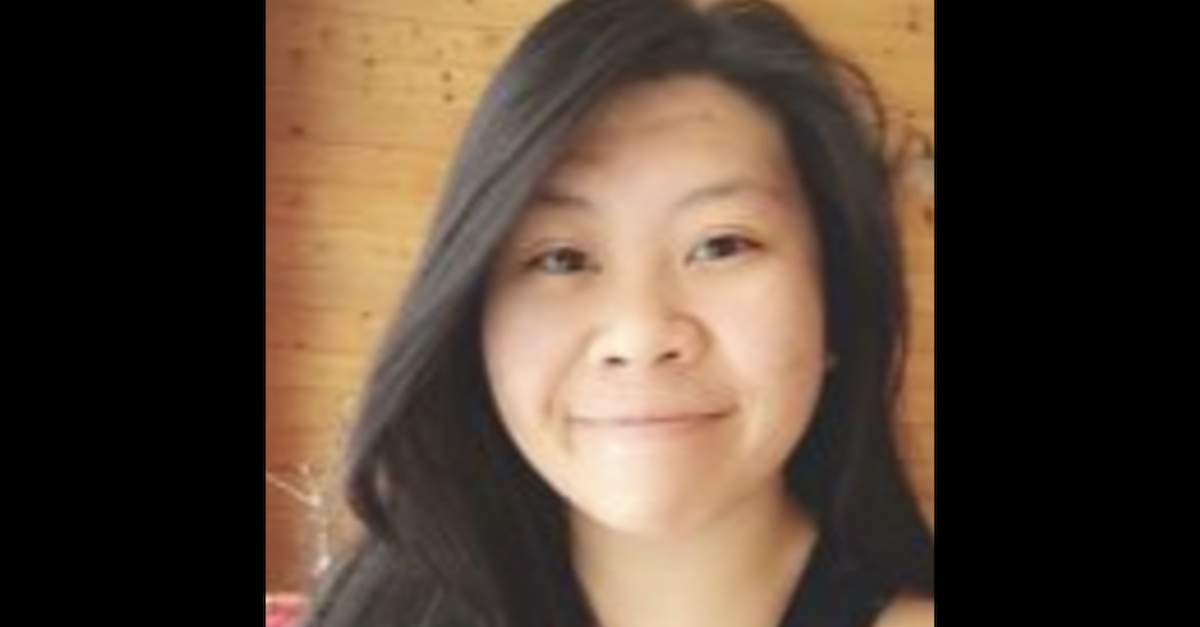 Both the FBI and the victim’s family are offering a reward for information that helps solve this case.

Maggie Long’s sister Connie Long told KCNC that she was surprised by the news that the FBI is investigating a possible hate crime, but said “in some ways it makes sense.” Lynna Long, another sister of the victim, said she thought it was significant that authorities are looking into previously unexplored investigative angles.

“Looking at the extent of violence in this crime, that is certainly an angle to look more closely into,” she said, adding that the hate crime possibility is “something we haven’t really focused on in the past.”