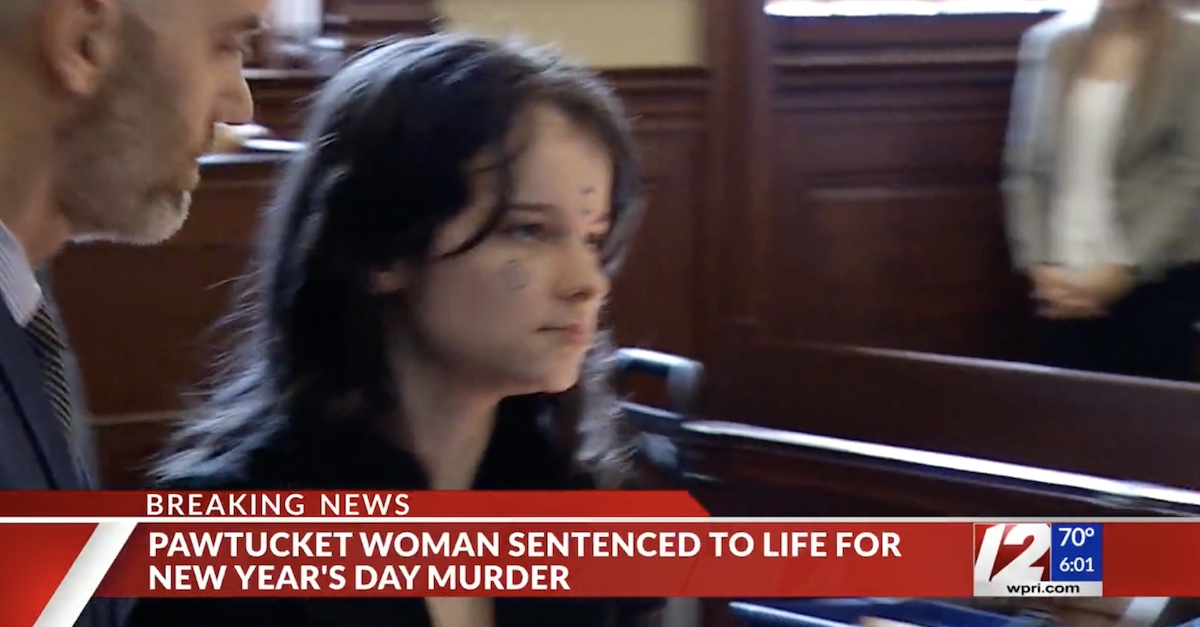 On December 31, 2019, New Year’s Eve, a woman was visited for the first time by a long-distance boyfriend who proposed to her later that night at a party. After plotting in a hotel room, Shaylyn Moran’s brand new fiancé Jack Doherty went to a house the next day, where Doherty allegedly shot and killed Cheryl Smith, the mother of Moran’s ex-boyfriend, as part of a twisted revenge plot. While Doherty is still awaiting trial, Moran has admitted her role in the murder and will spend the rest of her days in prison as a result.

Rhode Island Attorney General Peter Neronha (D) announced Thursday that the Pawtucket woman had pleaded guilty to charges of first-degree murder, carrying a pistol without a license, and conspiracy to commit murder in Smith’s death. Moran, who was 18 at the time of the shooting, was sentenced at the age of 20 to life in prison plus 20 more years to run consecutively. 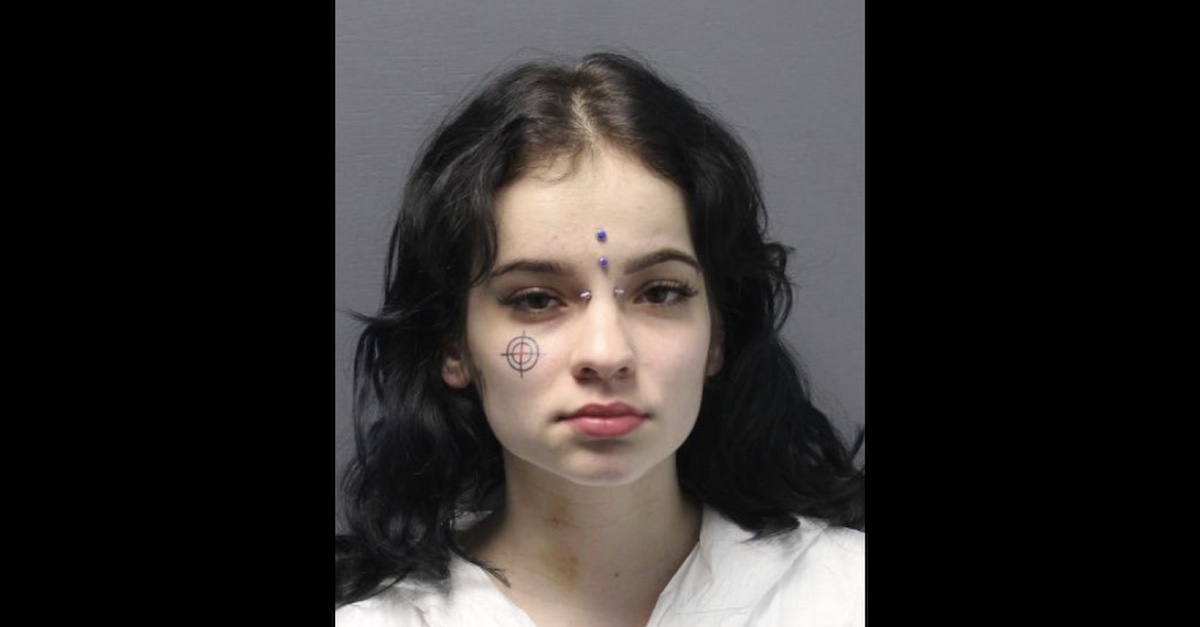 The news release from the attorney general’s office said that the shooting was the culmination of a months-long, long-distance romance that had violent ideation at the top of mind.

“In the months leading up to the murder, Moran developed a long-distance romantic relationship with co-defendant Jack Doherty. During that time, Moran and Doherty conspired to attack Moran’s ex-boyfriend during conversations on social media and over the phone,” the news release said. “On December 31, 2019, Doherty traveled from the state of New York to visit Moran for the first time in Rhode Island, bringing with him a 9mm pistol. The two rented a room at a hotel in Pawtucket and left to attend a New Year’s Eve party, where Doherty proposed to Moran.”

Rather than planning a wedding, Moran and Doherty planned a murder, authorities said.

“The two returned to their hotel room and developed a plan for Doherty to shoot and kill anyone who answered the door at the home where Moran’s ex-boyfriend lived on Baxter Street,” the AG’s office said. “On the evening of January 1, 2020, following Moran’s instruction, Doherty traveled to Baxter Street and, after surveilling the home, knocked on the door.”

The victim, Cheryl Smith, was then shot several times after she answered the door on New Year’s Day.

“Cheryl Smith answered the door and Doherty shot her four times with his 9mm pistol, before fleeing. First-responders rushed Smith to the hospital where she was pronounced dead,” authorities added. “Investigators for the Pawtucket Police Department tracked down Moran and Doherty several hours later and arrested them as they were exiting their hotel room in Pawtucket. At the time of the arrest, Doherty was in possession of the 9mm pistol.” 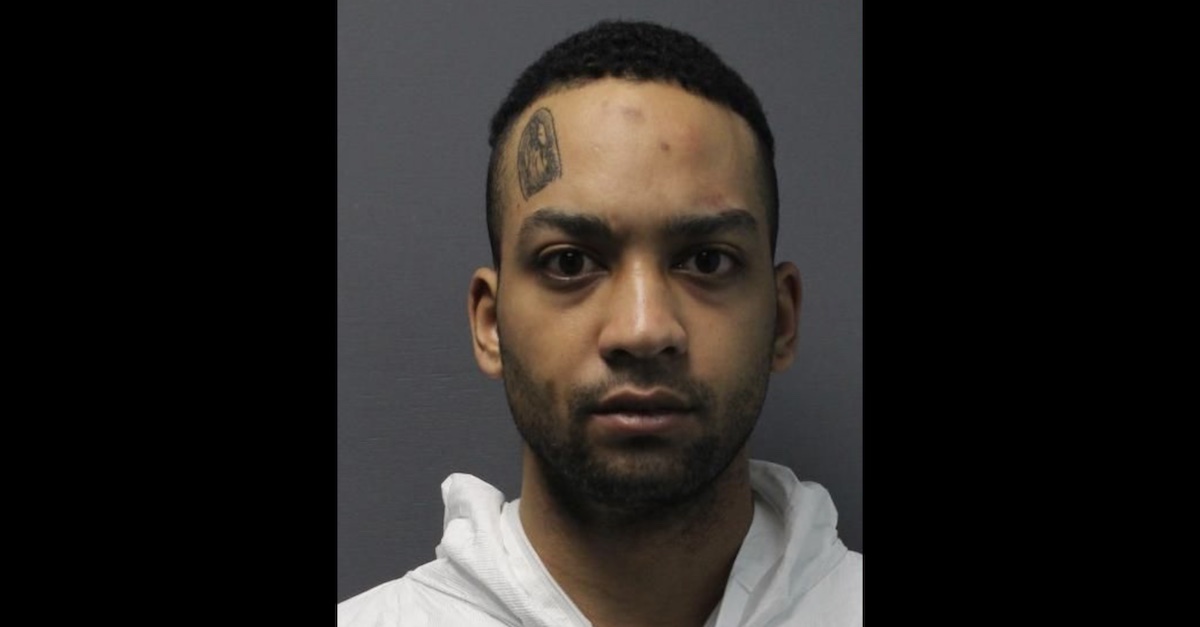 The murder weapon itself was one aspect of the case that garnered attention from the start, as it was thought that it might have been a 3D-printed gun. That was later said to be “undetermined.” The defendants’ behavior in the immediate aftermath of the killing was also shocking. The Providence Journal recounted that post-homicide communication this way:

Minutes after the killing, police say, Doherty, now 25, rode in a Lyft and tapped out a Snapchat message to Moran: “now this is for life.”

Moran, staying nearby at the Hampton Inn, replied with a heart emoji and words of endearment: “i’m yours forever and you mine.”

Then came a Facebook photo that night showing Doherty and Moran together, calling themselves “some fighters and some shooters” and flashing a ring memorializing their extremely short-lived engagement. 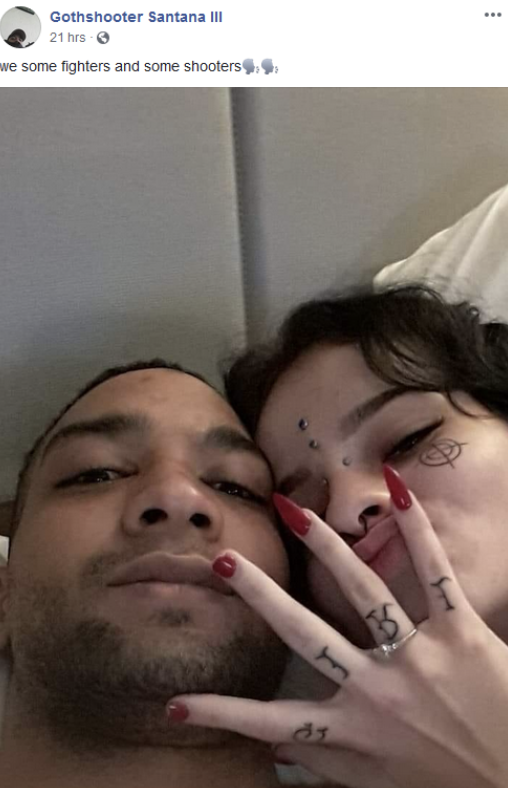 They were arrested the next day.