Woman Managed to Escape from Man Who Tried to Rape Her at Gunpoint, Deputies Say 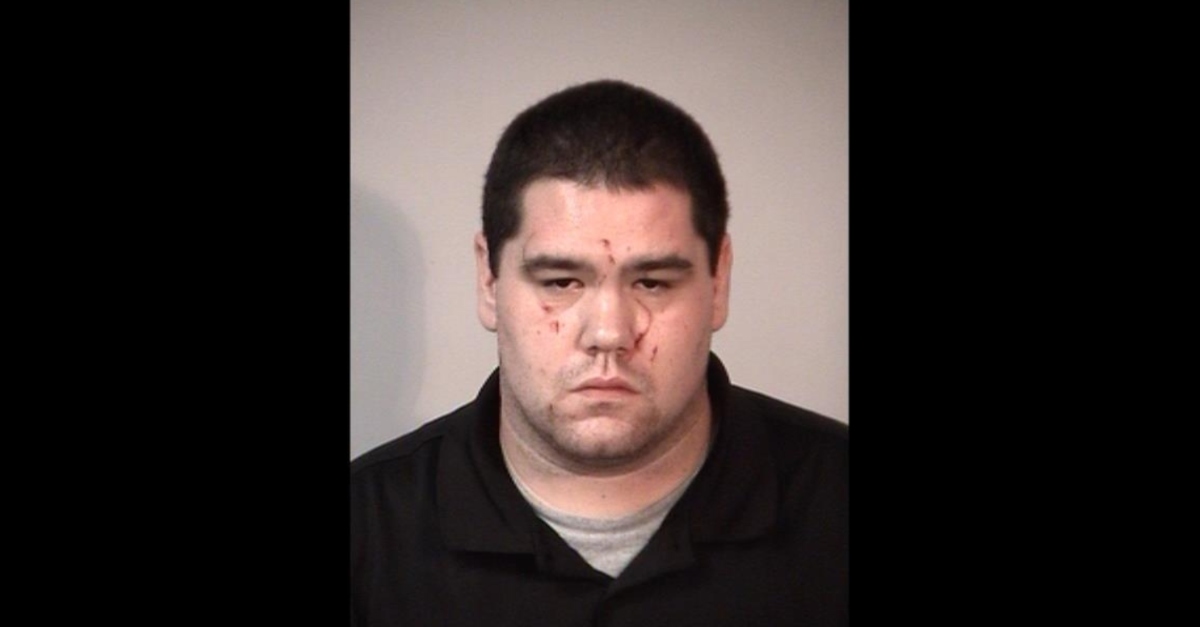 A woman escaped from an attempted rape Friday, say deputies in Virginia. The suspect was later taken into custody, and booked into the Rappahannock Regional Jail. Charles Henry Austin III, 31, is charged with attempted rape, use of a firearm in commission of a felony, abduction, aggravated sexual battery, brandishing a firearm, and assault and battery, says the Stafford County Sheriff’s Office.

Deputies say they responded to a call regarding a suspicious person with a weapon. They met up with the 27-year-old alleged victim, they said. She said that she entered the East Coast Vapers vape shop alone around closing time. According to authorities, the woman alleged that an employee of the business pointed a firearm at her head, and tried to rape her. That didn’t go through. She was able to escape, and contacted the sheriff’s office.

Rappahannock Regional Jail records show that Austin was booked early Saturday morning. It’s unclear if he has an attorney at this time.

“We are at a loss of words for what happened on 8/30,” East Coast Vapers said in a statement to Facebook. “We are very concerned and are assisting in the SCSO’s investigation. The safety and security of our customers and employees alike is a priority for us, which is why we have multiple security cameras in each shop. Hopefully the footage from these cameras will aide the investigation. If anyone has any further information or knows anything about these events, or saw anyone at, near, or outside the shop that night, please call K.A. Lawrence at 540.658.5208.”