For more than 17 years, the origins of two newborn boys discovered in an Illinois garbage truck was a mystery. Cook County sheriff’s police now say they solved the case. The mother of the babies is responsible for their death and disposal, authorities said. Antoinette Briley, 41, was arrested on Thursday, announced Chief Leo Schmitz in a press conference on Saturday. 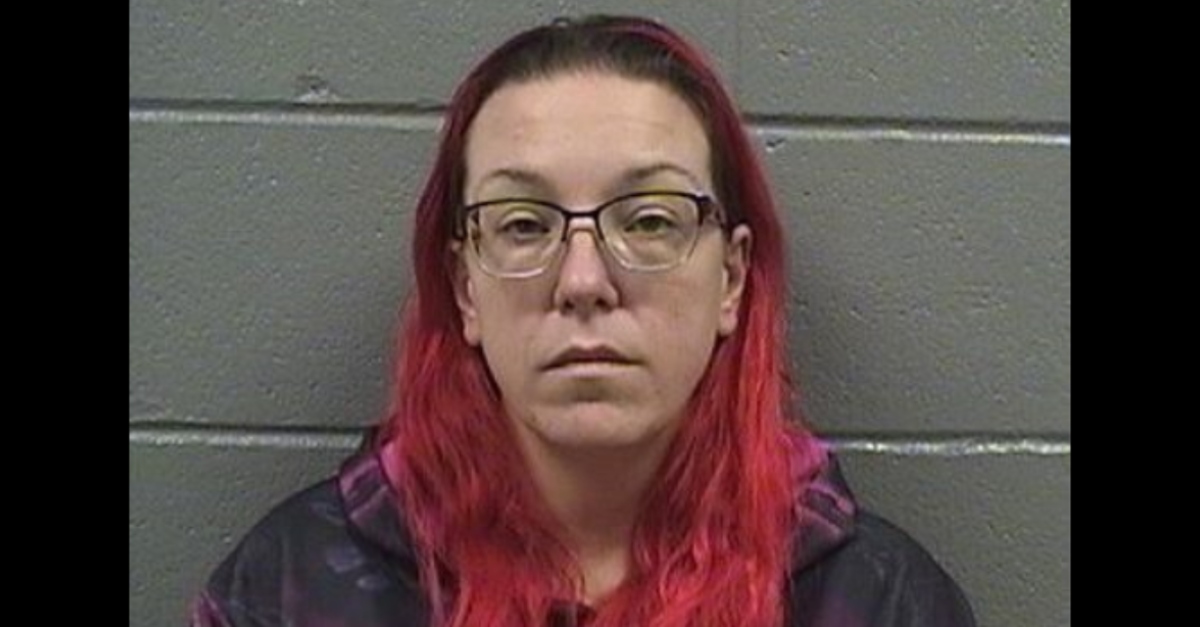 According to the official account, a waste management employee found the bodies on June 6, 2003. An autopsy determined the babies were born alive, and died of asphyxiation. The deaths were ruled a homicide. Schmitz said police were thorough, but the case went unsolved until new technologies emerged years later. In 2018, cops reopened their investigation, and used DNA recovered at the scene to locate the birth mother using genetic genealogy.

Schmitz said there was a breakthrough in that research, and they identified Briley as the potential birth mother. Detectives traveled to Holland, Michigan, where they obtained discarded items with the defendant’s DNA, according to this version of events. They matched her DNA with that of the victims’. On Thursday, police learned she was in Cook County (she has family in Illinois), and they took her into custody during a traffic stop, according to the chief. Schmitz said Briley admitted to involvement in the birth, death, and disposal of the babies.

The investigation is ongoing. Briley has a daughter. As far as authorities have seen, the child is fine, Schmitz said. The defendant had no extensive criminal background, just a couple of misdemeanor arrests.

Briley’s bond was set at $150,000, according to The Chicago Tribune. Public defender Courtney Smallwood said the defendant was not a danger to society or a flight risk: Briley lived with her 12-year-old daughter, and worked 60 to 70 hours a week. The attorney said that no one witnessed the alleged acts.