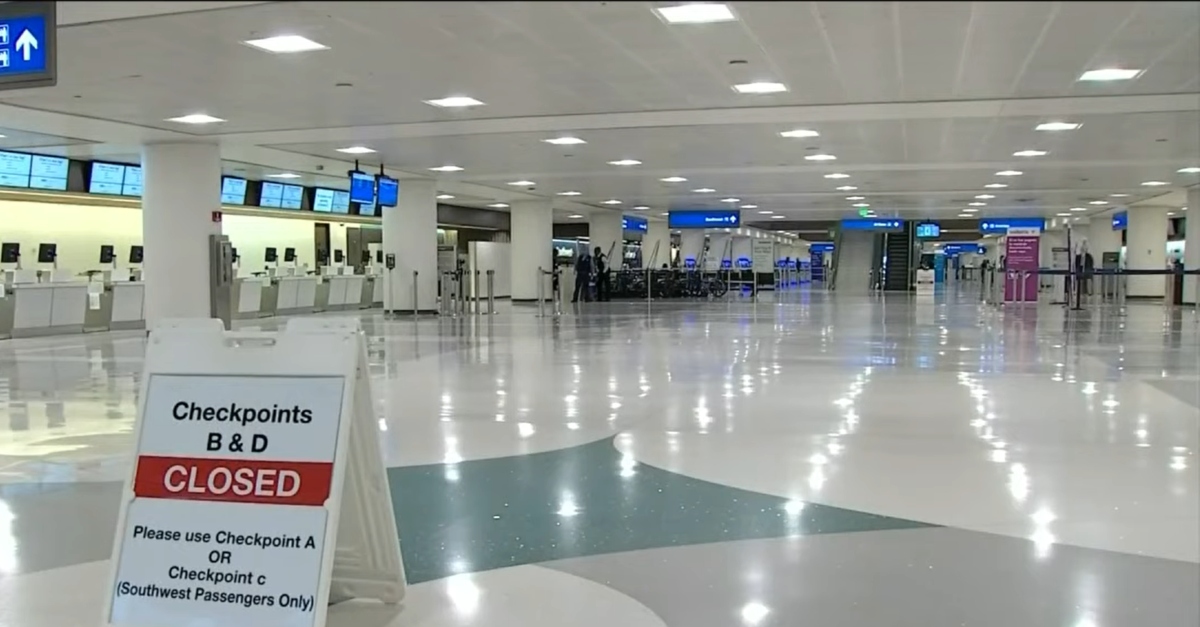 The Department of Justice announced Friday that a woman tried to fund and join Al Qaeda. Jill Marie Jones was arrested on Wednesday while attempting to fly out of Phoenix Sky Harbor International Airport in Phoenix, Arizona, according to authorities.

The defendant was in contact with two undercover agents who worked for the Federal Bureau of Investigation, prosecutors said. She allegedly thought one of them belonged to Al-Qaeda.

Their communications allegedly escalated to Jones saying she supported the terrorist organization.

“I want to go, and I am aware of the dangers involved in it,” she said, according to the criminal complaint. “But I know [it is] worth it. If I were ever to have a family I couldn’t imagine raising them here. The jobs I do here still feel empty, the ‘Muslims’ here are often worse than the kuffar we claim to be different from. I don’t know what will happen to me there, or what I can do to help. But I want to try, and supporting AQ against the oppressors would be an honour.”

According to officials, Jones agreed to send money to Al-Qaeda. The agent told her a prepaid card was the safest way to do it, said the complaint. Ostensibly, the money would be used to help purchase scopes for rifles.

Jones initially voiced reluctance to spare money, officials said. She wrote the agent that she did not know the person, and that this could be a trap. The agent wrote back, saying they did not know Jones either, as she came from a place of non-believers.

In the end, Jones allegedly sent the prepaid card. It would not be used to buy scopes, but instead served as evidence against her, according to the official account.

After having to plan around certain airport closures, she booked a flight to Turkey and planned to then go to Syria, the DOJ said. Jones went to the Sky Habor Airport on Wednesday, but FBI agents arrested her after she checked in for the flight, officials said.

Jones is charged with attempting to provide material support to al Qaeda. It is unclear if she has an attorney in this matter.