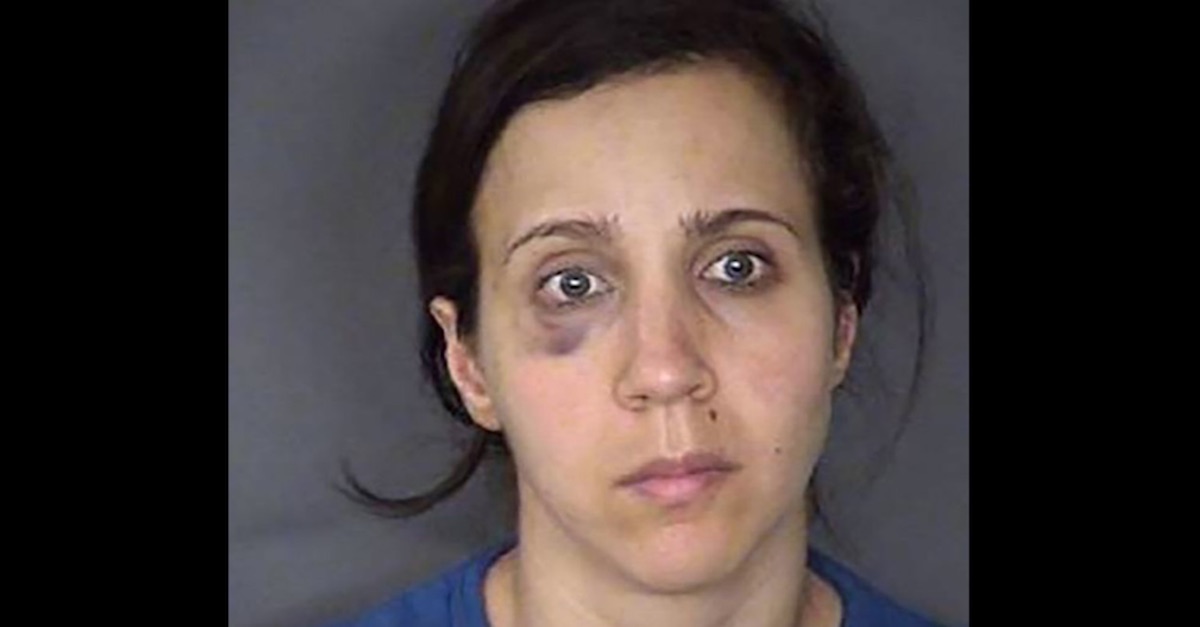 A 37-year-old Texas woman who allegedly killed her 25-year-old nephew by marriage when he threatened to expose their three-year love affair and ruin her life said in court Tuesday that he abused her, sometimes in public.

According to mySanAntonio, Andira Abdelaziz said that Mohammed Abdelaziz hit her in the face and stomach with closed fists, then threatened her life and the lives of her family by exposing the affair. Abdelaziz said her nephew said “Your life is over. Your kids are over. You’re dead.”

Prosecutor Clayton Hayden said Abdelaziz stabbed her nephew after he sent “nasty, threatening texts suggesting he was going to reveal the romantic relationship to family.”

While another aunt, Evilene Abdelaziz, testified that her nephew was not violent and “never disrespected” family members, prosecutor Hayden did tell jurors Abdelaziz bruised his aunt’s legs and gave her a black eye “days before.”

The woman’s defense attorney Mike McCrum said the nephew was “calling her the most vile names that I think any person could call another person, describing what he’s going to do to her.”

Abdelaziz’s defense has argued she stabbed her nephew in self-defense.

On the day Abdelaziz was stabbed in Aug. 2016, police were called to the woman’s home in response to a burglary call. There was also the detail that he was seen and heard banging on windows. Instead of a burglary, there was an argument and she told police she mistakenly thought her name nephew was an intruder.

After the deputy who responded to the scene left, he was called back.

“[Y]ou need to get back over there, they are at it again,” family members said.

Abdelaziz was stabbed in the back, collapsed and then died in the driveway.

Strangely, a neighbor who apparently recorded the argument on her iPad as it unfolded in the driveway has testified that the video is gone, KSAT reported. Bridgette Gatewood an investigator with the Bexar County Sheriff’s Office told her to stop recording, but that’s not what the investigator said.

“I don’t recall telling her to stop. But I did tell her that we may need to view that video for evidence in the future,” Frank Stubbs said.

She said that when she got the iPad back the screen was cracked and “the stuff that I recorded there, took pictures of, most of it was gone.”

Stubbs was not able to explain that when asked by the defense.