First Person Jailed by Mueller Has Already Been Released. Here’s Where He’s Going. 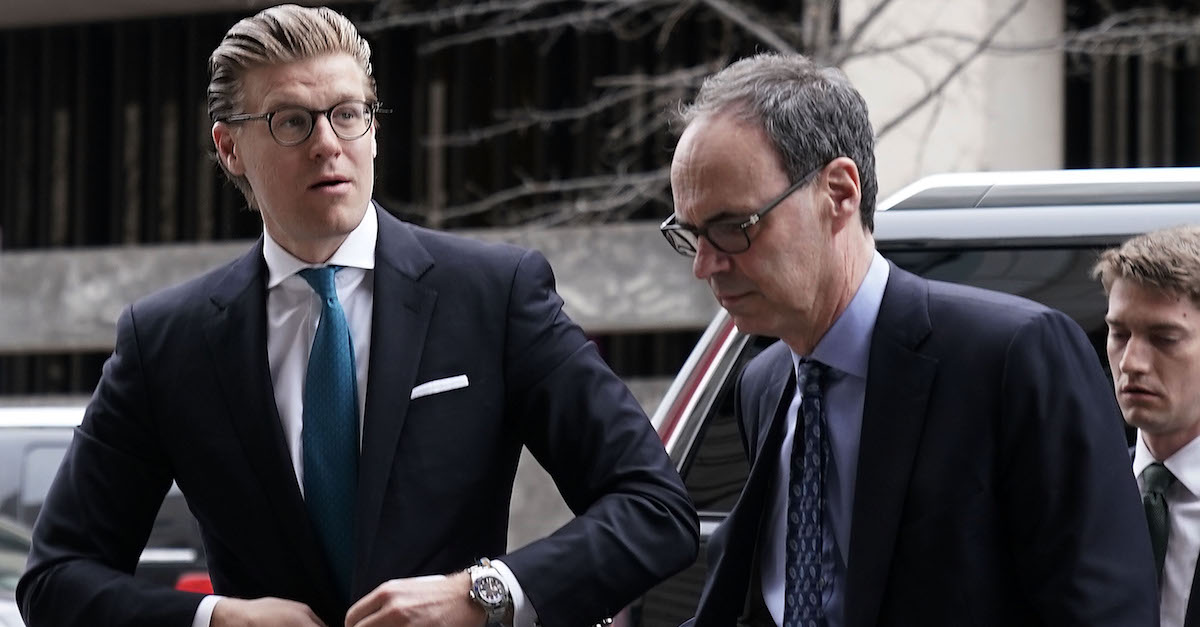 Dutch lawyer Alex van der Zwaan, known as the first person to be jailed as a result of special counsel Robert Mueller‘s Russia investigation, has already been released from prison. After serving 30 days behind bars, van der Zwaan was relased from prison in Pennsylvania and is now back in the Netherlands.

The attorney who pleaded guilty in April to lying to investigators and admitted to lying about contacts he had with individuals including former Trump campaign member Rick Gates.

A former attorney with the law firm Skadden, Arps, Slate, Meagher & Flom LLP, van der Zwaan had worked on the firm’s report on the trial of former Ukrainian Prime Minister Yulia Tymoshenko for the Ukrainian Ministry of Justice in 2012. Tymoshenko was a political opponent of Viktor Yanukovych, whose party hired Gates and former Trump campaign manager Paul Manafort around that same time.

He then lied about contact between himself, Gates and an unidentified “Person A.”

“What I did was wrong,” he said. “I apologize to my wife and my family.”

His wife is the daughter of a Russian oligarch and is due to give birth in August.

As Mediaite noted, that oligarch is German Khan. He has ties to Russian President Vladimir Putin and was named in the Trump-Russia dossier that suggested Trump was vulnerable to blackmail.