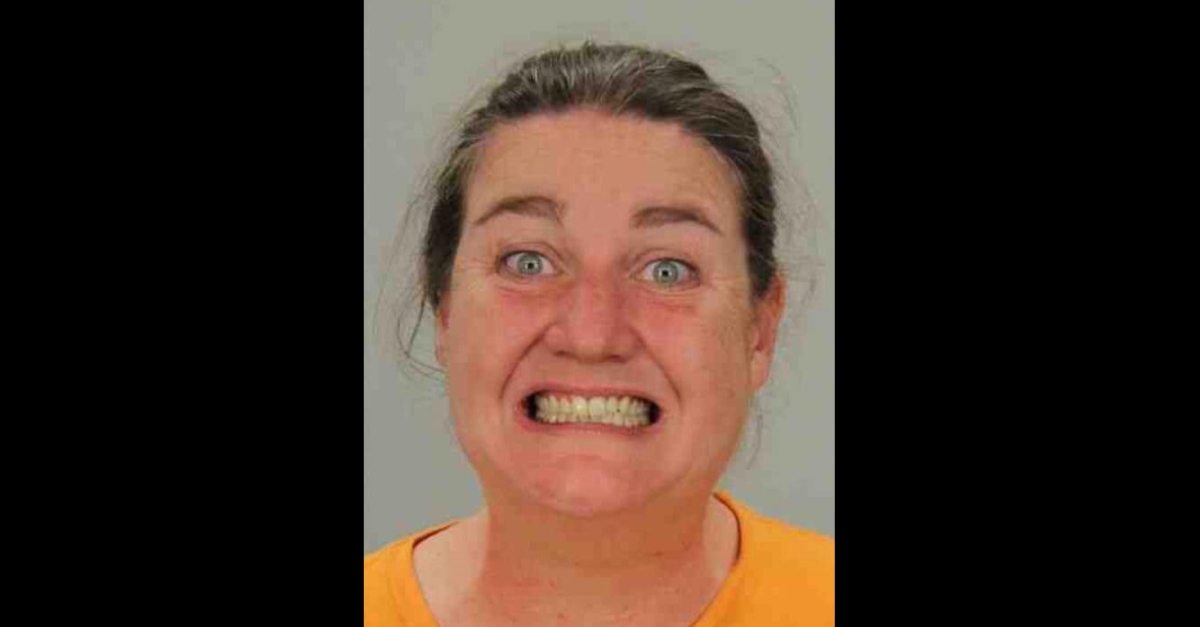 An Oregon woman allegedly attacked her boyfriend, claiming that she did so because he left her dog out in the rain. Melissa Sue Morris, 38, faces a domestic violence charge, according to the Coos County Sheriff’s Office.

The alleged victim claimed that Morris punched him in the face, investigators said. Indeed, authorities said there was a “marble sized welt and a scratch mark on [his] right eyebrow.” The boyfriend said he was speaking to her when she punched him twice in the face.

It didn’t take much investigating, deputies said. They said they spoke to Morris inside the residence. She admitted that she hit her boyfriend, but because he left her dog outside in the rain.

It’s unclear if she has an attorney at this time.